In part one of this series, which you can read here, we went over the definition of bipolar disorder and the symptoms of this specific illness. In this part, we’ll delve deeper into the subject and learn more about the topic and see the causes and possible treatment for it. So without further ado, let’s get into this fascinating topic! 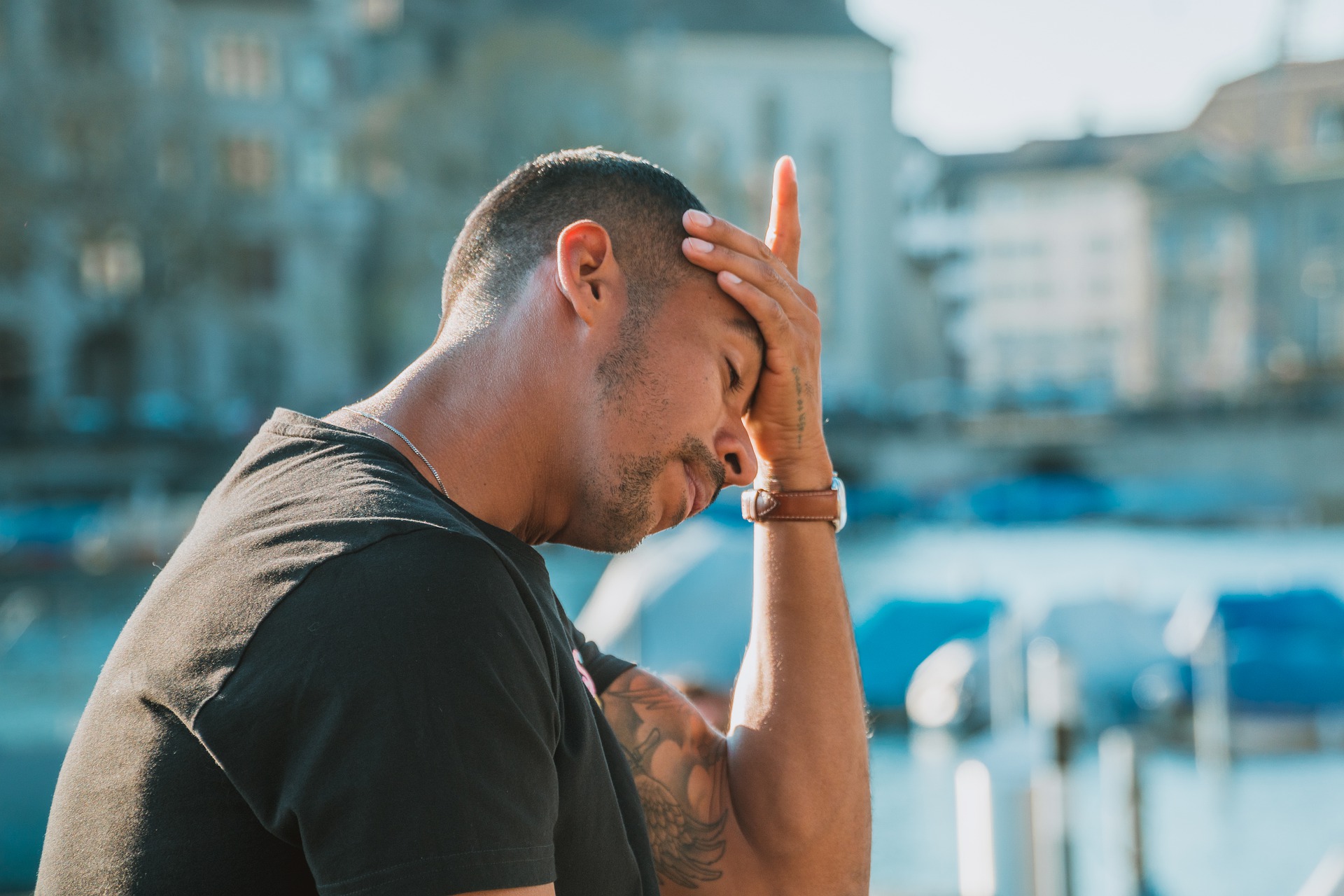 Until now, there are three known types of bipolar disorder, and they are each characterized by the duration and intensity of the mood change. They are:

It is known as the classic type of bipolar disorder. Both present have depressive and manic episodes and are usually characterized by one or more manic episodes that last for at least one week. A manic episode is characterized by an elevated or irritated mood whereby the person has increased energy levels, rapid speech, increased self-esteem, decreased need for sleep, racing thoughts, and changes in appetite and concentration. People who suffer from type I bipolar disorder usually have mixed episodes whereby they experience a manic and depressive episodes at the same time. Some people who suffer from bipolar disorder also have psychosis, whereby they lose contact with reality.

This is defined by episodes of hypomania (less severe forms of mania) or an unusual start of the mind that may affect one’s mood, behaviors, and thoughts. With this type of bipolar disorder, the individual experience less severe manic episodes, and their duration is also shorter than the former. While less common than with type I bipolar disorder, those who suffer from type II may also experience psychosis. Those who suffer from type II bipolar disorder also have lucid and stable moods in between manic and depressive episodes. 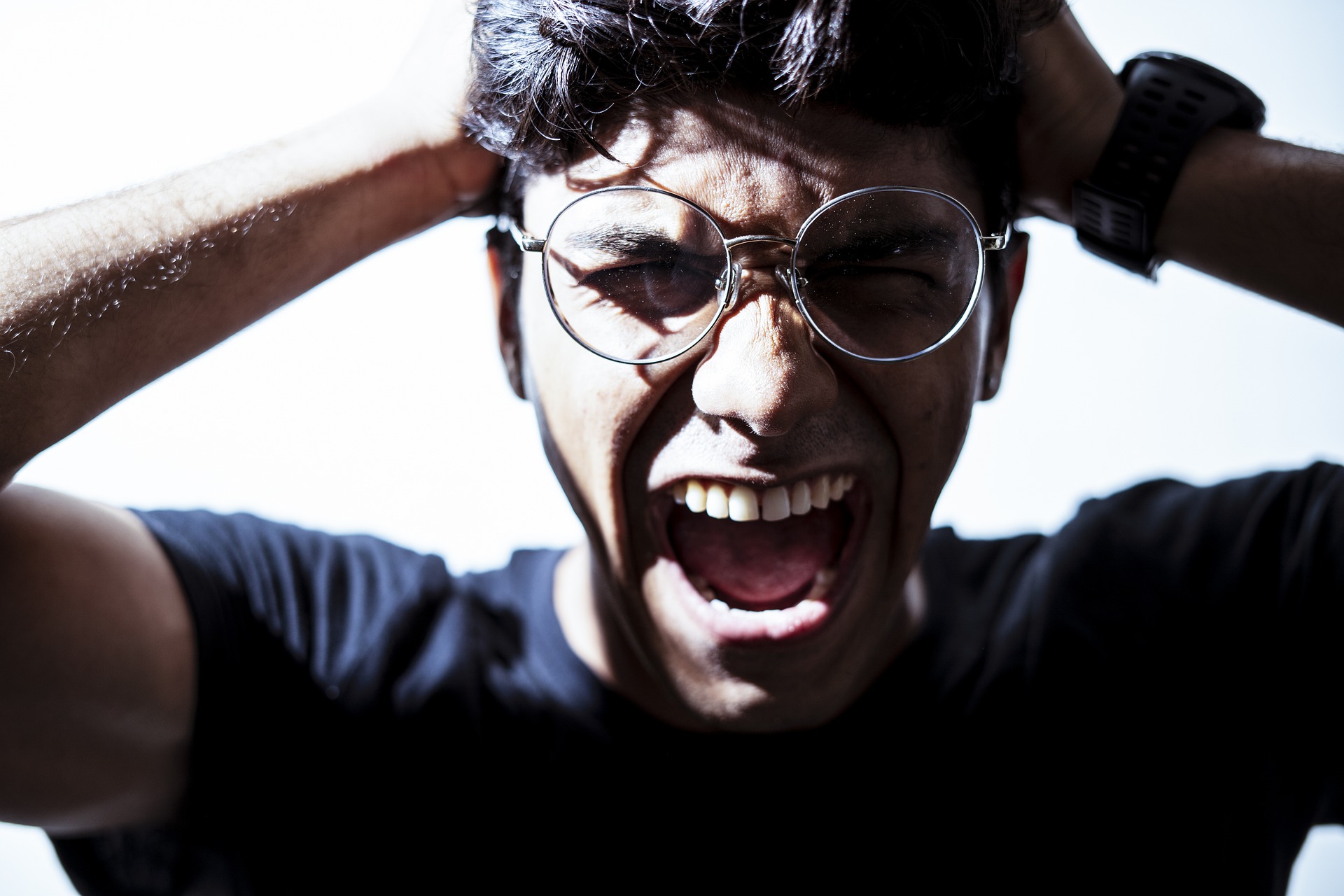 As with most mental illnesses, scientists are still searching for the root of these issues, and the exact cause of bipolar disorder is still unknown. However, research has shown that genetics plays an important factor when it comes to bipolar disorder. Around 80% of bipolar cases have a genetic link, whereby one or both parents of the individual might have had this mental illness. If one of your direct relatives (siblings or parents) has bipolar disorder, then you are 4 to 6 times more likely to suffer from it. Other factors like one’s environment, lifestyle, illnesses, or stress are also linked with the development of bipolar disorder.

Some of the most common triggers of a manic or depressive episode for people who suffer from it are:

Is there any treatment for bipolar disorder?

It is a lifelong condition that you have to live with. There is no known cure to this date; however, you can control or reduce the intensity and duration of your manic and depressive episodes with the proper medication, therapy, and lifestyle change. For more information on any specificities, contact your mental health professional, who will guide you through this and prescribe you the proper medications. Some of the possible things that might help reduce your bipolar disorder or make it more manageable are:

Not everyone deals with bipolar disorder in the same way, just like not everyone experiences manic and depressive episodes. Some specific lifestyle choices may trigger and contribute to the recurrence of your manic and depressive episodes. Along with your therapist, you will identify these, and changing these specific things might give you a better hand in dealing with this specific mental illness. Some lifestyle changes that might make your bipolar disorder more manageable are avoiding the use of alcohol and other illegal drugs, exercising regularly, or even keeping a routine.

Like with any other medication, don’t try to auto-medicate yourself; always ask the advice of a health professional who will help you during this journey. Your mental health professional can prescribe you a number of mood stabilizers that will help keep your depressive episodes in check (these are pills like antidepressants). If you have any psychosis episodes, you might also be given antipsychotic medication, which will help you cope with the former. The duration and degree of your medication will depend on the severity and frequency of your manic and depressive episodes. 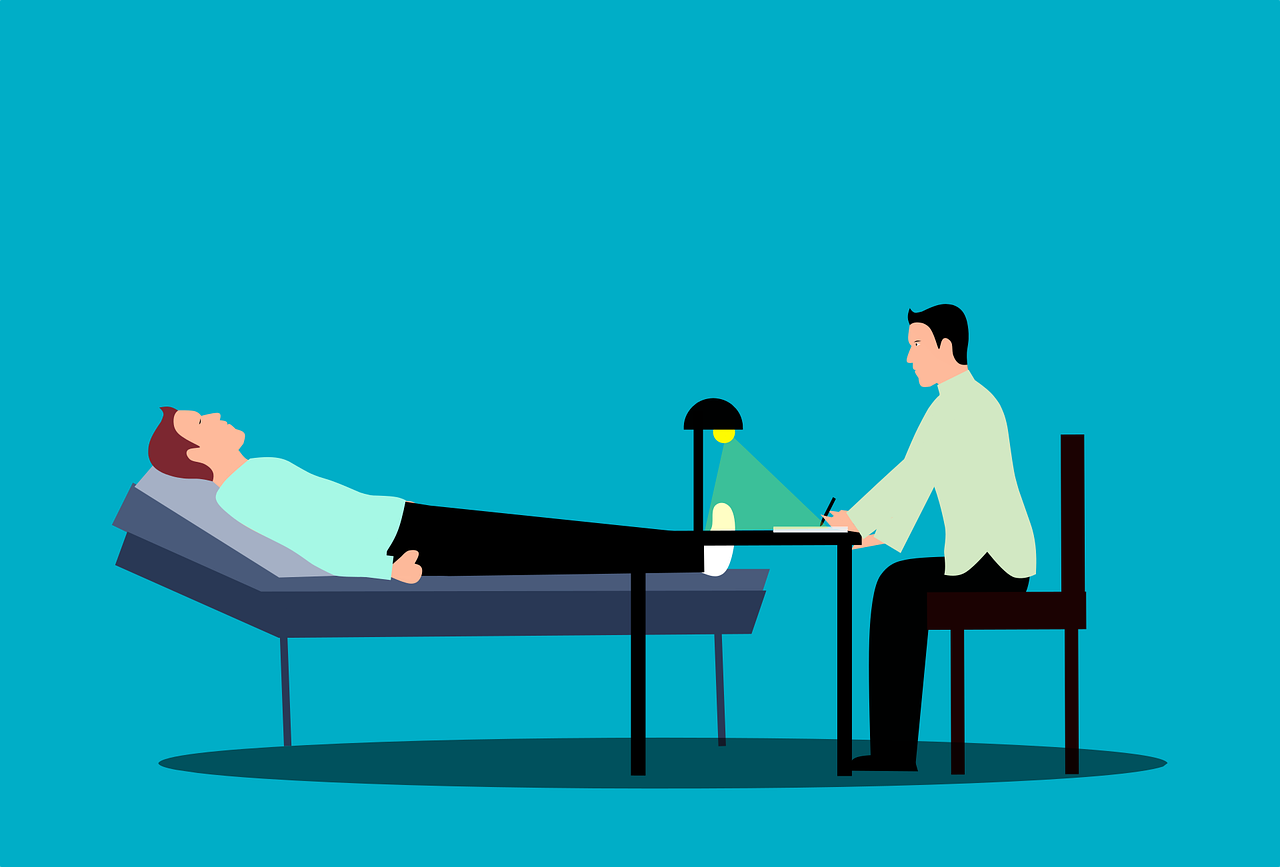 It can help someone who has bipolar disorder to manage the symptoms and avoid any relapses. A mixture of psycho-education and CBT or Cognitive Behavioral Therapy will be used to help you regain a sense of control over your life. This method will give you all the tools to be able to fight and control your demons; along the way, you will also be coached and taught now to avoid any relapse and the importance of taking your medication.

Sound off in the comments section below and tell us if you want to read more on other mental illnesses and read out other blogs on depression and anxiety if you want!