We all have things we are scared of. Some people are afraid of the dark, some people have a fear of clowns. Some of us are scared of going to the dentist for an annual dental checkup. These fears are all natural, up until they become phobias that take over our lives.

A phobia is an irrational fear of something that poses very little or no risk to a person in real life. For instance, there is very little to fear from a dark room, but there are certain people who simply cannot handle the absence of light at all. Phobias usually develop in childhood, but some people can also develop them later in life, and they can be over virtually anything. You may be familiar with terms like claustrophobia, arachnophobia and zoophobia, but did you also know there are some people out there with genuphobia (the fear of knees), octophobia (fear of the number 8) and even phobophobia (the fear of phobias)?

When someone suffers from a phobia, they usually realize that the fear is irrational, but still have no control over their primal responses. Simply thinking about the situation is sometimes enough to make them anxious, and actually being exposed to the thing that triggers the phobia can result in overwhelming and instant terror. People with more intense levels of phobia can go to great lengths to avoid it – often to the point of inconveniencing themselves or even changing their lifestyle. For instance, a claustrophobe may give up a lucrative job simply because they need to take a lift to get to their office.

Fear is a natural and healthy response to any dangerous situation. It is a protective response that triggers the ‘fight-or-flight’ response which allows all living creatures to respond quickly to threats and better handle dangerous situations. However, if you have a phobia, the threat is greatly exaggerated or non-existent. For instance, it makes perfect sense to be fearful of a snarling Doberman, but if you find yourself having the same response to a friendly Pomeranian on a leash, you might have Cynophobia (fear of dogs). 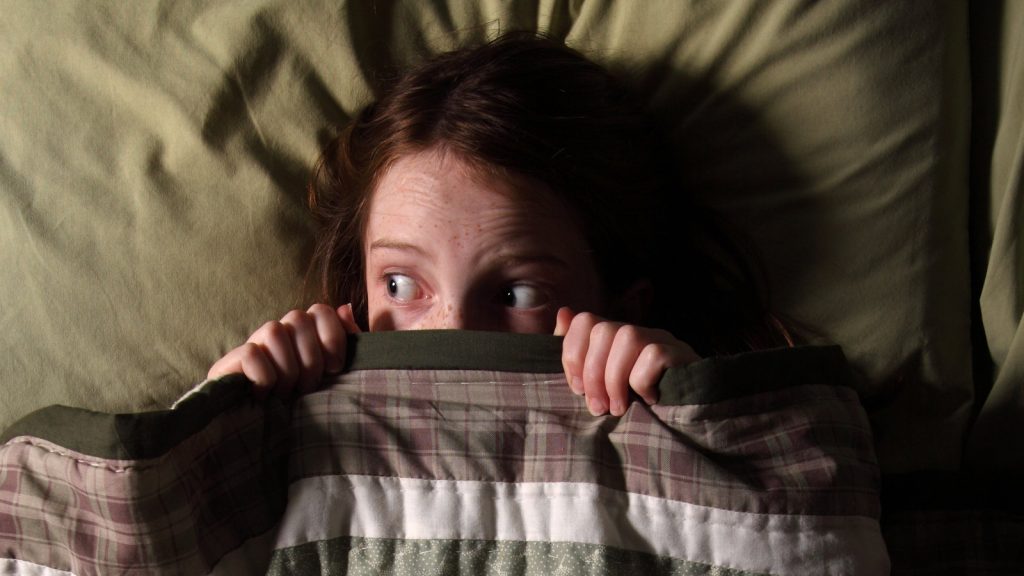 There’s a difference between children being afraid of something and a phobia. It’s important to remember that children don’t have the same level of experience as adults and will therefore develop certain fears as they experience new stimuli. Take a child’s fear of the dark as an example. If your toddler needs a nightlight to be able to sleep, that doesn’t mean that he won’t grow out of it by the time he reaches primary school age. This is true for most childhood fears.

So long as your child’s fears are not interfering with their daily life or causing them a great deal of distress, there is no real reason for you to worry as a parent. Simply be there to comfort them and help them overcome their fears. However, if these fears are having an impact your child’s social interaction, sleep patterns or performance at school, you might want to consider visiting a qualified child therapist.

Common types of phobias and fears

Phobias can largely be classified into 5 broad groups, namely:

Signs and symptoms of phobias

The effects of fear manifest in a person both physically and mentally, to various degrees. People with milder phobias may experience one or two of the following symptoms, while those with more severe conditions might experience the full range:

Physical symptoms of a phobia include:

Emotional symptoms of a phobia include: 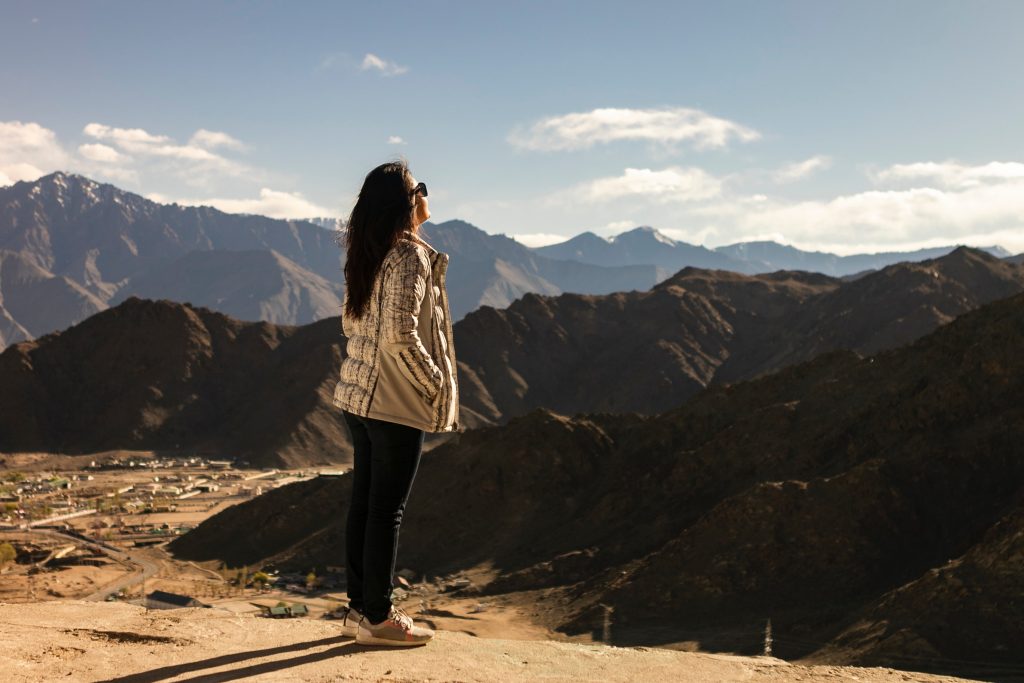 When to seek help for phobias and fears

Although phobias are common, they don’t always cause considerable distress or significantly disrupt your life. For example, if you have a snake phobia, it may cause no problems in your everyday activities if you live in a city where you’re not likely to run into one. On the other hand, if you have a severe phobia of crowded spaces, living in a big city would pose a problem.

If your phobia doesn’t impact your life that much, it’s probably nothing to be concerned about. But if avoidance of the object, activity, or situation that triggers your phobia interferes with your normal functioning or keeps you from doing things you would otherwise enjoy, it’s time to seek help.

Understanding your phobia is the first step to overcoming it. It’s important to know that phobias are common. (Having a phobia doesn’t mean you’re crazy!) It also helps to know that phobias are highly treatable. No matter how out of control it feels right now, you can overcome your anxiety and fear and start living the life you want. In a future article, we will look at effective methods of self-help and some treatment methods that have proven effective for many people.

Feel free to share your experiences in the comments section in the interim.