The Dangers of Faith Healing

Let’s say you’re sick. Could be anything: heart attack, broken leg, serious infection. Chances are, you want your doctor to prescribe a medical solution to your problem, like a prescription for antibiotics or a lifesaving surgery. But instead of or in addition to medicine, some people may employ the healing properties of religion through a practice called faith healing.

Faith healing has deep cultural roots all over the world. The basic idea behind it is that the supernatural power of a divine being can cure health problems as well as or better than medical science. Faith healing is thousands of years old, comes in many forms and has even been studied by scientists. 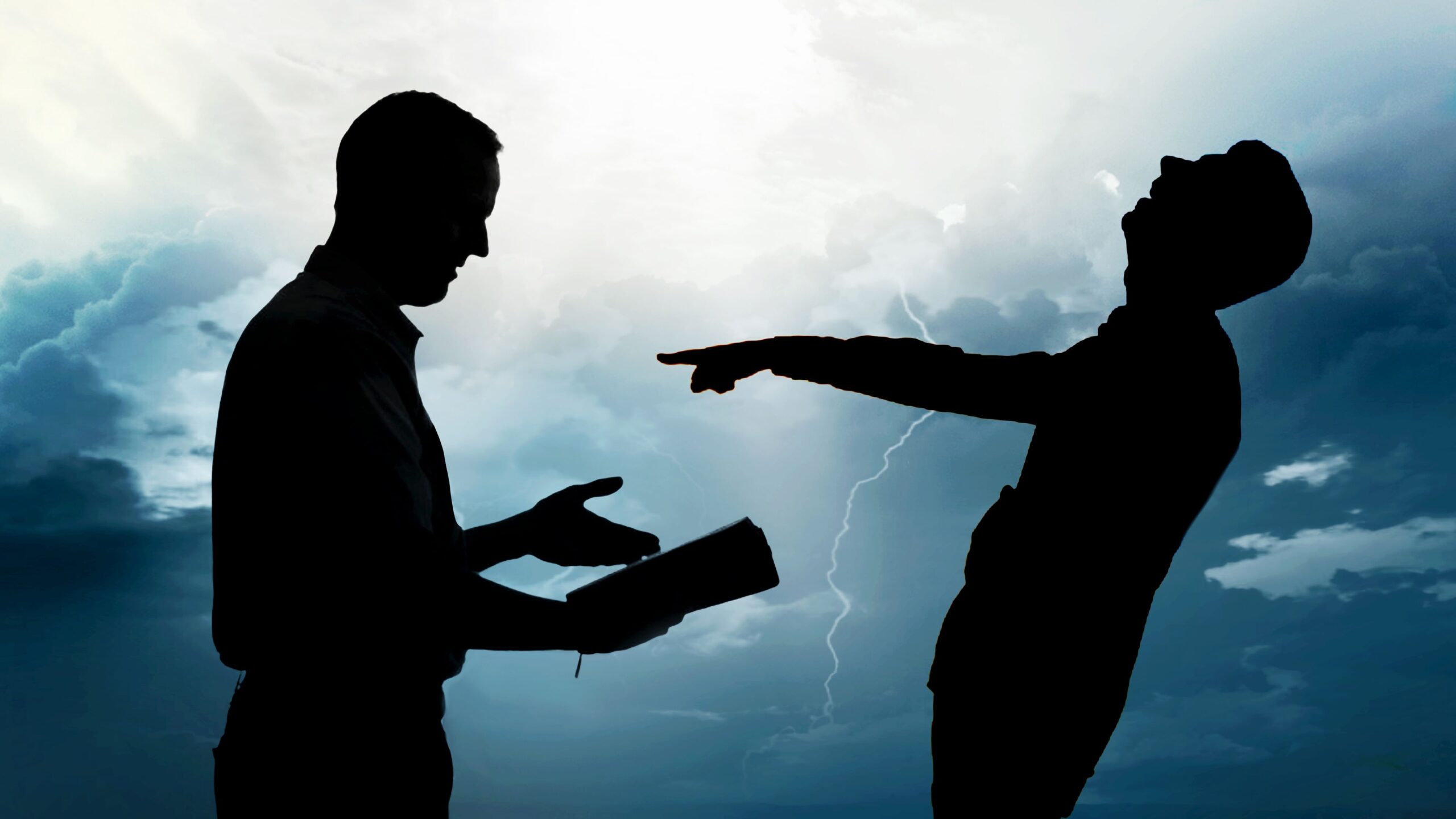 What do faith healers claim to do?

One type of faith healing, known as intercessory prayer, is simple. The idea is that the prayers of the patient, and those of the patient’s friends and family or of total strangers, can positively affect the outcome of an illness, injury or disease. Sometimes the prayers appear to inspire an outright miracle, like a patient with advanced cancer suddenly going into remission. Sometimes the supposed effect is subtler, like a patient with a spinal injury regaining the ability to walk, or a commonplace operation going smoothly.

The other kind of faith healing, where a single charismatic preacher claims to have the divine power to cure disease and heal injuries, is a bit more complex. These faith healers maintain that they have a variety of supernatural powers. Some, like the evangelical preacher Todd Bentley and late evangelist Kathryn Kuhlman, perform by laying their hands on their followers, and thousands of people attend their services. They may charge a fee or ask for donations to attend an event and have a chance to be healed. Other faith healers claim the ability to heal at a distance or without personally meeting the followers who come to them for healing. John Alexander Dowie, for instance, set up healing ministries in San Francisco and Chicago in the 1890s and early 1900s, offering to pray for the healing of anyone who offered a sufficient tithe to his church.

While faith healers differ in their specific methods, many of their services revolve around building energy in the crowd, which the healer may refer to as the Holy Spirit, faith energy or some other supernatural force. This excitement can be created with a high-energy sermon, musical performances or chanting and dancing. In the 1920s, faith healer Aimee Semple McPherson was one of the first preachers to hold highly produced religious services with all the drama and excitement of a stage show. Among her show props were giant ships, Trojan horses and a motorcycle. Healers who lay their hands on people frequently incorporate a push or even a physical blow that seemingly causes the person to collapse, faint or simply fall down.

There are complex cultural reasons that so many people believe faith healers really can heal the sick, and they depend partly on the type of religion one believes in. 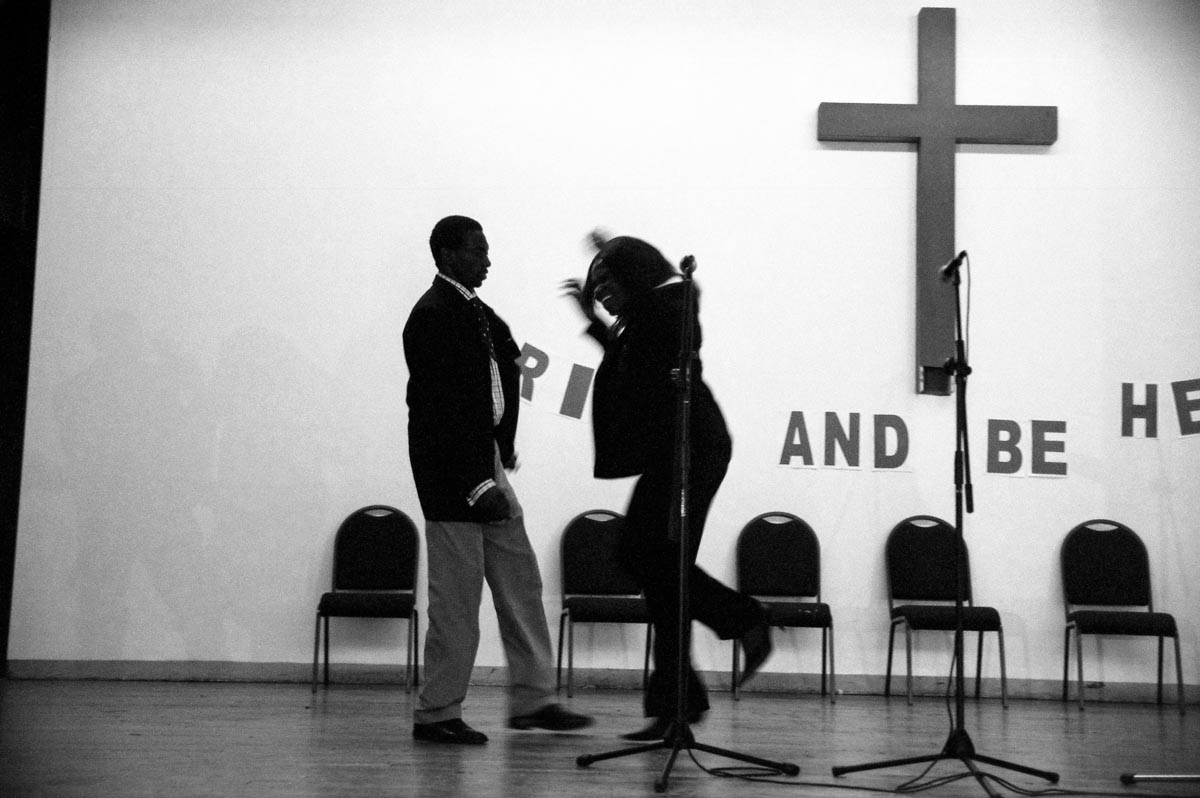 What does science say about faith healing?

While sceptics have taken on individual faith healers, scientists have conducted research on the effects of prayer on health. Numerous studies and meta-analyses have been done, but their results raise more questions than answers. In general, a few studies have shown small positive effects from prayer; most studies do not show any effects from prayer; and a few studies even found that prayer worsened the subjects’ medical outcomes.

A study on intercessory prayer is usually constructed like this: A population of patients with similar medical problems is divided into two groups. Strangers from a church pray for one group and don’t pray for the other. After a certain amount of time, the researchers measure how the prayer group is faring as compared to the non-prayer group.

The real problem with studying intercessory prayer becomes clear when you look closely at the methods of the studies. Some suffer from common issues with statistical studies: small sample sizes, unclear measurement of health outcomes and the sharpshooter effect (in which so many possible outcomes are considered that it’s inevitable the researchers will find a result among them, like drawing the bull’s-eye around the bullet holes after you’ve already fired).

There are plenty of anecdotes about people experiencing seemingly miraculous cures after being prayed for. Anecdotes, of course, don’t offer conclusive evidence and can’t be reliably studied. People do get better, sometimes unexpectedly and from serious illnesses, and someone who has religious beliefs is likely to make a connection.

It is possible that some of the benefit from prayer is due to the placebo effect — when fake treatments that appear real have actual positive effects for a patient — which often has overestimated effects, but is real. It’s also possible that, contrary to the coronary study’s results, people praying for someone can bring them comfort, reducing anxiety, stress and the medical complications prolonged stress can cause. And just like with individual faith healers, patients can temporarily feel better, convinced that the power of prayer has healed them. Anecdotes about prayer healing rarely mention follow-ups to see if the patient had truly and permanently recovered.

But in the end, the statistical evidence is inconclusive. Prayers will not hurt you (unless you’re a cardiac patient and you know people are praying for you, apparently), but for medical problems your first stop should be a medical doctor.