Why Have Teenagers Become Addicted To Snapchat?

Snapchat is not dead. On the contrary, the social network continues to win over the 15-34-year-olds. Despite the tough competition from TikTok, Snapchat remains the most visited application among young people. Today, more and more young people spend most of their time on social networks, especially on Snapchat, Facebook, Twitter, etc. But why are they so addicted to Snapchat? Here are some answers.

It is no secret that frequenting social networks has become a trend, a norm in the world of teenagers. And this worries more and more parents because they fear their children will become addicted to it. But it’s worth noting that some have advantages that most parents don’t know about. So, without further ado, let’s dive into this blog and learn some of the things everyone ought to know about why teens are so obsessed with Snapchat. 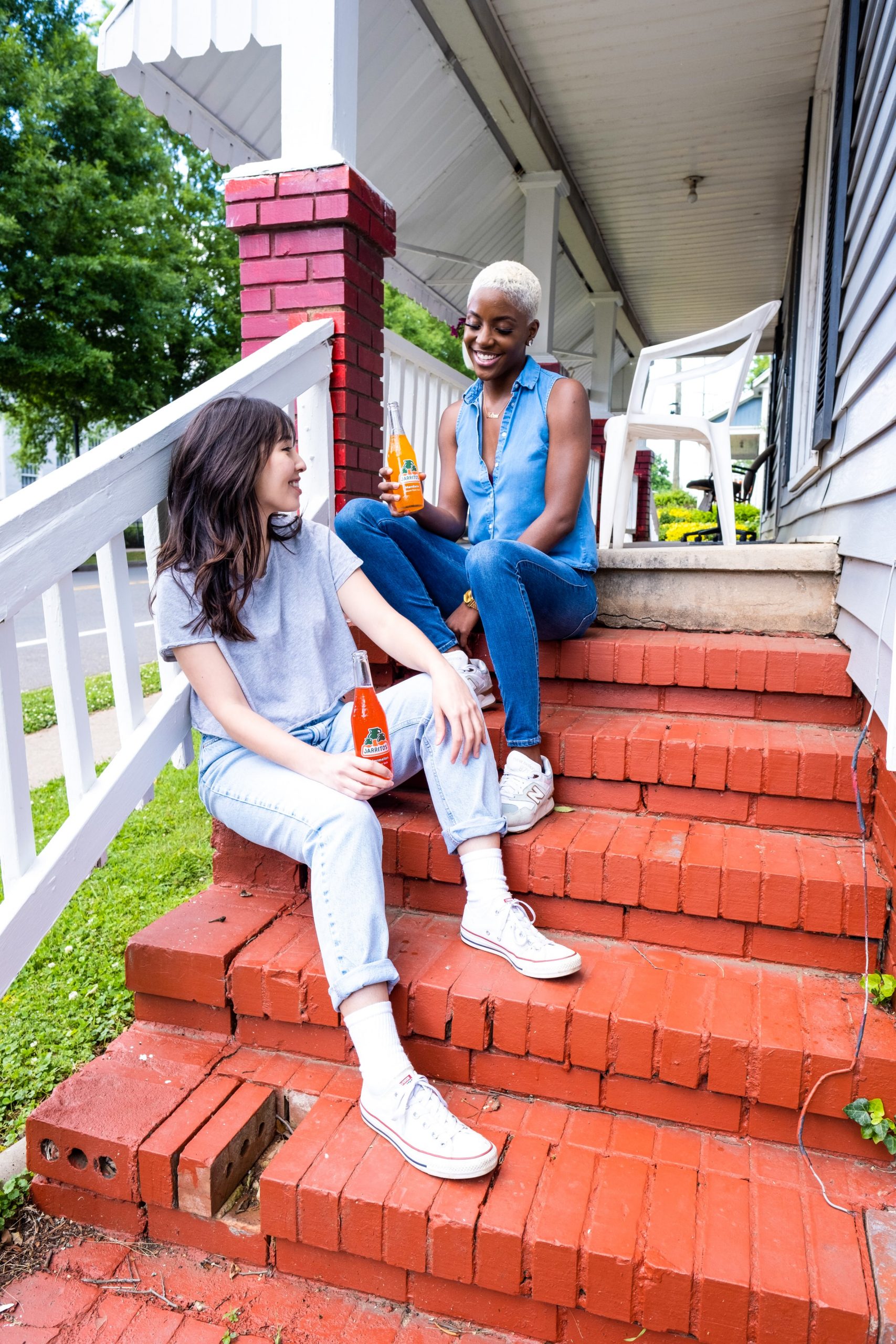 The popularity of the social network can be explained by its ephemeral nature. Often used as a messaging system, Snapchat allows users to chat with their friends without leaving any trace. An advantage that can quickly be misused for blackmail or trafficking. Nevertheless, the short side gives users a feeling of greater freedom and the possibility to assume more easily.

A use accentuated with the pandemic of Covid-19 where the natural has become a trend on social networks. A study found that 41% said that “being yourself” was now more important to them than before the pandemic. Seeking authenticity on the networks is a priority for Snapchat users as, not surprisingly, 90% of respondents say they like to “share and celebrate life moments.”

The influence of Snapchat in the world of youth

The principle of Snapchat 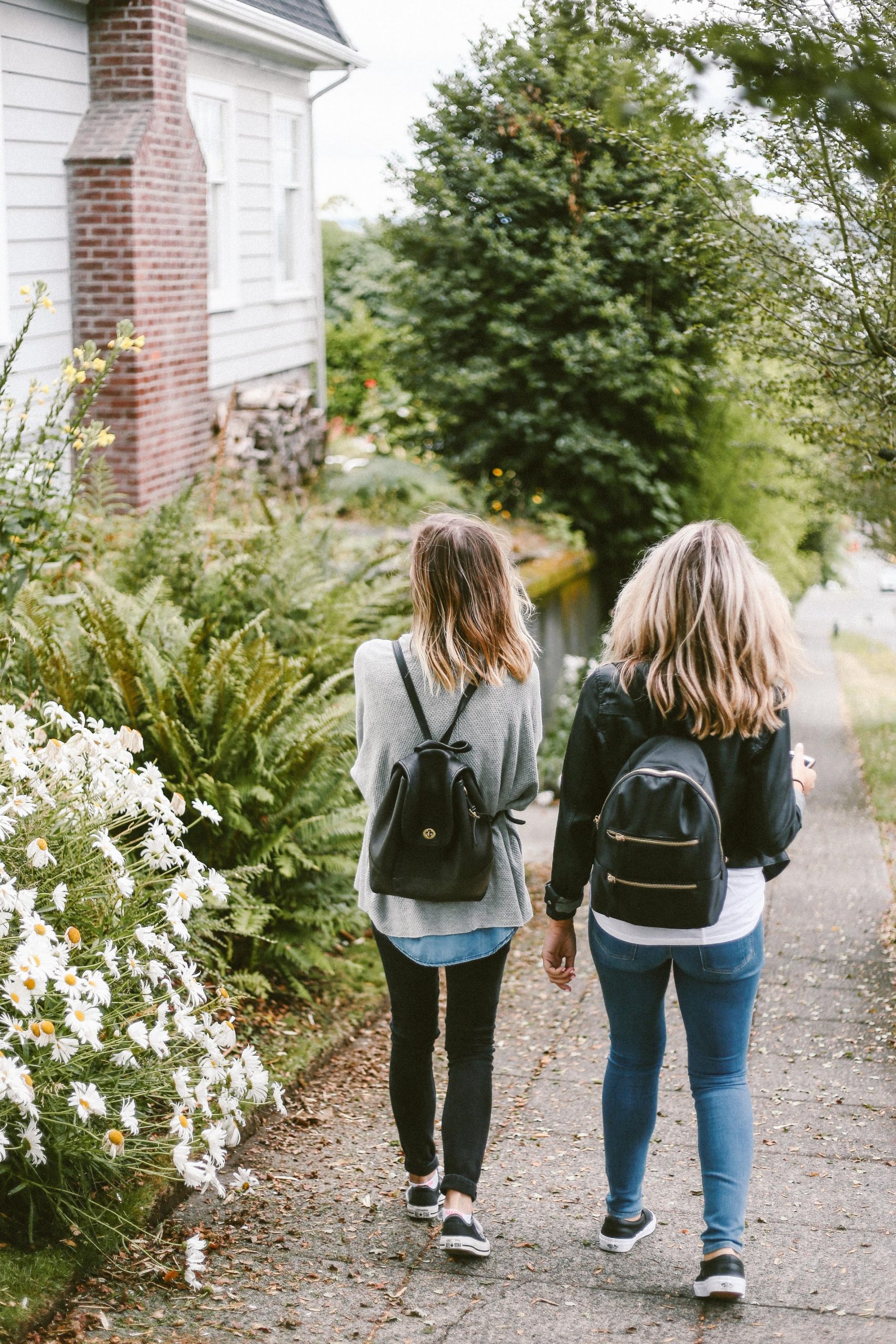 Initially, Snapchat was created to allow people to share photos between friends, colleagues, or families. Over time, more and more features have been created. You can now send short videos, live video chats, and messages. You can even create Bitmoji avatars (a kind of caricature) and share stories that are visible to all your friends or followers. So, the basic principle is to send photos easily and instantly rather than messages because, as they say: “a photo is worth a thousand words”.

The interest in Snapchat

The major difference between Snapchat and Facebook is selective sharing. Indeed, on Snapchat, you can choose the recipients rather than post in front of a whole audience. In addition, the duration of a post on Snapchat is limited in time. So, if you send a snap to a selection of your contacts, they can only watch it twice before the snap disappears permanently. Similarly, for the “story”, once shared, only the selected subscribers can see it for a period of 24 hours.

The effect caused by Snapchat 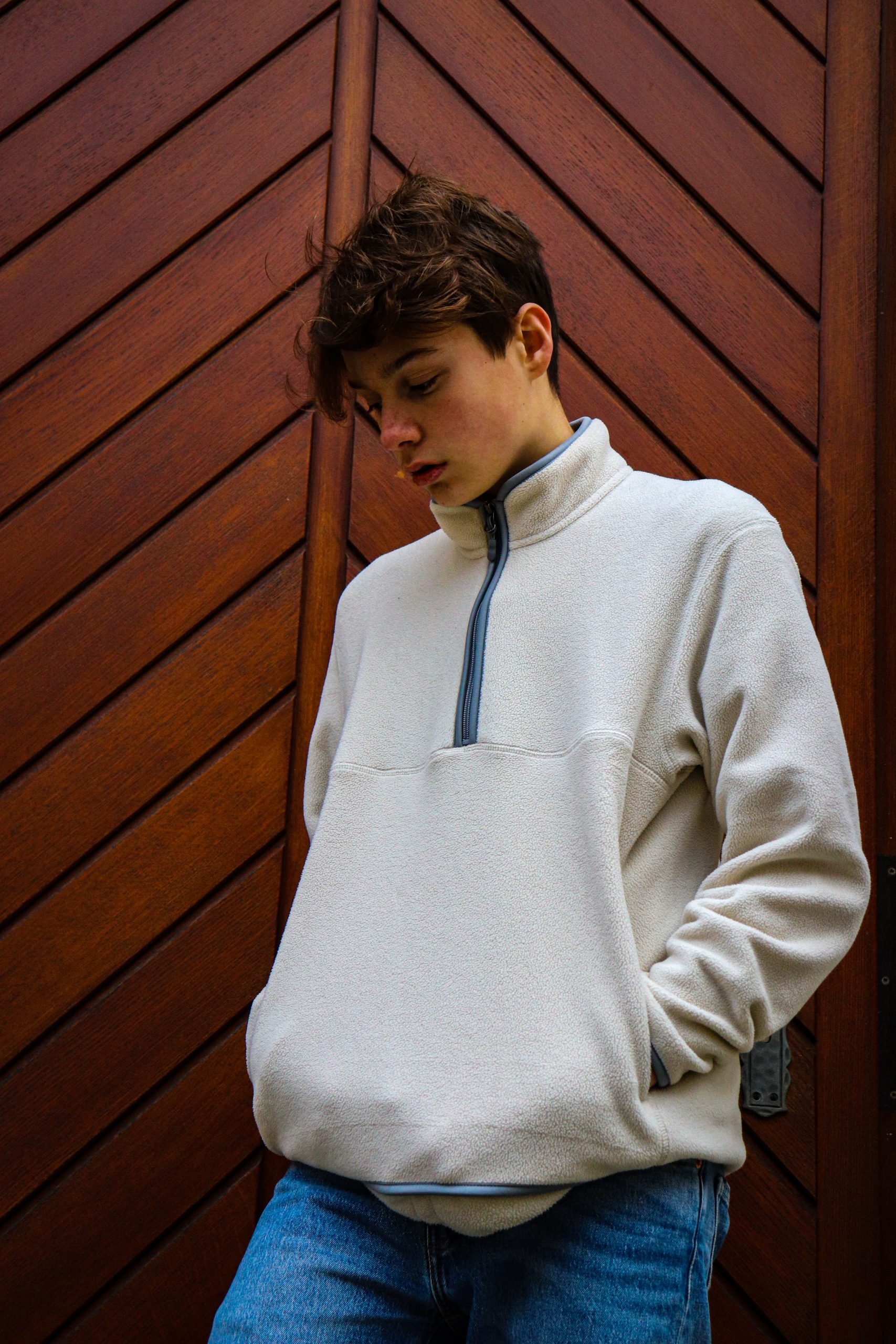 As you can see, Snapchat is all about instantly sharing your life with your friends. But teens may see it differently. Teens go on Snapchat to show others that he or she is living an awesome life. And that can get your child hooked on this virtual life. Plus, with the immediacy, recipient selection, and timed sharing, kids tend not to think much before sending a photo, no matter how unattractive or poorly framed it is.

All they know is that it self-destructs. However, it is important to know that it is possible for recipients to take screenshots and save the photo. This implies that this photo could be shared again. To avoid this, remember to warn your child so that he or she can be on guard and not be fooled.