What Are Common Vitamin and Mineral Deficiencies In The Human Diet?

The most common cause of vitamin and mineral deficiencies is not eating the right foods to encourage nutrient intake. Finding foods which are sources of essential nutrients is the most straightforward way to encourage intake and prevent vitamin and mineral deficiency. However, this isn’t always so simple. People with dietary restrictions and allergies may struggle to find enough sources of the individual vitamins and minerals to intake sufficient amounts.

Malabsorption, an issue wherein the intestine does not absorb nutrients properly or effectively, can also cause vitamin and mineral deficiencies. Malabsorption can be caused by gastrointestinal health problems such as Crohn’s, IBS, and celiac disease. This means that even if someone is eating the right foods, their body struggles to absorb these nutrients, and they could develop a deficiency and the health problems it comes with.

Below are some common vitamin and mineral deficiencies and how to identify them:

Magnesium is responsible for over 300 reactions in the body, such as making proteins, muscle function, and keeping the heartbeat steady. Suffering from magnesium deficiency means these processes aren’t happening as well as they should. Magnesium plays a role in sleep, is important to muscle and nerve function, and helps to keep your natural energy levels up.

Some signs you are suffering with low magnesium include:

People more at risk of magnesium deficiency include those pregnant or breastfeeding. Pregnancy is an important time when it comes to nutrient intake, and some may consider taking pregnancy supplements to help encourage health during this time. People with gastrointestinal disorders, type 2 diabetics, elderly people, and those taking medications which may inhibit magnesium absorption, are also at risk. 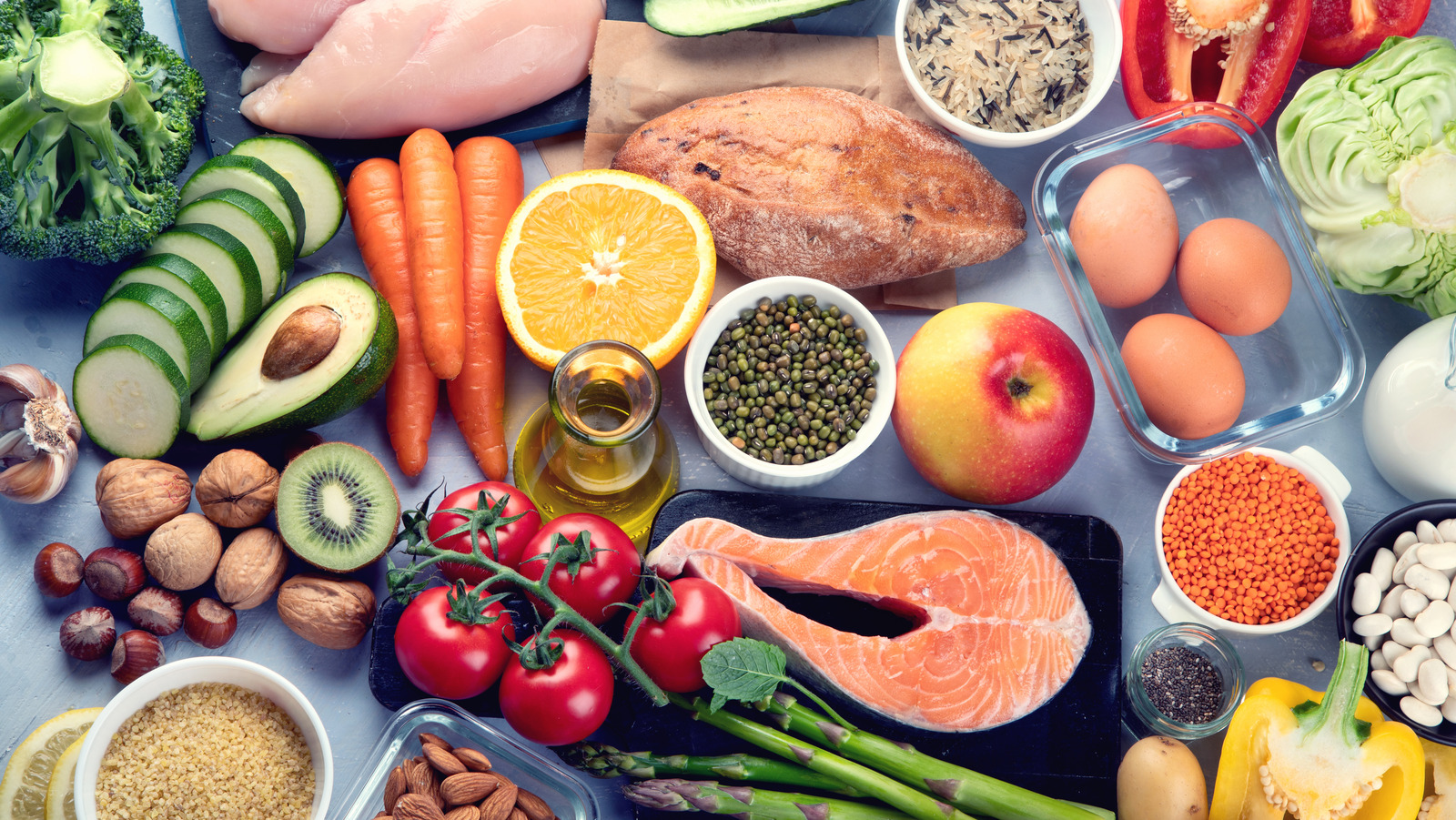 Iron is a mineral essential to your blood. Your body needs iron to process food and provide energy, as well as to help create red blood cells. Red blood cells are what carry oxygen around the body, so making sure you have enough iron is very important. Without enough, the body cannot get enough oxygen and this could lead to tiredness. Energy supplements often contain iron in order to help boost your natural energy levels.

Some signs of low iron include:

Although anyone could develop iron deficiency, some people may be more at risk. Vegans and vegetarians who exclude red meat and other animal products from their diet, those who have heavy periods, athletes, those pregnant, and anyone with malabsorption issues are more likely to suffer from iron deficiency.

Vitamin D, also known as “the sunshine vitamin”, works to support your bones by regulating calcium levels within the body. Vitamin D is important as the vital nutrient which helps your body absorb calcium. Bone supplements often contain vitamin D to encourage optimum bone support. It also plays a role in muscle function, serotonin, and immune health. Not getting enough could lead to vitamin D deficiency and health problems.

Some signs you may be suffering with low vitamin D include:

People more at risk of vitamin D deficiency include those with gastrointestinal problems, those pregnant or breastfeeding, elderly people, and children.

The term ‘vitamin B’ actually includes the multiple types of vitamins that are in the B family. They are responsible for the workings of enzymes in the body so it is important to get the right amounts. Vitamin B12 is the most commonly known of the B vitamins, because it is important for the brain, blood, and DNA. Vitamin B12 is the most common form of vitamin B deficiency, so it’s important to know the signs to look out for.

Some signs of low vitamin B12 deficiency include:

One of the most common causes of vitamin B12 deficiency is pernicious anaemia. This is an autoimmune condition which can affect vitamin B12 intake. People who may be more sensitive to vitamin B deficiency include pregnant people, those with digestive issues, vegetarians and vegans, and those over the age of 60.

Vitamin C, also known as ascorbic acid, is known for its role in healing, as well as tissue and immune health. The vitamin also contributes to bone and teeth health, and to the absorption of iron. Vitamin C deficiency, therefore, can cause health problems if the role of vitamin C cannot be carried out effectively. Spotting the signs is vital to a healthy lifestyle.

Some signs of low vitamin C include:

Vitamin C deficiency mostly affect people who eat very little fruits and vegetables, as well as those who smoke, and those who are pregnant.

Vitamin K is a fat-soluble vitamin responsible for helping proteins in your body move calcium into your bones. This way, the calcium in your blood keeps moving, instead of potentially hardening or “calcifying”. Because of their roles in bone function, vitamin K and vitamin D work together to absorb calcium and then move it into the bones.

It is more common to suffer from vitamin K deficiency regarding vitamin K2. This is because vitamin K1 can usually be found in food in sufficient amounts. Some signs of low vitamin K2 to know include: 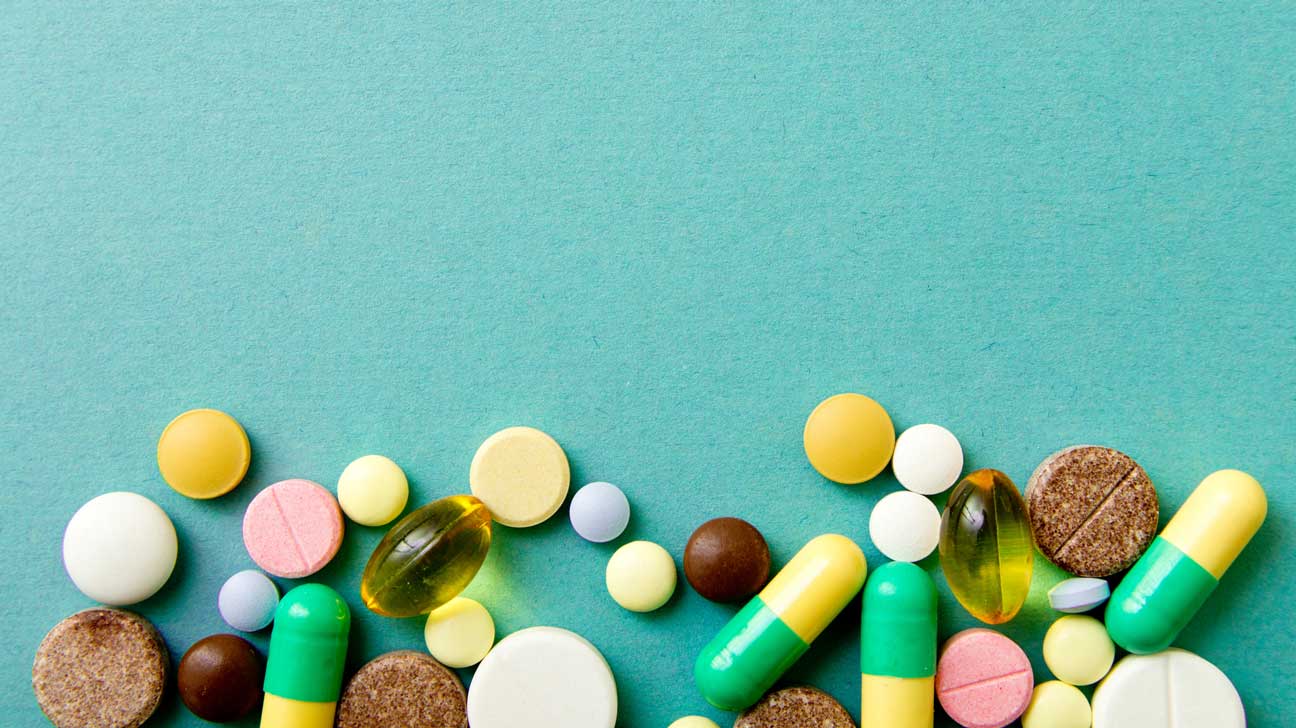 Vitamin A, also known as retinol, is responsible for helping your immune system build a natural defence against illness and infection. It also plays a role in eyesight; allowing you to see better in dim light. Vitamin A also keeps your skin and lining of body parts, such as the nose, healthy. Not getting enough vitamin A can cause certain problems such as inflamed skin.

Some common signs of low vitamin A include:

Those more at risk of developing vitamin A deficiency include those who are pregnant, however, having too much vitamin A during pregnancy can risk hurting unborn children. Infants and children are also more likely to be low in vitamin A.

Vitamin E supports your immune system, as well as playing a role in your skin and eye health. Deficiency is rare because it is unlikely to be caused by a lack of the vitamin in diet. Usually, it is because of malabsorption and metabolism issues.

If this occurs, there are some signs to look out for:

Those most likely to be low in vitamin E are those who suffer from malabsorption, for example cystic fibrosis, Crohn’s disease, or short bowel syndrome.