How Are Kinks Developed?

Are you one of those people that enjoys a bit (or a lot) of bondage? Or is spanking a bit more your thing? Or do your tastes veer a little more to the extreme such as being shocked with a cattle prod while getting your rocks off?

Even if none of the above apply to you, I would imagine that you’re a little intrigued as to where I’m going with this. When it comes to talking about our kinks, there is a shroud of mystery and a somewhat devilish mystique that firmly plants these behaviours in the ‘taboo’ corner.

With so little sex education and so much shame around sexuality in our society, it’s no wonder we don’t know more about kink. Let’s be real: most people don’t even know where to find a partner’s clitoris, let alone the origins of their fantasies and kinkier sexual desires.

With several hours of research, and a traipse around several different sources that even had me hot under the collar, this article will take a look at why we enjoy our particular kinks from a psychological standpoint. Let’s get started. 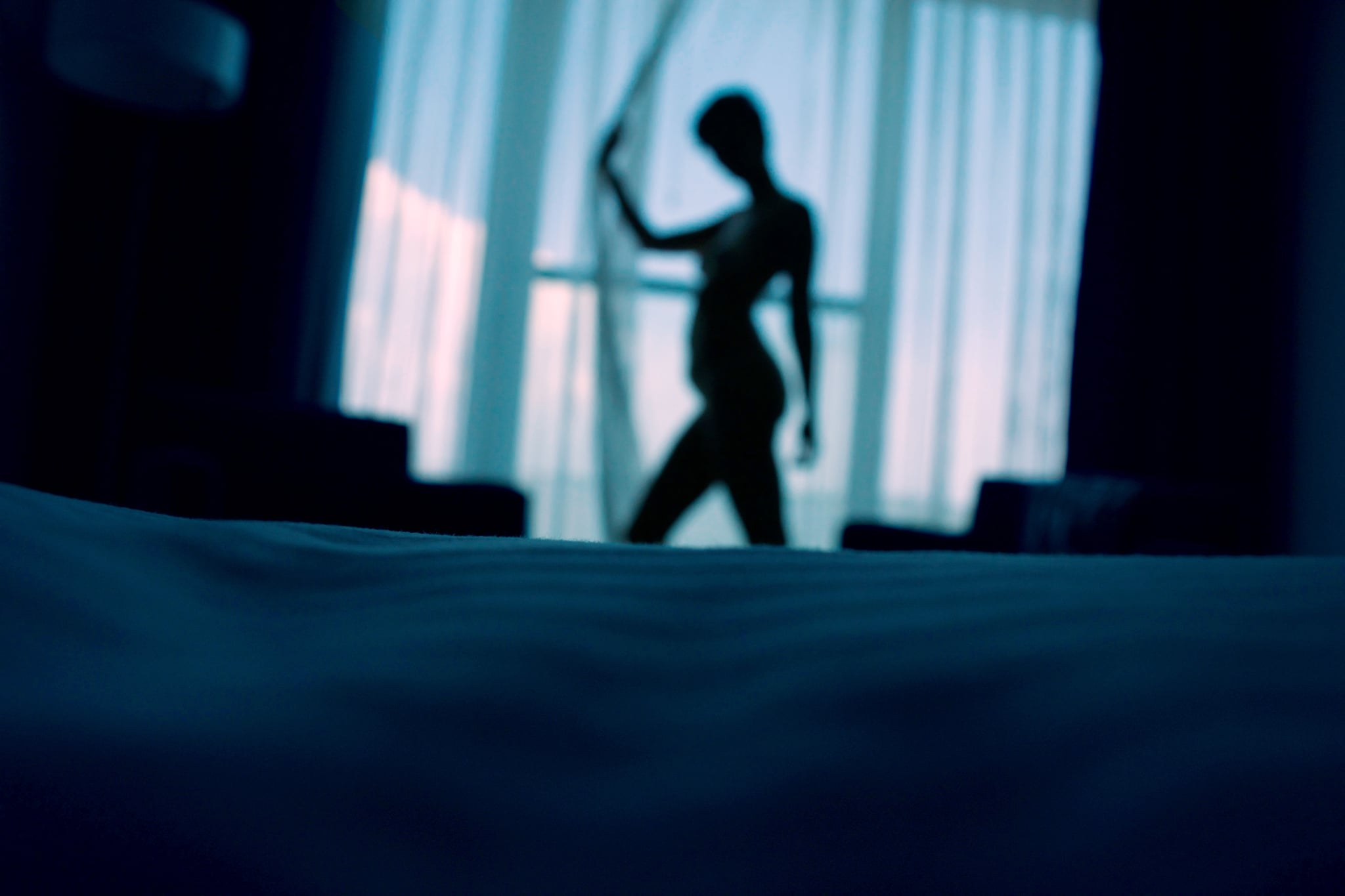 So, What Exactly is a Kink?

While used interchangeably with the term ‘fetish’, there is a major difference. A kink is an unusual sexual taste, something outside of the ‘norm’ of vanilla sexual experiences. A fetish is a sexual fixation that can become obsessive. Someone’s kink can be something they enjoy, but isn’t necessary for sexual pleasure. A fetish is more extreme, in that whatever is fetishized is necessary for full sexual gratification. To be clear, kink and fetish are both totally OK and fine as long as everyone is consenting and you aren’t harming anyone.

For example, you might be into spanking and enjoy it as a part of your sex life. This would be considered “kinky” because it falls outside of conventional missionary, to the point, P in the V sex. But, if you become so into spanking that it is required in order for you to become aroused or orgasm, it’s no longer just a kink, you have a spanking fetish.

How Do We Develop Kinks?

Being Kinky is More Common than You Think

Thinking about something taboo is extremely common. In fact, pretty much everyone will have some “crazy” sexual thoughts in their lifetime. We humans have very active imaginations. Of course, thinking about it is one thing and acting on it is another. This may seem obvious, but fewer people actually act on their kinks.

Research suggests that most people have had a sexual fantasy about something kinky before, so by that metric, most of us do seem to be a little kinky. However, when you look at the number of people who actually want to act on their kinky fantasies or the number who have engaged in kinky behaviours, those figures are quite a bit smaller. Fantasy, desire, and behaviour are all different things, so it depends which one you’re talking about when discussing kinks. 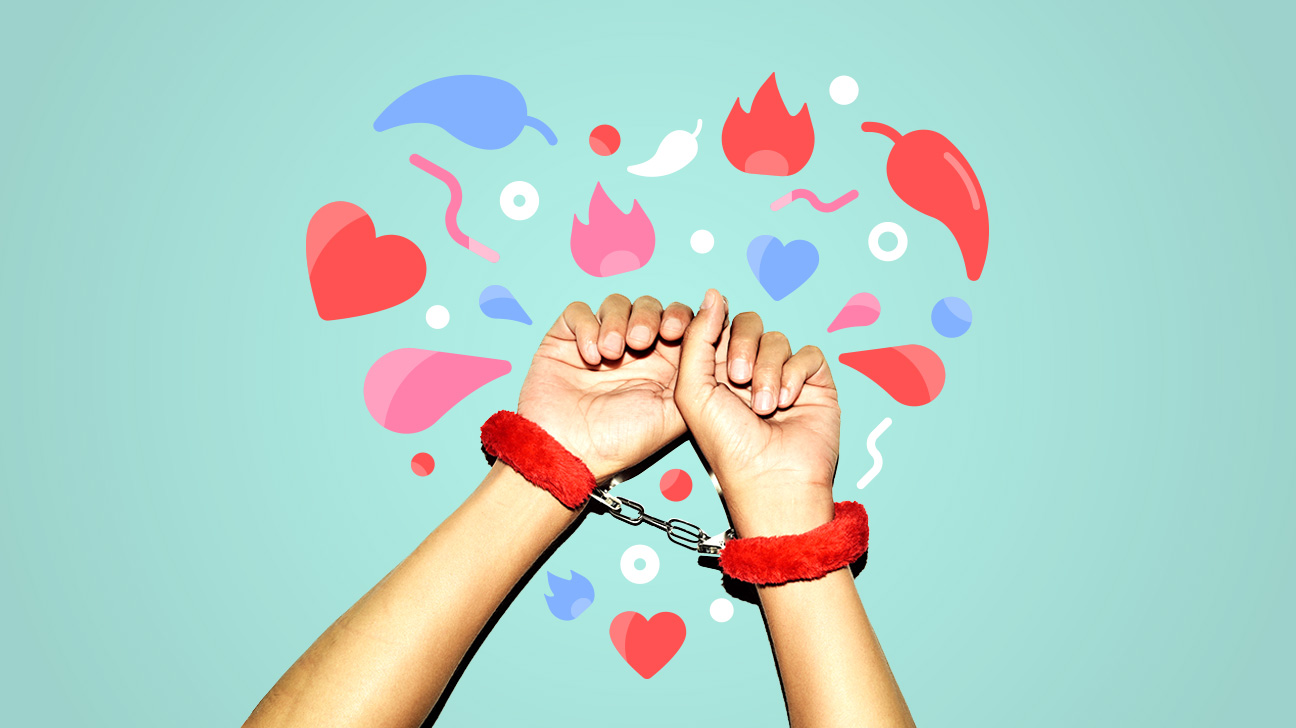 There is No Clear Reason for a Kink

How does something go from being of mild, blasé interest to a full-blown kink? Again, the waters here are murky. Every single human being is different and sexuality is complex. You might develop a kink if you try something kinky (like bondage) and find it to be a highly pleasurable experience. If you felt good about the bondage and had a crazy amazing orgasm, you’re more likely to try it again in the future. Then, it is possible that the bondage becomes a significant part of your sexual experiences going forward.

Kinks can also develop through classical conditioning principles, where an initially neutral stimulus becomes a cue for sexual arousal. For example, if you dated someone who always wore fishnet stockings on days they wanted to have sex, stockings could become a cue for arousal such that every time you see them, you get turned on.

So, the answer to why you might like something kinky: It’s complicated and comes from all many different directions.

Developing a healthy relationship with your kinks is very important. If you’re into kink and want to have it be a part of your sex life, you have a ton of options to make it happen. If you want to share your kinks with like minded people, there are plenty of forums and social network groups you can join. Or if you could simply consider sharing some of your kinky fantasies with a partner. Sharing fantasies can be a form of dirty talk that can enhance arousal, while also creating intimacy because you’re sharing secrets. This doesn’t necessarily mean that you have to act on your kinky fantasies, though—simply acknowledging those fantasies and sharing them can have a number of benefits.

There you have it. If you’re into kink, you can go forth and explore it in myriad ways. You don’t have to sit in the corner, crying, and ashamed. Live your best life! And don’t forget to share your views in the comments below.