Everything You Need to Know About Homeopathy

“A drop of Homeopathic medicine can change the quality of life.”

Have you ever heard of the word homeopathy? Do you know what it means?

Today, we shall discover a new form of medical treatment! 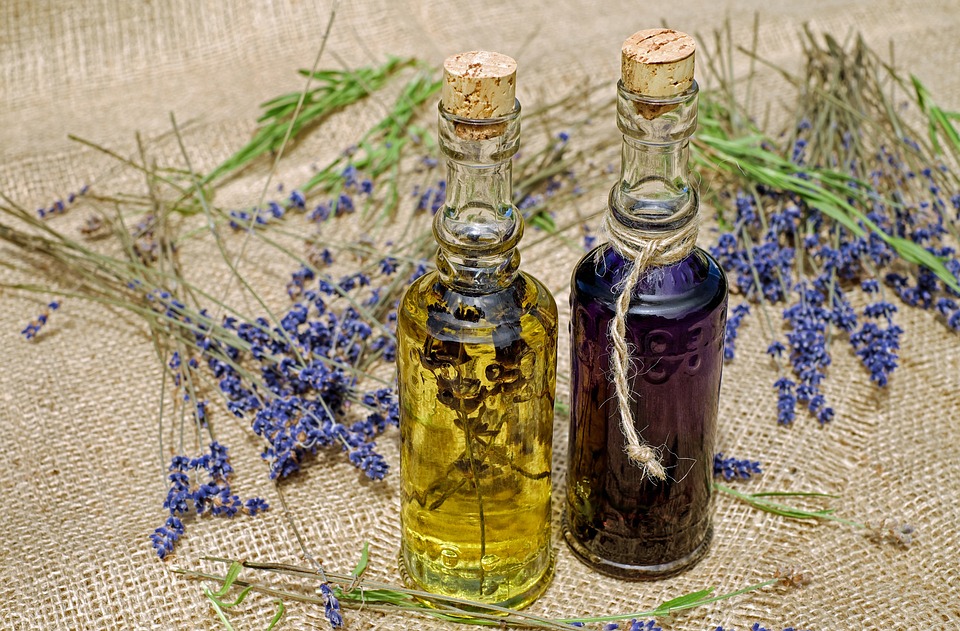 Homeopathy is a medical system that was developed in the 1700s by a German physician called Samuel Hahnemann. This medical philosophy is different from other treatments and is based on two notions:

Homeopathy is the longest established alternative medicine to have arisen in Europe. But how was this medical concept born?

Samuel Hahnemann did not like the common medical practices of the late 18th century as he thought they were often dangerous and ineffective. However, during his first fifteen years as a physician, Samuel Hahnemann made an incredible discovery. While working on a project, he came across Cinchona, a South American tree-bark used to treat malaria-induced fever. He ingested the bark intentionally as he wanted to know what will happen. He started to develop symptoms similar to malaria, such as fever, shivering and joint pain. From this experience, he came up with an idea which he later published as “Essay on a New Principle for Ascertaining the Curative Power of Drugs” in 1796.

Hahnemann claimed that a person suffering from an illness could be cured with a medicine, but if that same medicine is given to a healthy person, that individual will suffer from similar symptoms of that same illness. And this is when he introduced the drug proving process, which is also called the homeopathic proving and homeopathic pathogenetic trials. It is a systematic process where a homoeopathically prepared substance is given to healthy volunteers in order to reveal the effects that the substance can cause. To support his theory, Hahnemann uses the case of Jenner’s use of cowpox vaccination to prevent smallpox.

But What Happened After the Introduction of Homeopathy to the World? 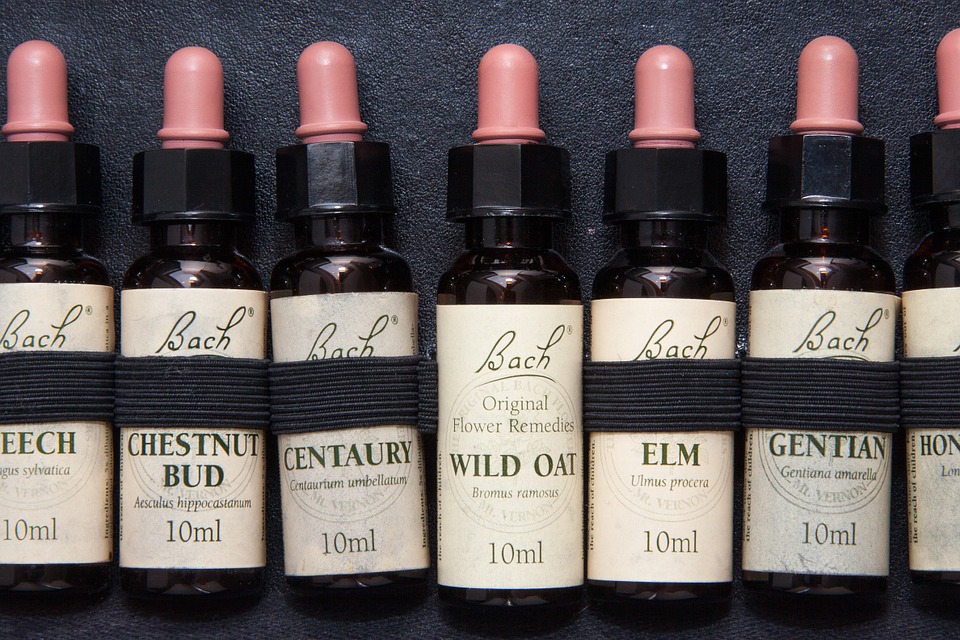 In the 19th century, homeopathic medicine was established in the United States by Hans Birch Gram, a Hahnemann student, and it gained great popularity. Moreover, in 1825, Hahnemann’s students opened the first homeopathic medical school in the United States, with more homeopathic institutions appearing throughout the century. People who were treated with homeopathic medicine tend to get better more quickly than those treated with common medications. As a result, due to homeopathy’s efficiency, other medical treatments such as purging and bloodletting were dismissed. Another reason for the growing popularity of homeopathy was cholera. Back then, many people were suffering from this infectious disease and hospitals that used homeopathic treatments had lower death rates compared to those who used common medical treatments.

Do you know Adolf Hitler? Of course, you know! Everyone knows him! However, did you know that the leader of the Nazi regime was very fond of homeopathy and that he spent a considerable amount of money on its research?

However, despite the approval of many people, homeopathy was still subjected to much criticism. For instance, the physician Sir John Forbes claimed that homeopathic treatments were useless and represent an outrage to human reason. Even in the 21st century, according to some statistical analyses, the claims of homeopathy lack scientific justification and a report published in 2010 by the Science and Technology Committee of the United Kingdom’s House of Commons argued that homeopathy should not receive funding from National Health Service due to its lack of scientific credibility. As a result, the NHS even asked the UK’s Department of Health to put homeopathic medicines on the forbidden prescription items.

According to you, which is more efficient? Homeopathy or common medical treatments? Please share your comments!