Gastritis is the medical term for inflammation of the stomach lining. It is a very common condition that manifests itself in an unpleasant feeling of pain in the upper abdomen. If you’ve experienced it, you know how painful and annoying this can be. Here are some simple, affordable, and effective methods that always yield positive results when it comes to treating gastritis.

Chamomile infusion is one of the most well-known and used natural remedies for gastritis and abdominal pain. It is also suitable for children. Chamomile helps protect the stomach lining and relieves inflammation. Chamomile’s protective effect is effective against the side effects of drugs that can be harmful to the stomach’s inner surface and when gastritis is caused by excessive alcohol consumption or a poor diet. 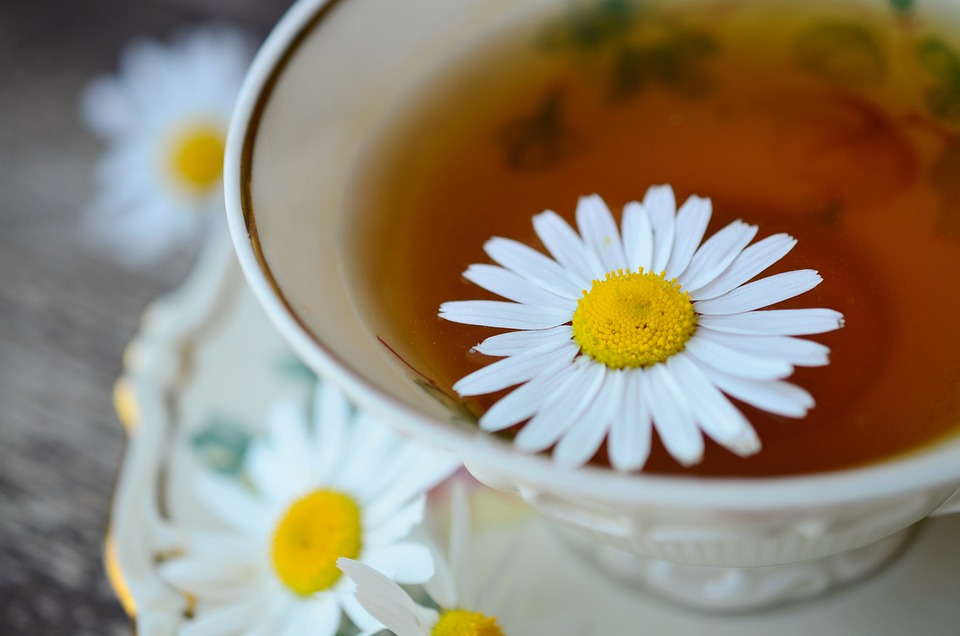 Due to stress or poor eating habits, those who often suffer from gastritis can resort to one of the most thrilling spices at our disposal: ginger. Chewing a piece of fresh ginger before a meal helps prevent gastritis. Ginger will help stimulate your digestion and protect your stomach from inflammation.

The root of licorice has digestive properties and is a powerful gastroprotection. When chewed fresh, it aids digestion, while in the form of an infusion, it protects the gastric mucosa from injury, relieving gastritis symptoms.

Aloe vera juice is a powerful protector of the stomach and treats gastritis symptoms quickly, without side effects. Aloe vera juice can be made at home or purchased: be careful to check, in both cases, that only the core of the leaves is being used in the preparation of the juice and not the outer part, as this can irritate the stomach. 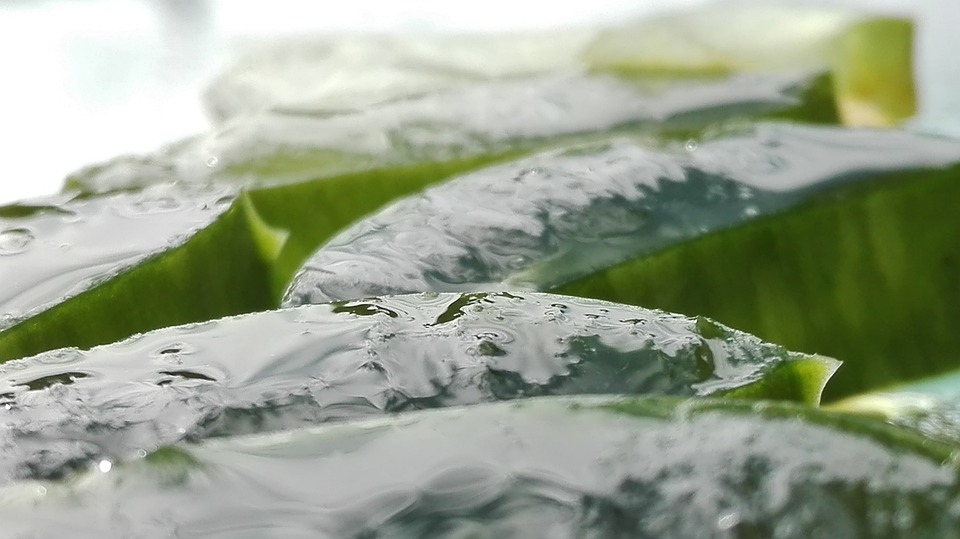 When consumed raw or spun or as an infusion, fennel helps to relieve the feeling of stomach bloating. For those suffering from gastritis, preceding a meal with a few slices of raw fennel helps lower stomach acidity, prepares the internal environment for good digestion, and helps eliminate intestinal gas created by fermenting foods.

Coconut water is a natural remedy considered very useful in normalizing the stomach’s functionality and reducing the sensation of pain and burning, even in cases of gastritis. It is also a remineralizing drink that stimulates the metabolism and helps relieve digestive disorders. It can be purchased at health food stores and taken several times a day.

Green clay is a mild natural remedy suitable for people suffering from gastritis. How to take it? Pour one teaspoon of green clay into 1 cup of warm water, stir and let it sit for at least 5 minutes. Drink the remedy in the morning or throughout the day, discarding the sediment.

Potato juice is a popular remedy used to treat gastritis and stomach problems in general.
Preparing potato juice is simple: grate the potato, remove all the black parts, and squeeze until juice appears. Drink it fresh. This can help relieve the symptoms of gastritis in a short time. 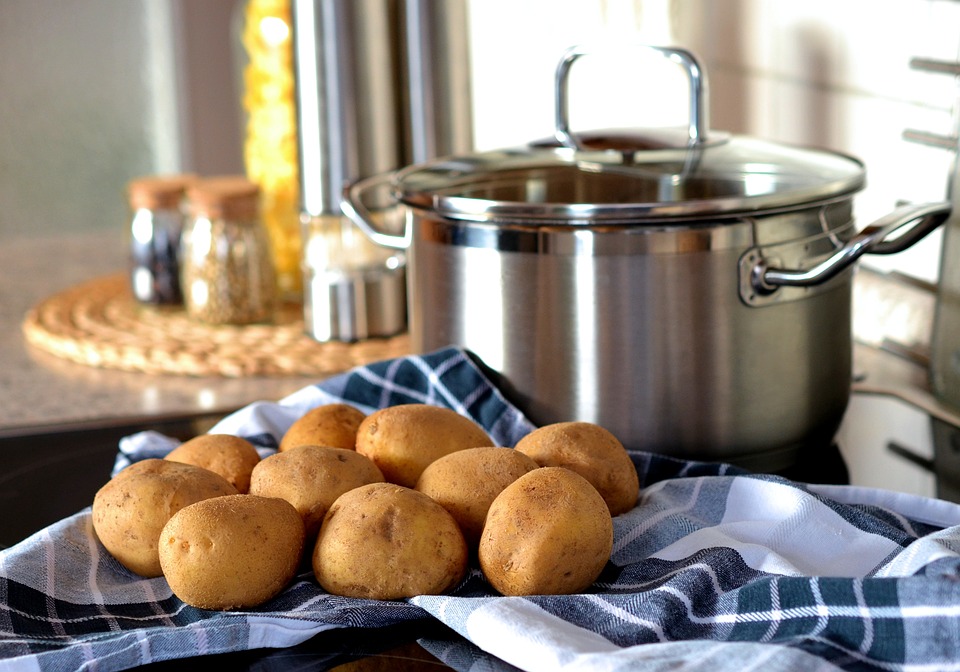 Have you tried any of these home remedies? Let us know if it helped you in the comments below!