What we eat is used by our body to feed and give us energy, to repair cells or replace white blood cells and red blood cells. Our body is constantly renewing itself and needs clean energy. When we introduce foods that contain substances that favor the development and proliferation of cancer cells, we are damaging our bodies. We are weakening and clouding the mind’s clarity.

Here are the five foods officially recognized to be harmful to our body. The ideal would be to remove them from the diet, but we can also drastically reduce them to allow our body to cleanse itself and expel toxins when we introduce them. Our body contains cleansing excretory organs and powerful antioxidants such as glutathione, which can remove toxic substances within a certain level. If we introduce them continuously, we end up damaging the body and triggering the onset of various diseases. Numerous scientific studies have been published that confirm that some foods’ constant intake for long periods is responsible for some forms of cancer. 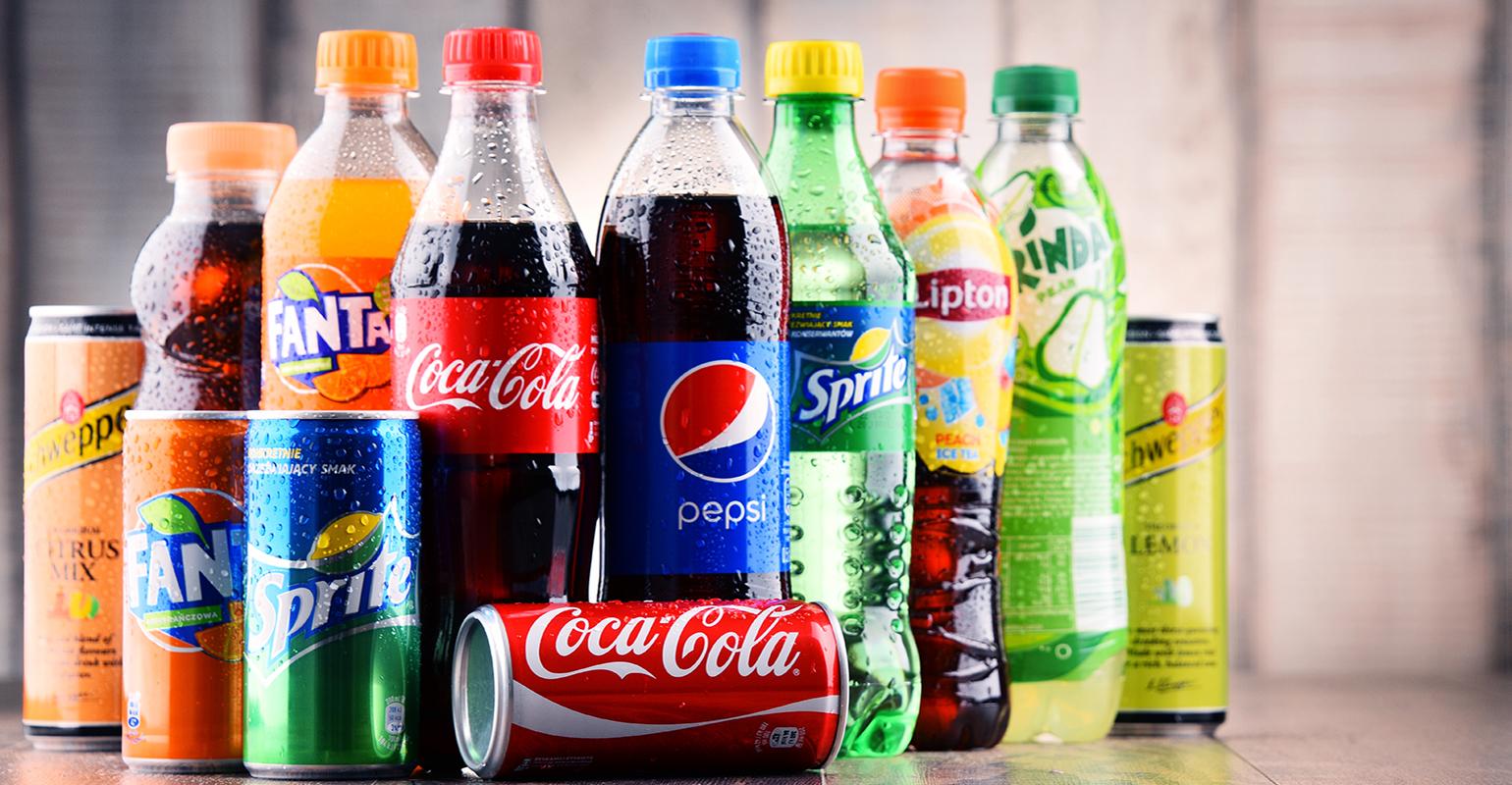 Industrial beverages such as orange soda, cola, gaseous, etc. their typical color are obtained through a reaction between sugar with ammonia and sulfites, chemicals capable of causing cancer. Furthermore, sugar-free, light drinks often contain synthetic sweeteners, namely aspartame, sucralose, or acesulfame k. These elements are responsible for inducing cancer formation. Finally, these drinks are very rich in sugar (which feeds cancer cells) and overly acidic. This acidity is filtered with severe difficulty by the kidneys, helping to weaken the bones and causes.

Large size fish such as swordfish or tuna accumulate large quantities of mercury, a highly carcinogenic heavy metal, in their muscle fibers. Even the salmon farm is to be avoided because it contains less Omega 3, fewer vitamins and nutrients than “wild,” farmed salmon is often supplied with substances that may be carcinogenic. Farmed salmon are often given antibiotics, chemicals to improve their meat color and genetically modified feed. 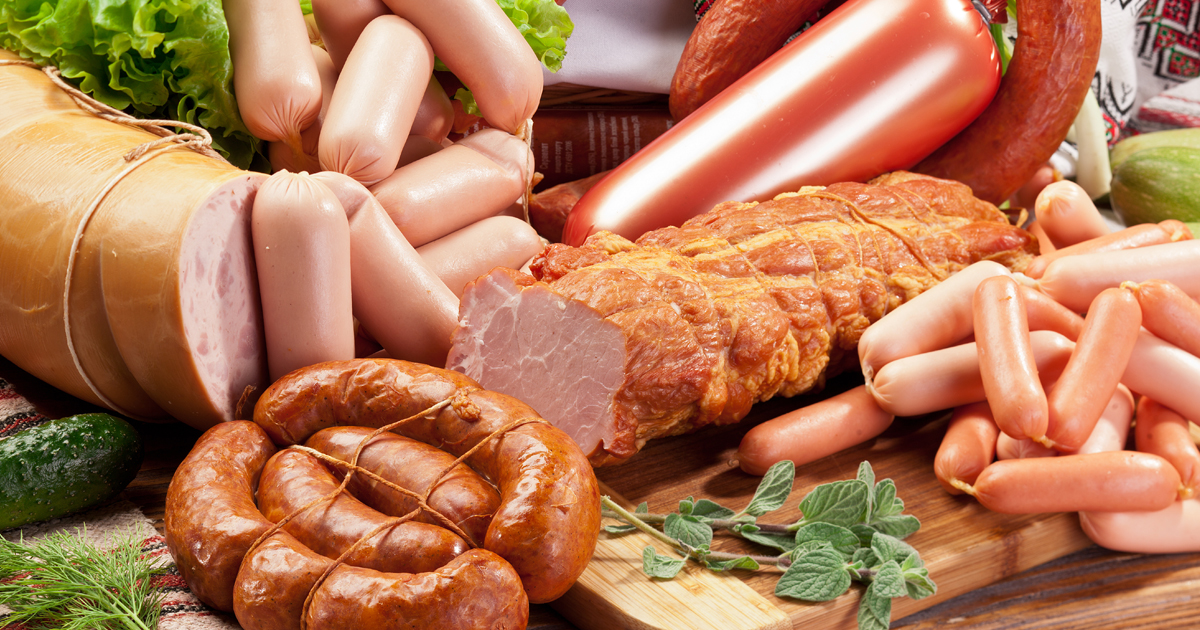 The World Health Organization has recently classified salami, sausages, and würstels as highly carcinogenic foods like cigarette smoke. They contain large quantities of salt, sodium nitrites, and nitrates, substances that react with amines to form nitrosamines, very powerful carcinogens. It has also been observed that their consumption is linked to the onset of many diseases, namely cardiovascular diseases, diabetes, lung problems, and more. It takes 50 grams of sausage a day to increase the risk of developing cancer.

Unfortunately, many people’s favorite biscuits, pastries, and pizza (that’s heartbreaking news for pizza lovers) contain simple sugars responsible for cancer cells’ growth. Excessive consumption of refined carbohydrates is linked to a 220% increase in breast cancer. The abuse of foods with a high glycemic load causes an increase in sugar levels in our blood. It is also strongly linked to the rate of growth and spread of cancer cells. They also produce mucus, which reduces vital energy and lowers the immune system. 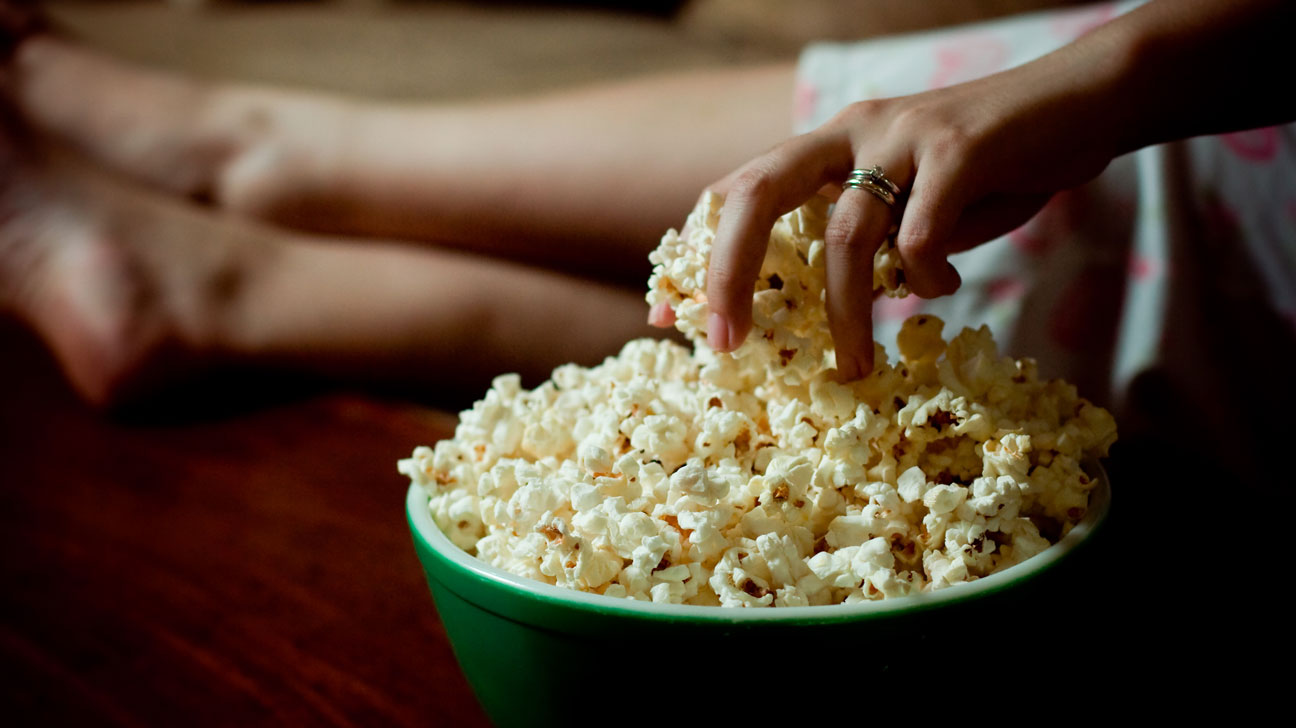 Hydrogenated fats (also known as trans fats) are widely used in the food industry since they allow to obtain more stable products at high temperatures and longer storage times. The most common foods that contain hydrogenated fats are margarine, industrial ice cream, baked goods, and fast food items. Hydrogenated oils are often used in fast food frying. During this frying process, not even glutamate, a carcinogenic substance that enhances food taste, is spared. Numerous researches have shown hydrogenated fats’ ability to increase the risk of cardiovascular disease and colon and breast cancer. Another factor to consider is the presence of nickel in these substances, which can cause allergies in those allergic or hypersensitive to nickel. The fried foods also contain acrylamide, a very toxic substance formed during the cooking process, high temperatures, and carbohydrate-rich foods, just as in chips. The envelope chips are even more harmful because they contain more acrylamide.

Are you surprised that they are the most popular foods in our society and those most promoted by advertising and in shops? There was a reason why 1 in 3 people now get cancer.