Breaking Down ADHD: How To Recognize It & How To Manage It

ADHD is a common condition that’s caused by differences in the brain. People with ADHD have trouble with focus. But some are also hyperactive and impulsive. That’s especially true with kids and teens.

People with ADHD have trouble with a group of key skills known as executive function. And that creates challenges in many areas of life, from school to work to everyday living. For example, people with ADHD often struggle to get organized, follow directions, and manage their emotions.

ADHD isn’t a matter of laziness or willpower — that’s one of many myths about it. In fact, people with ADHD are often trying as hard as they can to focus and keep their impulses in check. For a long time, people thought ADHD was something only kids — boys, in particular — had. But research shows that adults also struggle with ADHD, and that women and girls have it as often as men and boys.

ADHD doesn’t just go away as people get older. Most of the time, hyperactivity and impulsivity lessen or disappear by the teen years or a little longer. But trouble with focus usually continues. Some people aren’t diagnosed with ADHD until after high school or as adults. No matter when people are diagnosed with ADHD, there are treatments that can make symptoms more manageable. And there are supports that can make things easier at school and at work. 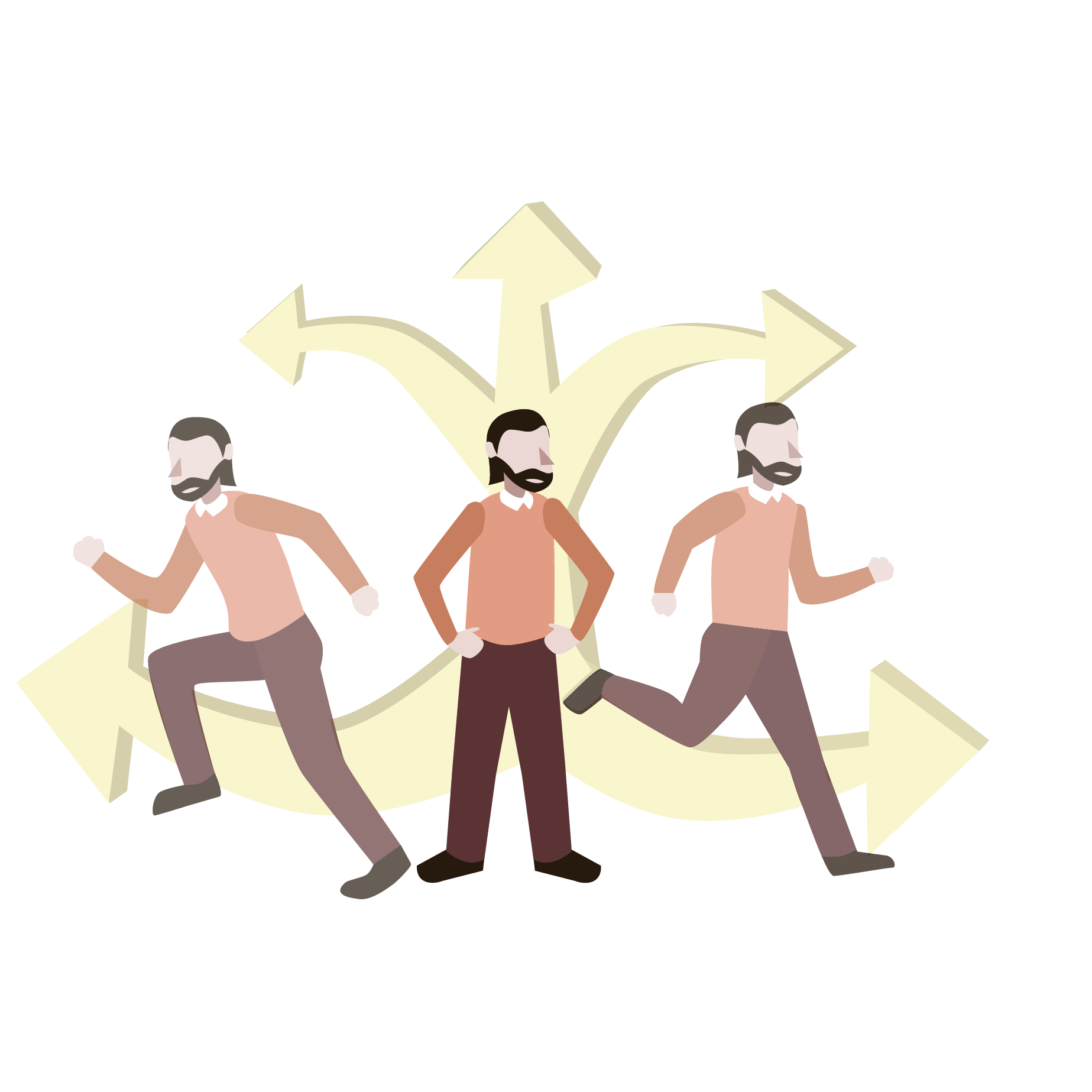 The main symptoms of ADHD are trouble with focus, impulsivity, and hyperactivity. People can have them to varying degrees, and not everyone has all three. Symptoms can change, and some might go away with age. The stereotype of kids with ADHD is that they’re always in motion, they’re impulsive and hyperactive, and that they act out at home and at school. But some people with ADHD never have those symptoms.

People with ADHD have trouble with executive function, which is the “management system” of the brain. Because of that, people with ADHD often struggle with:

There’s one confusing sign of ADHD. People who have trouble focusing most of the time can often “hyper-focus” on tasks or activities they find really interesting. For instance, a child might focus for hours while doing a craft project but drift off five minutes after starting homework. Or an adult may hyper-focus on video games or a TV show, to the point that they don’t hear their name being called.

Signs of ADHD can pop up at any age. Kids can show signs as young as preschool. But many don’t show signs until later on, as school gets harder and they have more to juggle. Some people don’t realize that what they experience is ADHD until they’re in college or working.

There’s been a lot of research in the last few years pointing to possible causes of ADHD. Brain imaging studies have found differences and similarities in people with and without ADHD.

The research shows that brain development is very similar. But the areas involved in executive function take longer to develop in people with ADHD. That’s why kids with ADHD may act one to three years younger than other kids their age. Research also shows some differences in how the brain functions. These differences have nothing to do with intelligence. People with ADHD are just as smart as people who don’t have it.

Researchers are also looking at the role of genetics. ADHD tends to run in families. A child with ADHD has a one in four chance of having at least one parent who has it. And there’s a strong likelihood that another close family member also has ADHD. 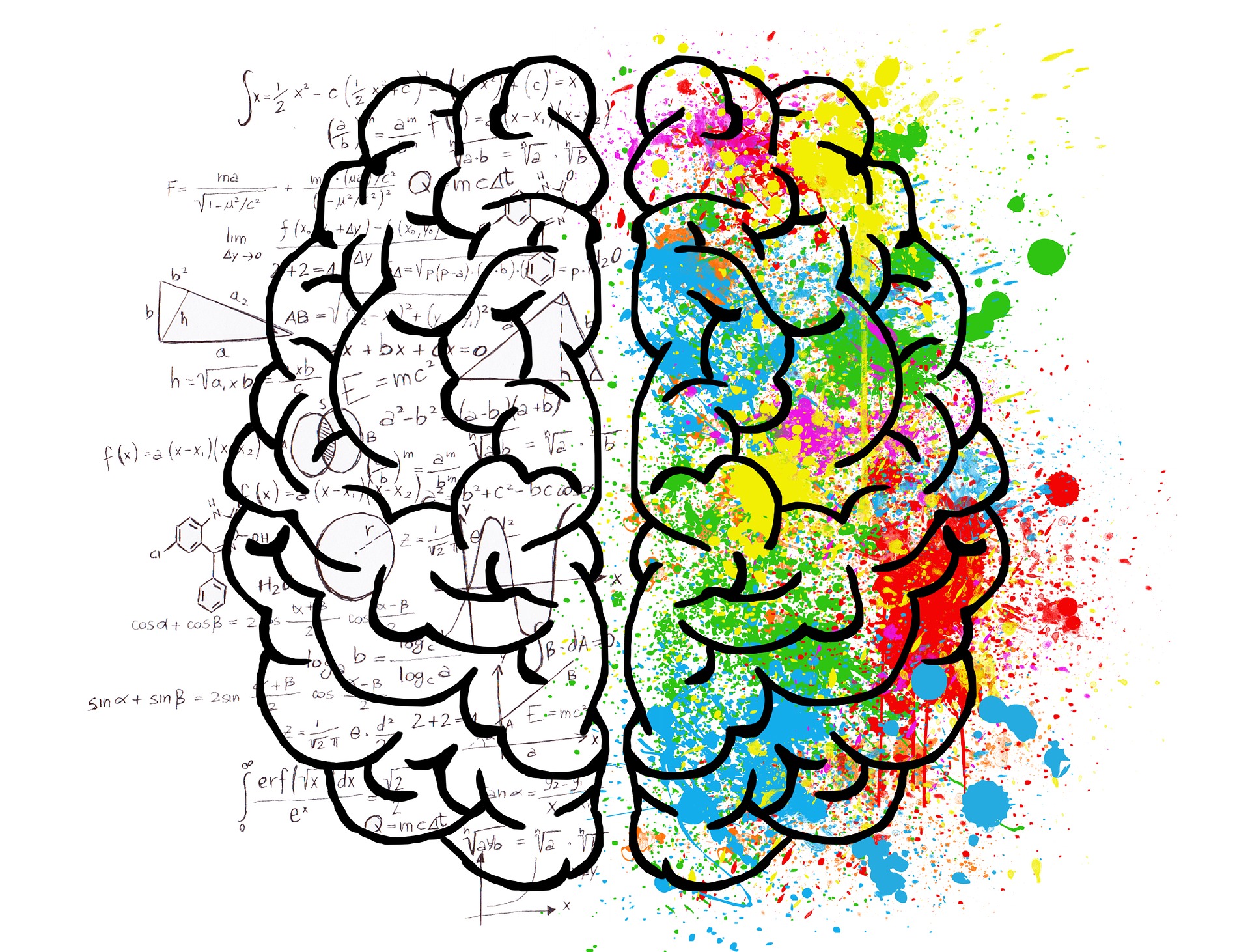 How ADHD is diagnosed and treated

There are no tests for ADHD. Instead, evaluators use a variety of tools to determine if a child has ADHD. One is a questionnaire about behaviour. Another is a clinical interview.

There are a few types of treatment for ADHD. They include:

Medication: Experts agree that this is the most effective way to treat ADHD in most kids and adults. There are two main types of medication for ADHD: stimulant and non-stimulant.

Behaviour therapy: This type of therapy involves creating a rewards system for changing a child’s behaviour. It’s different from cognitive behavioural therapy (CBT), which helps people look at their thoughts, emotions, and behaviours, and make positive changes. CBT may be helpful to some people with ADHD, but it’s not a treatment for ADHD.

Alternative treatments: There’s no shortage of companies that claim to have an all-natural fix to ADHD. Most have no evidence to back up their claims.

No one knows for sure whether ADHD is more common today, but it is very clear that the number of children getting diagnosed and treated for ADHD has risen over time. Some of this increase in diagnosis and treatment is due to greater awareness of the symptoms and an expansion of what is considered ADHD. Some experts feel that ADHD is overdiagnosed, while others feel it is underdiagnosed or undertreated. What are your thoughts? Let us know in the comments below.