Everything You Need To Know About Gonorrhea In 2022

Gonorrhea is a sexually transmitted infection (STI) the most frequent after that due to chlamydias. We return to the conditions of its appearance, its symptoms, its treatments, and the best means of prevention. So, without further ado, let’s dive into this blog and learn some of the things you ought to know about gonorrhea. 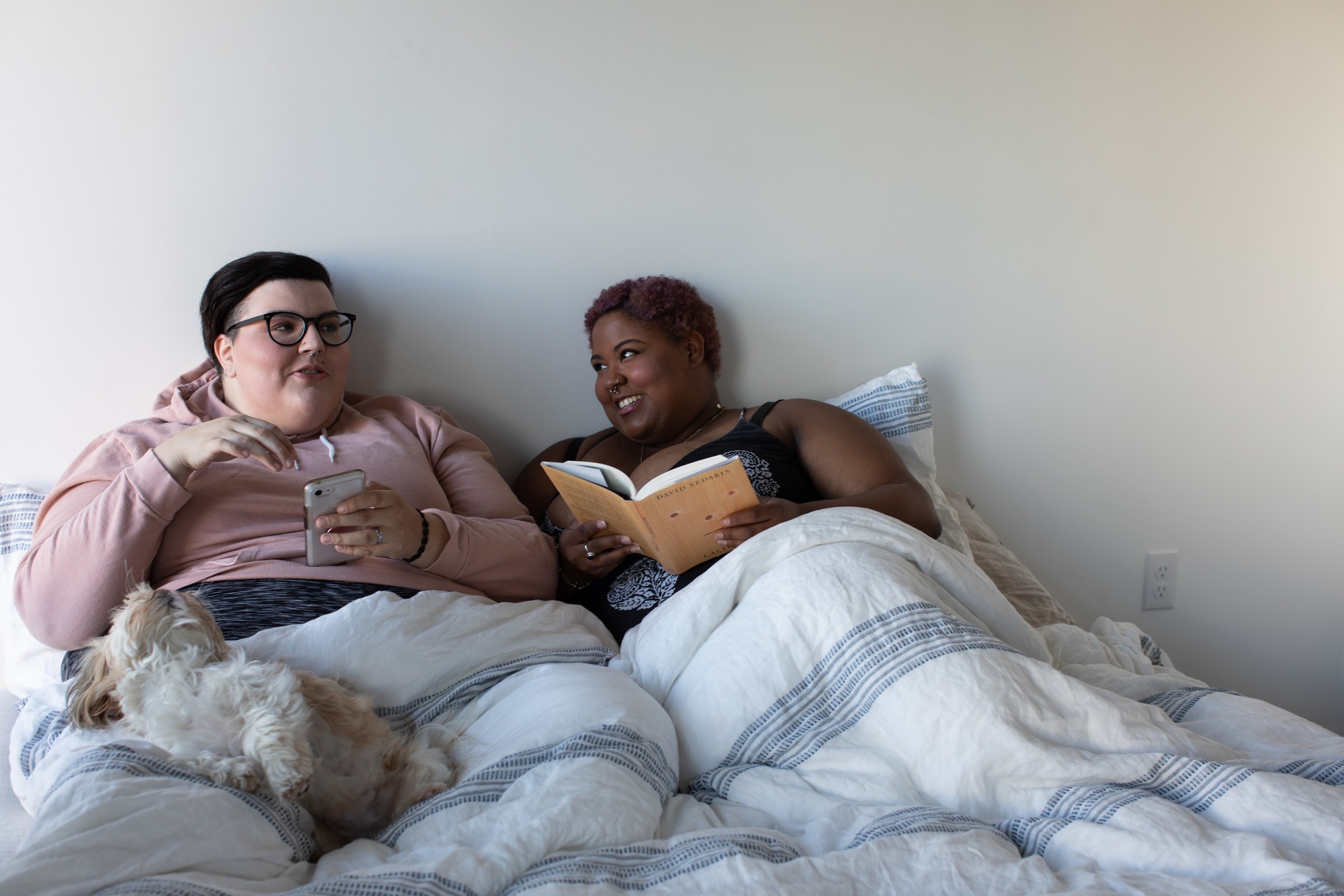 Gonorrhea is an infection due to a bacterium, the gonococcus. It is transmitted during sexual intercourse and is, therefore, a sexually transmitted infection. This disease is also called gonorrhea, gonorrhoea, or clap. The gonococcus is called Neisseria gonorrhoeae, after the person who identified it (Albert Neisser) in 1879.

This infection can be transmitted during all types of sexual intercourse (genital, anogenital, oral-genital) with a person infected by the gonococcus, whether or not he or she has symptoms. It can also be transmitted from mother to child during childbirth.

How common is gonorrhea?

Gonorrhea is the second most common cause of sexually transmitted infections (STI) after Chlamydia trachomatis. In the United States, there will be 677,769 cases of gonorrhea in 2022. This is not going to decrease anytime soon, and that’s why we need to know more about gonorrhea.

After a peak in the 1970s, the risk of gonorrhea had decreased considerably in the United States thanks to the more systematic use of condoms, encouraged by the arrival of AIDS. This good habit tends to be lost. The resurgence of gonorrhea is proof of this, with an increase in the number of cases detected by more than 50% between 2008 and 2009. This increase affects all regions, concerns both sexes, and spares neither homosexuals nor heterosexuals. However, it affects more men under the age of 30. 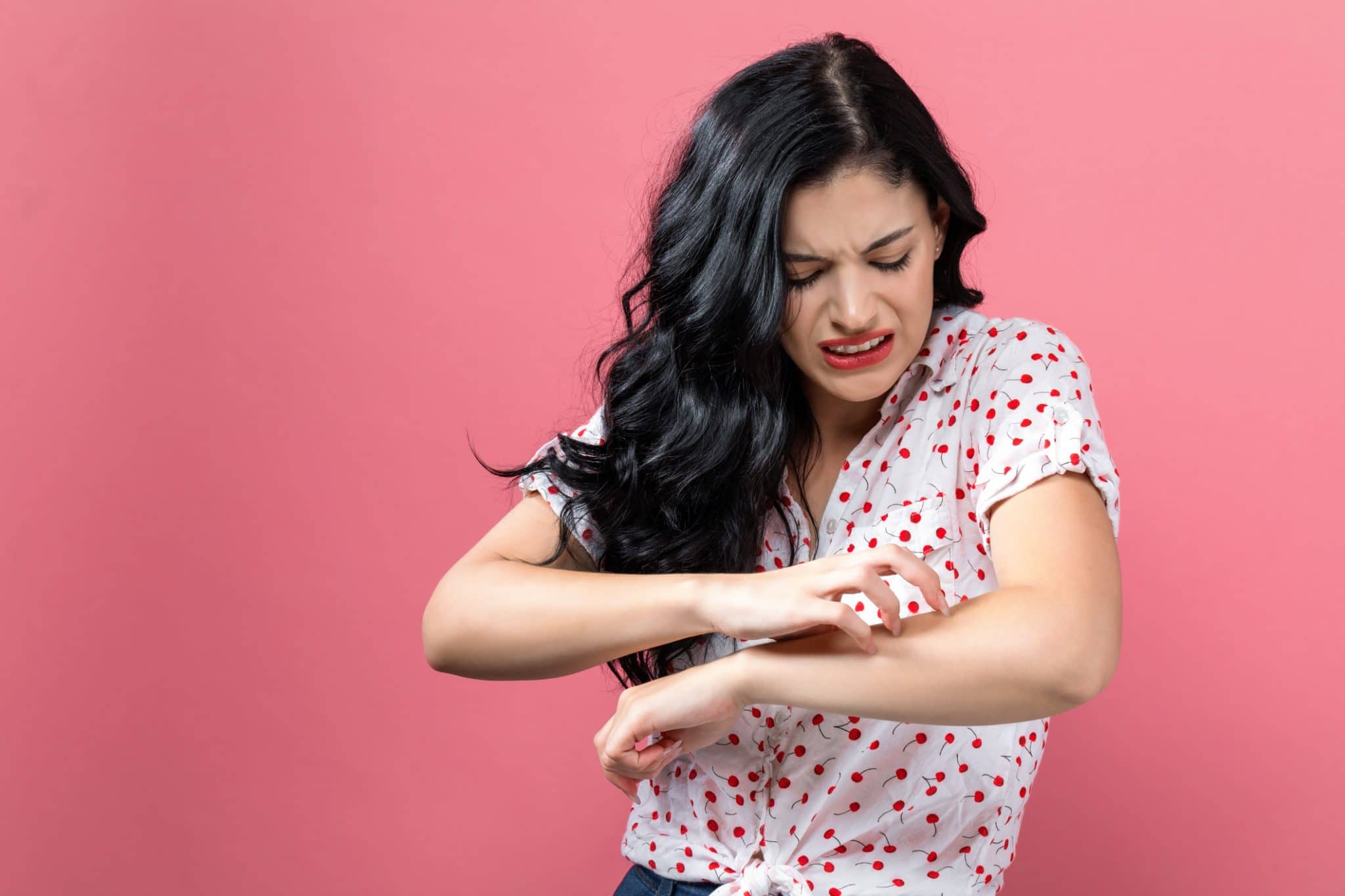 In men, the infection most often appears 2 to 6 days after sexual intercourse. Sometimes, gonorrhea does not cause symptoms in 10% of cases, but the persons concerned remain contagious. Signs may also appear. These include:

In women, the picture is often noiseless. Possible symptoms are:

Depending on sexual practices, there may be other manifestations, for example, in connection with an infection of the anus and rectum:

In contrast, infections of the throat (pharynx) are usually not manifested by any symptoms. There is also gonococcal conjunctivitis, which causes eyelid swelling and purulent eye discharge. If left untreated in men, the infection can spread to the testicles (orchi-epididymitis) and prostate (prostatitis). These complications can cause infertility problems.

In women, it can reach the uterus (endometritis), causing chronic stomach pains and inflammation of the uterus and fallopian tubes (salpingitis with risk of sterility). Even more exceptionally, the gonococcus can spread remotely via the bloodstream. In newborns, contamination at the time of birth has long resulted in purulent conjunctivitis. It has disappeared since the systematic use of an eye drop prevents it in all babies.

Only a microscopic analysis of a genital secretion sample can confirm the presence of gonorrhea. This examination is essential before treatment. Who should be consulted? The attending physician prescribes the sample. What does the test involve? The sample is taken in a laboratory.

In men, it consists of collecting a little pus that flows from the tip of the penis, sometimes with a urine analysis (first jet). In women, vaginal secretions are collected, a sample is taken from the urethra, or a urine sample is taken. In some cases, other tests may be necessary (anus, pharynx).

The doctor may also ask to test for different microbes (syphilis, HIV, hepatitis) on the same samples or even by taking a blood sample a few days or weeks later. The sample is then analyzed under a microscope, put in culture, and examined again after 2 to 4 days.

This culture also allows the sensitivity of the gonococcus to the most common antibiotics to be tested (antibiogram). This test is important because gonococcus is becoming increasingly resistant to some of them. The patient is encouraged to inform recent sexual partners so they can be tested to manage the sexually transmitted infection quickly.

Can gonorrhea be prevented? 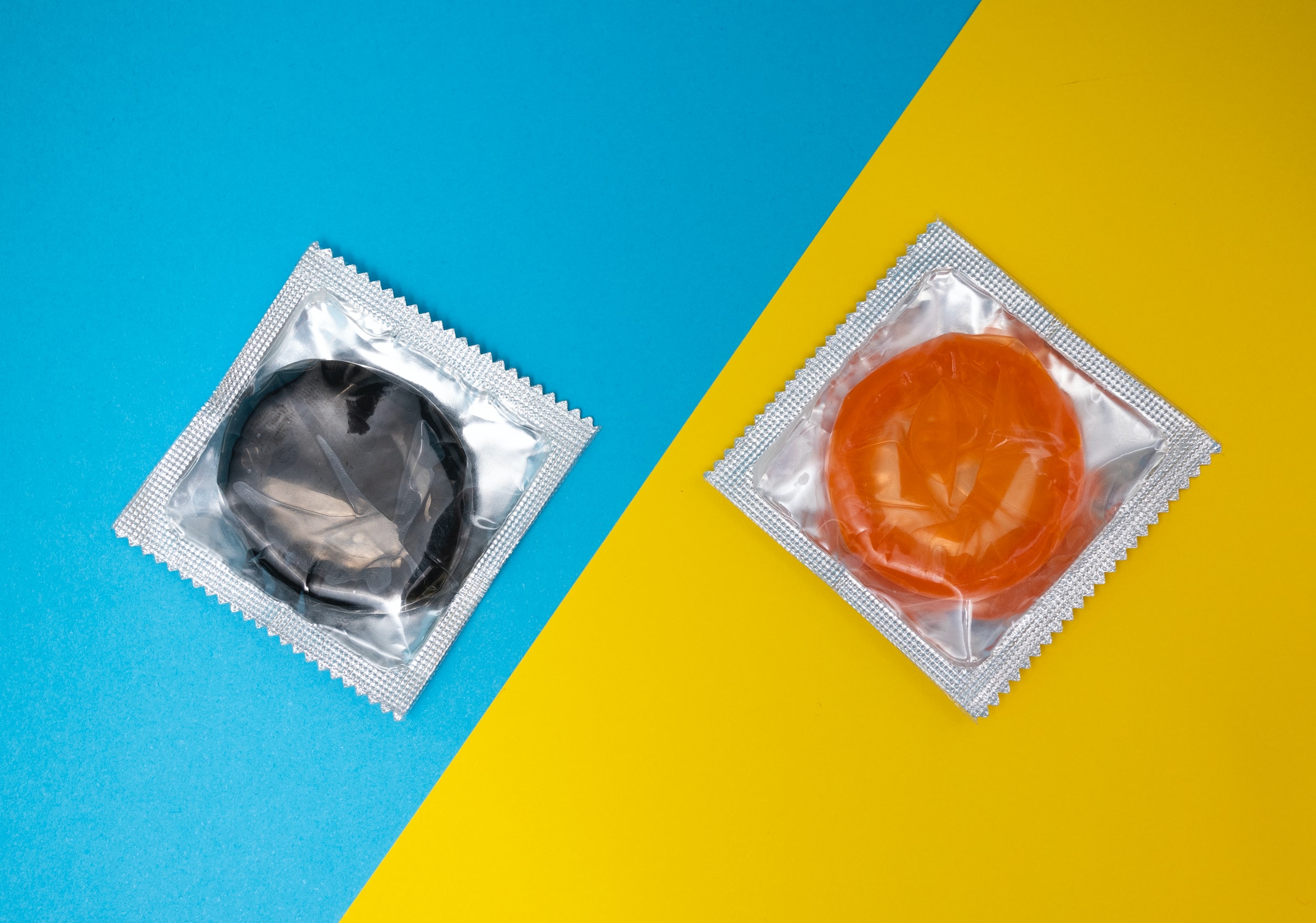 Because a sexual partner may have gonorrhea without knowing it, the only effective prevention is to use a condom, including during oral sex. The use of condoms during sex also protects against all other sexually transmitted infections, as well as AIDS. If in doubt (unprotected intercourse, condom breakage, partner with an STI), it is best to consult a doctor.

Early antibiotic treatment allows for a simple, rapid cure of gonorrhea without any after-effects. It consists most often of a treatment called “minute” or “monodose”: a single intramuscular injection or a single tablet is enough. A longer treatment may be prescribed in specific cases.

Because of the frequent association of Chlamydia infection, a treatment against this germ is systematically associated. The treatment must be taken after the sample is taken. Taking it before would disrupt the results. The sexual partner(s) should also be treated with antibiotics, even if they do not have symptoms.