Music Therapy – Is It An Effective Treatment?

Music therapy—a type of expressive arts therapy that uses music to improve and maintain the physical, psychological, and social well-being of individuals—involves a broad range of activities, such as listening to music, singing, and playing a musical instrument.

This type of therapy is facilitated by a trained therapist and is often used in hospitals, rehabilitation centres, schools, correctional facilities, nursing homes, and hospices.

Music has been used as a therapeutic tool for centuries and has been shown to affect many areas of the brain, including the regions involved in emotion, cognition, sensation, and movement. This fact, combined with the engaging nature of music and the diversity of music forms, makes music uniquely effective in the treatment of a wide array of physical and mental problems, including depression, anxiety, and hypertension.

When traveling music groups played for hospitalized veterans during and after both World Wars, doctors and clinicians began to realize the powerful effects that music has on the healing process and requested that professional musicians be hired by the hospitals. This created a need for specialized training in the appropriate delivery of music as a therapeutic method. 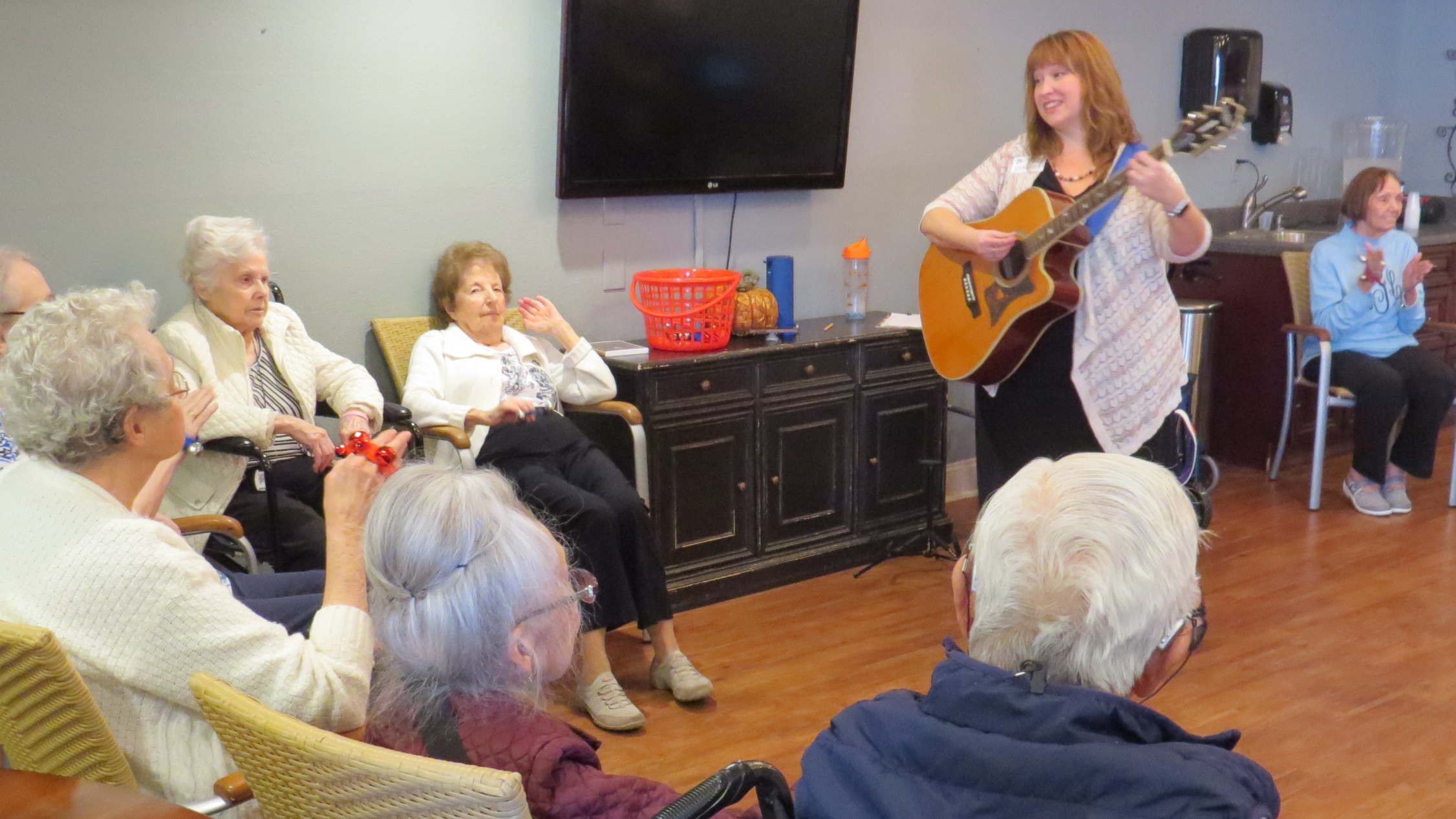 Music therapy can benefit many individuals. The diverse nature of music means it can be applied in the treatment of concerns both physical and psychological. In some instances, the therapeutic use of music has been able to help people in ways that other forms of therapy have not, as it can sometimes elicit responses that may not appear through more traditional forms of treatment. When people find it difficult to express themselves verbally, they may display a greater degree of interest and engagement in music therapy than they would in a more traditional form of therapy. No background in music is required for a person to benefit from this approach.

Because music can evoke positive emotions and stimulate reward centres in the brain, music therapy is often able to alleviate symptoms of mental health concerns such as:

Music therapy can both assess and enhance cognitive, social, emotional, and motor functioning, and studies have shown positive results among individuals who have intellectual or physical difficulties, brain injuries, or Alzheimer’s. This type of therapy has also been used in the treatment of physical ailments such as cancer and hypertension.

The positive effects of music therapy are not limited to those coping with severe or long-lasting physical and psychological problems, and this therapy can benefit people in a variety of situations. Music is frequently used to reduce stress levels and pain perception among mothers in labour and has been associated with improvements in self-esteem, self-concept, verbal communication, prosocial behaviour, socialization skills, group cohesion, and coping skills.

Music therapy can be used in a variety of ways: 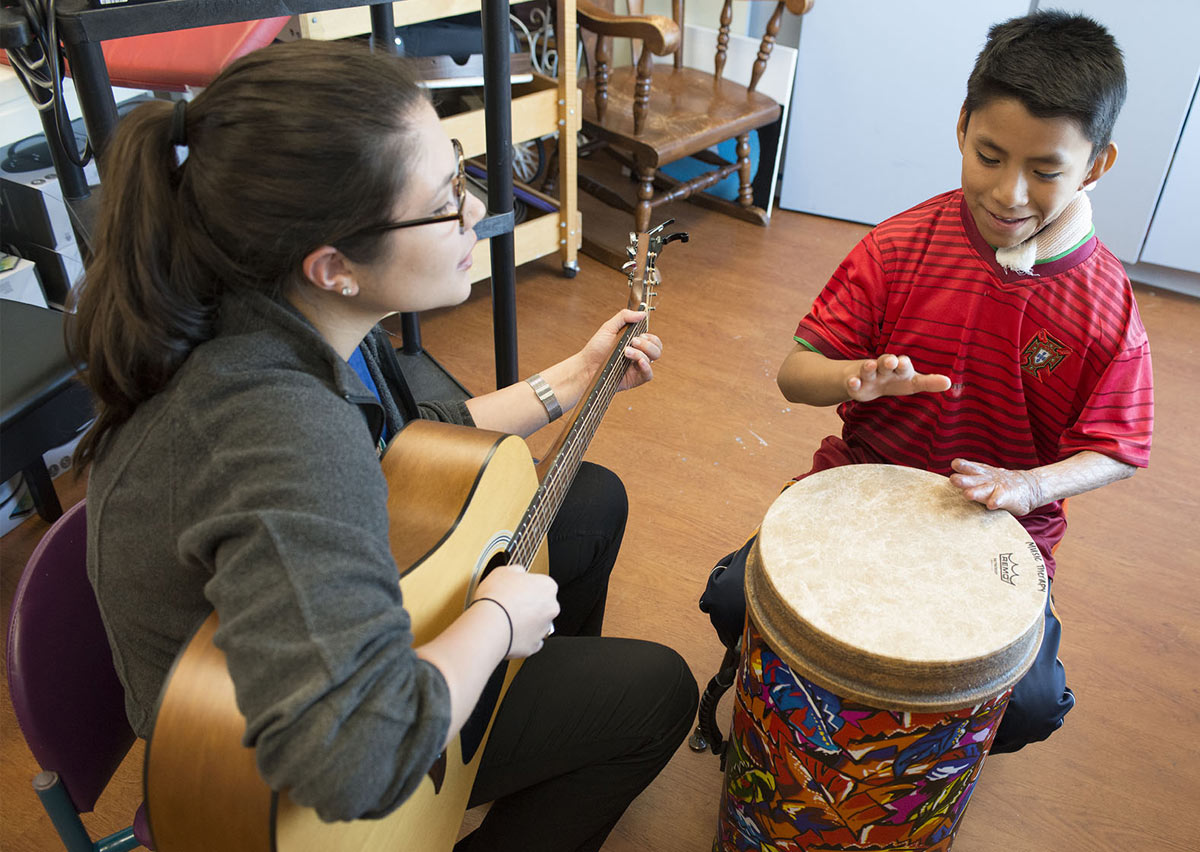 Music therapy generally produces positive results, but it is not recommended as a stand-alone treatment for serious medical and psychiatric issues. While music may help to alleviate some of the symptoms of these conditions, other forms of treatment such as medication, physical therapy, or psychotherapy may also be necessary.

Further, while it is possible for any form of music to be used effectively in music therapy, not all individuals will find each type of music to be therapeutic. The benefit of a particular type of music will often depend on an individual’s preferences and the condition experienced by that individual, and some music forms may actually cause agitation. To achieve success with music therapy, a therapist will likely need to ensure the musical preferences of the individual in treatment are taken into consideration.