Everything You Should Know About Vibrational Sound Therapy 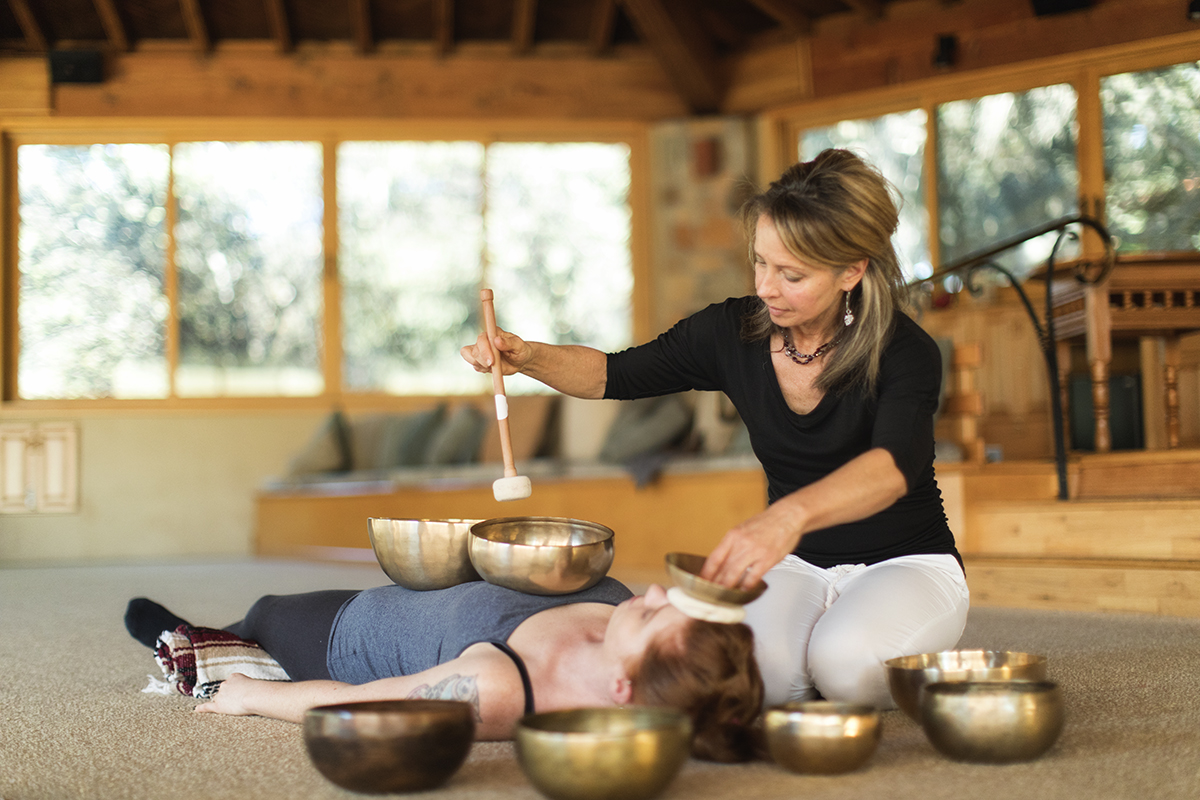 Vibrational sound therapy is a very old discipline that uses voice and musical instruments to generate certain vibrations that have a beneficial effect on our body. These vibrations restore and correct the correct resonance frequency, thus restoring health to our diseased parts.

Although there are many instruments that can be used in the practice of sound therapy, the voice is one of the most powerful and effective.

In Sonotherapy, it is the pure vibration that is worked on and not just the music. The scientific basis of sound therapy is based on the principle of “sympathetic resonance”, when a vibrating object causes vibrations in another object.

What is Sound Therapy?

Better known as sound therapy, it consists of the application of voice and musical and vibratory instruments in the energy fields and on the physical body. Human beings have used sound since their creation to obtain and express information about the world around them, to communicate with each other, to heal, to transform and especially to feel united.

It is the oldest therapy in the world, since the “first mother” sang lullabies to the “first baby” and the first human beings sat around the first fire.

Although the use of sound for healing is very old, it has been mostly limited to spiritual and esoteric traditions. In the last decade, however, the use of sound as a therapeutic modality has become a focus for the scientific and medical communities.

In sound therapy, it is pure vibration that is worked on, not just music. The scientific basis of sound therapy is based on the principle of “sympathetic resonance”, when a vibrating object causes vibrations in another object.

The best known example is a singer breaking glass with her voice. The sound waves propagate through the air, moving the molecules until they reach the other object, which has no choice but to match (or at least try to match) the vibrations received. 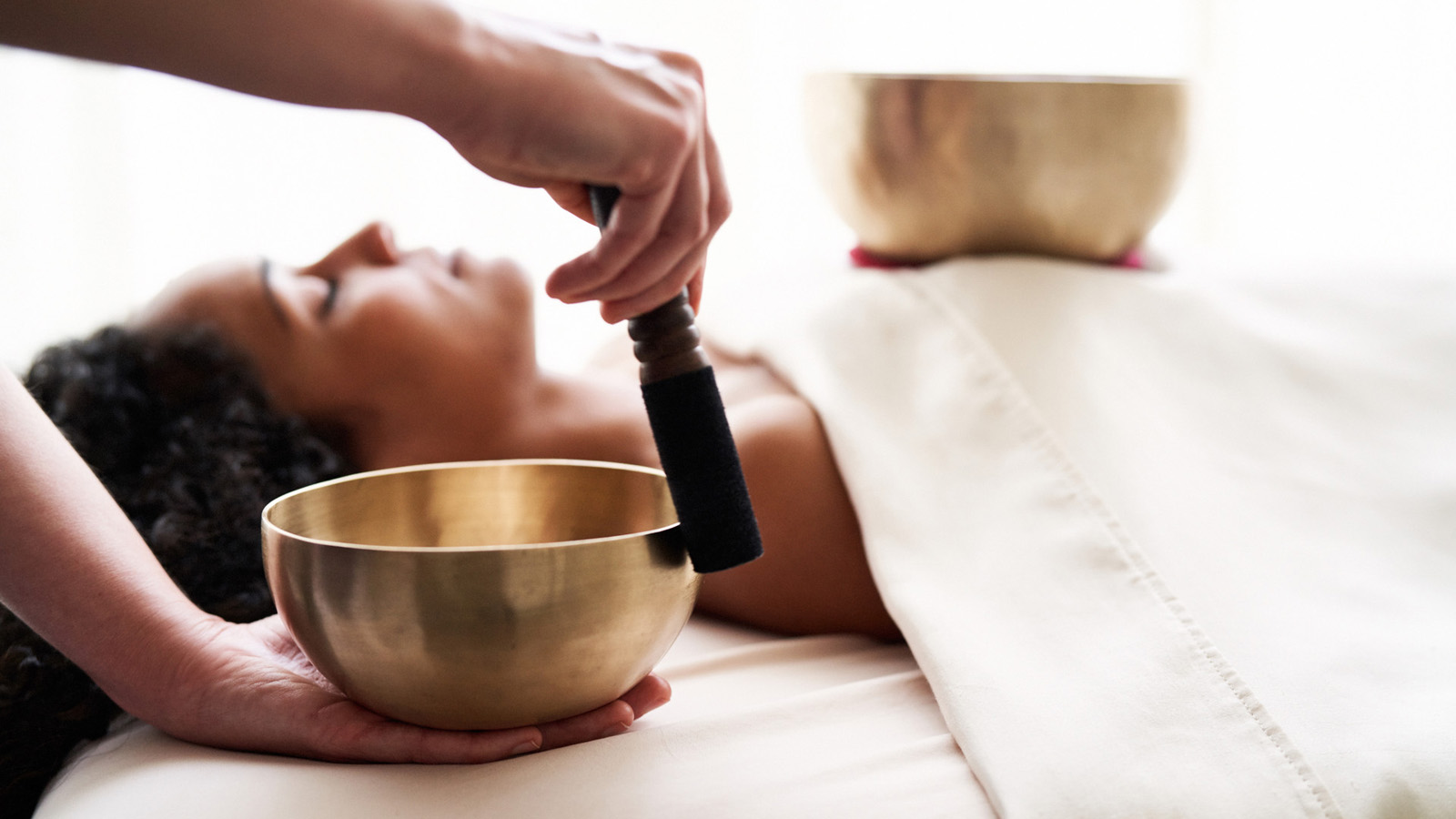 In the case of glass, it is very rigid and cannot vibrate to the rhythm of the sound, which results in it breaking. Of course, in sound therapy, the idea is not to break, but to restore harmony and coherence at all levels of the being. You can try to break up crystallized and/or stagnant energies both in the energy fields surrounding the body and in the physical body itself, emotions and preconceived ideas.

The entire universe is in a state of vibration. This includes the human body. Every organ, bone, cell and every other part of the body (and its energy field) has a healthy vibrational relationship.

If we are unable to resonate with any part of ourselves or our environment, we will be dissonant or sick. In other words, the healthy frequency is changed into a frequency that vibrates out of harmony, creating disease. Through sound, especially our own voice, we can project the correct resonant frequency to the sick part, bringing it back to its normal frequency. This produces a healing.

The science of cymatics (the study of waves) clearly demonstrates the power of sound to modify matter. The cymatics device, invented by the German scientist Ernst Chladni in the 18th century, consists of a metal plate onto which dust or sand is poured.

By touching the axis of the plate with a violin bow, the sand moves, lifting the granites to form symmetrical and geometrically harmonious patterns. That is, sound is capable of effecting changes at the physical level, and has been very successful in the treatment of tumors and cancers, reducing the effects of chemotherapy, and also in some cases significantly reducing the size of tumors.

Intuition, sensitivity to subtle energies, the ability to “see” or perceive energies are great advantages in the practice of this modality. It has many shamanic aspects.

Vibrational sound therapy is also a new cutting-edge spiritual technology that has revolutionized energy medicine around the world when it comes to fertility. And if you are looking for experts in this field, check out Fertile Seeds of Life. With this procedure, they have established a new, dynamic way of approaching fertility procedures – one entrenched in spirituality and energy healing.