Welcome back to the ongoing series of the world’s strangest medical conditions!

Unlike diseases such as obesity, stroke and Alzheimer’s, there are people in the world suffering from unheard- of and bizarre health conditions.

If you read and liked part 1, you will undoubtedly love this one! 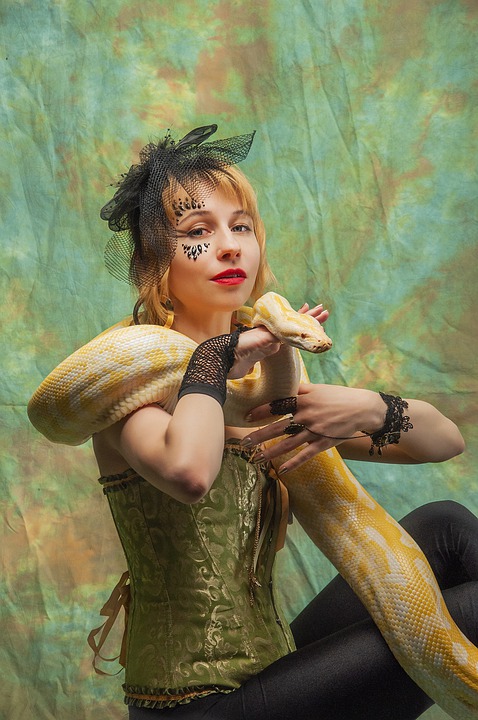 What are your greatest fears? Spiders? Snakes? Injections? Death?

Did you know that once there was a middle-aged woman known as S.M, who held poisonous snakes and visited haunted houses without any fear? Shocking, isn’t it?

The media dubbed this woman as “the woman with no fear” as she has an extremely rare disorder called Urbach-Wiethe disease. This refers to a rare genetic disease where the patients who suffer from these conditions do not have amygdala in their brain. The amygdala is a collection of cells found on either hemisphere of a patient’s brain that is the centre for emotional memories and where all emotional stimuli are processed. Hence, patients with Urbach-Wiethe disorder cannot experience fear and are not affected and frightened by anything dangerous and harmful.

So, these people will not be scared of any black mamba or The Ring movies!

2. Disease Which Makes Your Hand Acts on Its Own – Alien Hand Syndrome 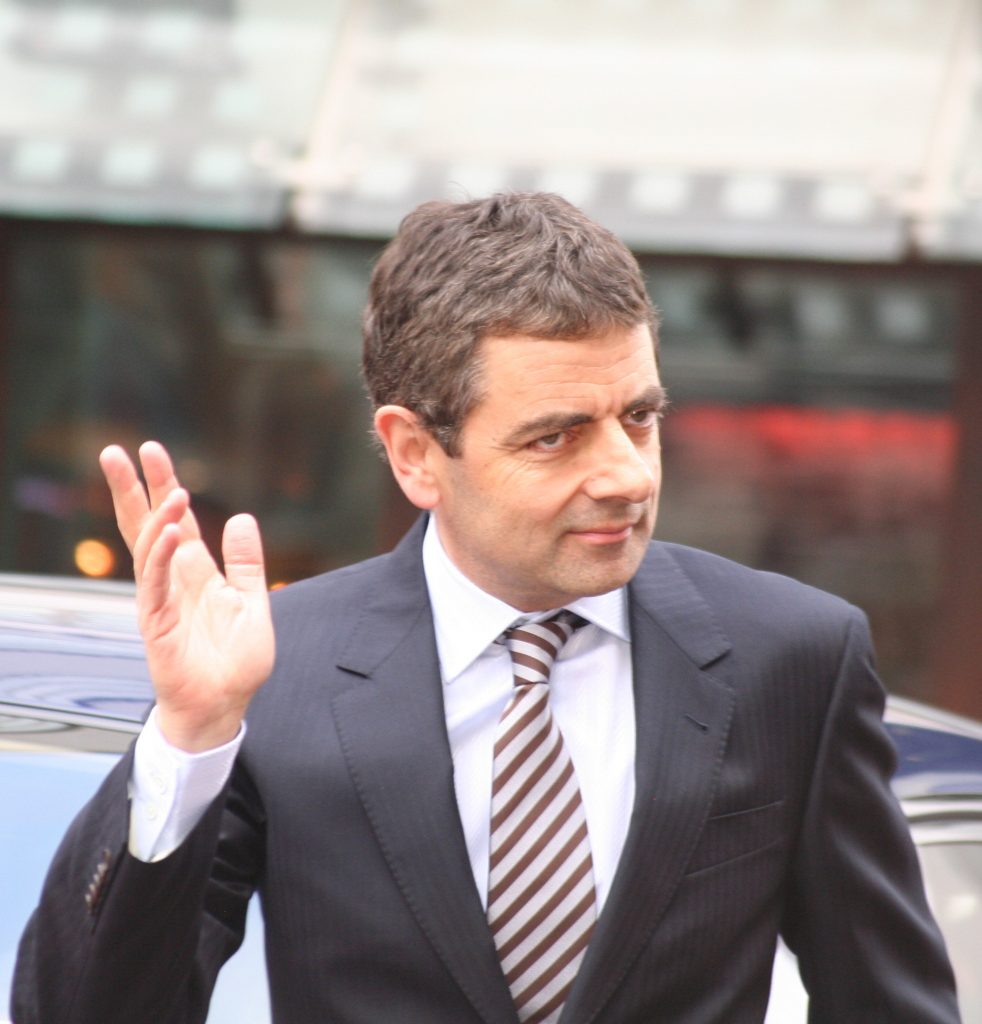 Remember that hilarious scene in ‘Johnny English Reborn’, where English was unable to control his hand? Well, unlike English, who was drugged, some people genuinely have this disorder.

Alien Hand Syndrome, also known as the Dr Strangelove Syndrome, is a phenomenon where an individual loses control of his own hands, which act on their own. This rare neurological disorder makes it feel as if someone else is controlling your hand. For example, the hand of a 77-year-old-woman was stroking her face without her permission and intention to do so. Some patients suffering from this condition even has a tendency to name their ‘alien hands.’

This condition is usually caused by a tumour, stroke, surgery or neurological deficits and unfortunately does not have a cure.

3. Disease Which Makes You Feel Others Pain – Mirror Touch Synesthesia 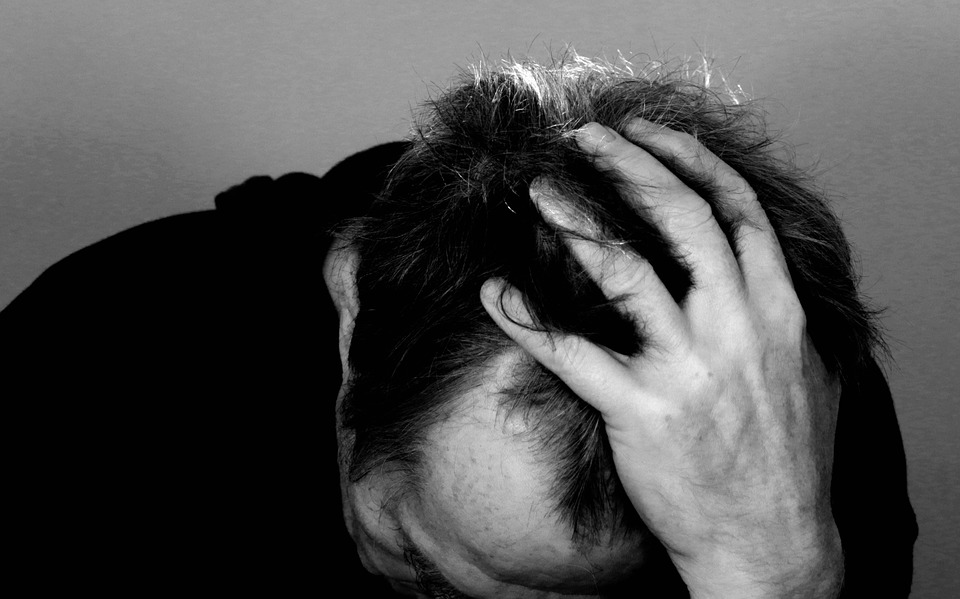 We usually say ‘ I understand and feel your pain’ as a sympathetic response to others. By this, we actually mean that we understand the other person’s pain, but we are not actually experiencing it. However, there exists a condition where you can really feel the pain of others.

Mirror Touch Synesthesia is the medical term for a condition where you can feel a sensation of touch when you see others being touched. It involves more than empathy as sometimes you can also have a physical reaction.

We all have mirror neurons that enable us to learn through imitation. However, people with this condition tend to have overactive mirror neurons. For instance, even fake touch in violent movies might affect these people to a great extent.

There is not any treatment for this weird medical condition. However, some people find it beneficial as it allows you to better understand and relate to others.

Would you have loved to feel the pain of others?

4. Disease Which Makes You Become a Religious Fanatic – Jerusalem Syndrome

Remember that episode of Simpsons where upon a holiday visit to Jerusalem, Homer thought he was the Messiah? Hilarious, wasn’t it? But this condition does not only exist in a fictional world!

Jerusalem syndrome refers to a mental condition where a visit to the Holy Land leads to obsessive ideas and delusions about religion. People can even start to have psychotic-like experiences. This phenomenon can affect individuals from any religion, but it has mostly affected Jews, Christians and Muslims.

Symptoms can include excessive cleaning and grooming, wearing sacred-white robes and sermonizing. Fortunately, it is noted that people can fully recover from this abnormal condition after a few days or weeks.

5. Disease Which Makes You Remember Every Single Day of Your Life – Hyperthymesia 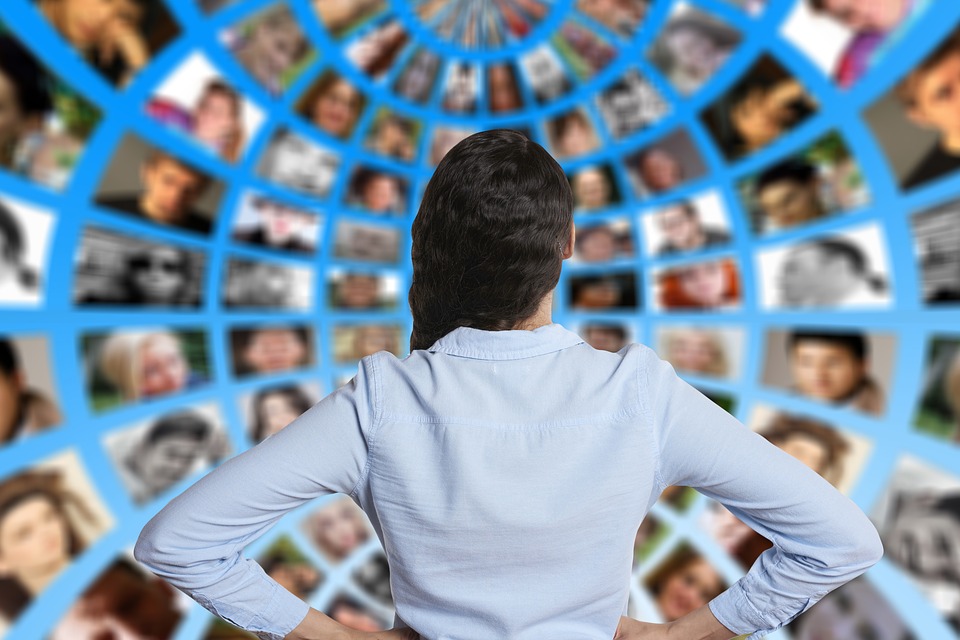 Suppose I ask you what you ate last Thursday or at what time did you sleep during the last three weeks? Difficult, or rather impossible to remember?

Our memories tend to fade very fast, and unless there was a significant phenomenon, we could not remember many things that previously happened in our lives. However, people with hyperthymesia possess a very high autobiographical memory, which means that they can remember many events in their lives. For instance, some can remember every single detail of their adolescence.

Jill Price, an American woman who is also known as AJ was diagnosed with this condition and was used as a case study for hyperthymesia. In one of her statements, she claimed that hyperthymesia is like an uncontrollable and exhausting thing that feels like a burden to her as a collection of memories keeps barging in her mind and disrupts her life.

What do you have? An uncontrollable hand? A super good memory? Are you fearless? A religious fanatic? Please share your comments with us and if you liked this article, please follow part 3!