Foot Deformity: What is Hallux Valgus

– Hallux valgus: what is it?

– Hallux valgus: when should we operate?

– Course of a hallux valgus operation

The term bunion is commonly used among the so many foot pathologies, but the correct term is hallux valgus. What is it, and how is the operation performed? This post provides you with relevant explanations below.

Hallux valgus: what is it?

– it is a frequent pathology of the big toe;

– Women are more affected by this misalignment than men (they represent 90 to 95% of cases);

– hallux valgus can become inflammatory, and swelling can appear at the base of the big toe at the deviation level.

The deformity can modify the foot’s support points, with the weight of the body shifting to the other toes to compensate.

Please note: when compensating, the toes attached to the big toe may twist and take the shape of a claw. This corresponds to the flexion of the joints.

Good to know: it is estimated that in Australia, about 30% of the elderly population and 2% of children have hallux valgus.

Hallux valgus: when should you have surgery? 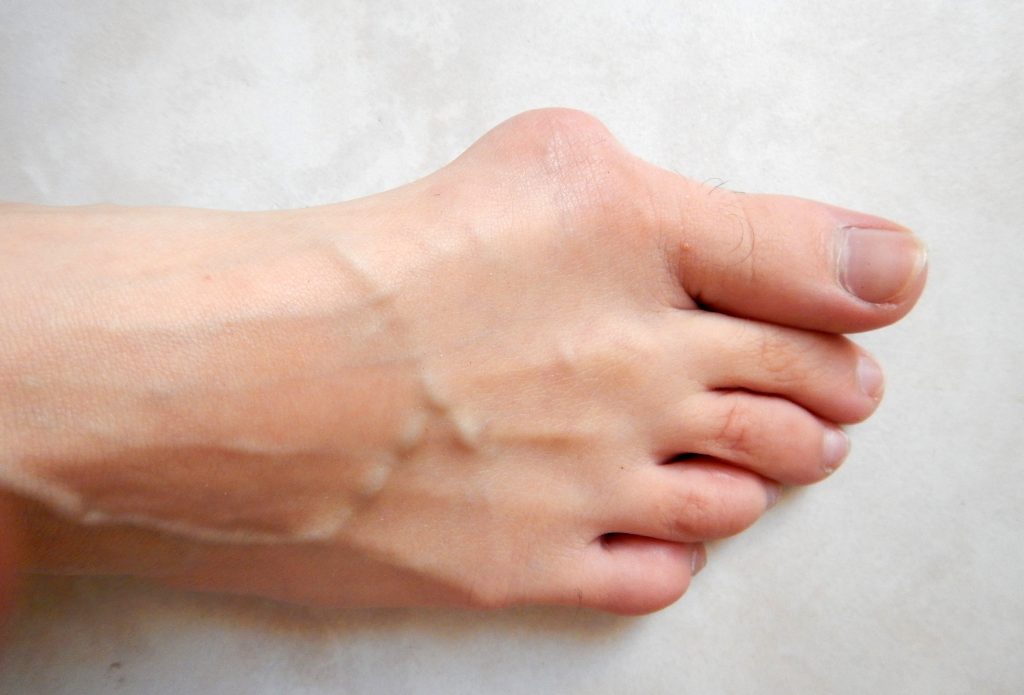 Hallux valgus of the foot is unsightly and uncomfortable, it causes problems to put on shoes, but above all, it can become painful. And it is when the pain is too great that surgery becomes necessary:

– it is proposed in case of failure of simple methods;

– it should not be considered in a preventive situation on a painless foot, because the operation could cause pain;

– the aesthetic aspect alone cannot be the driving force to undergo the operation;

– its goal is to straighten the foot in the right axis.

The course of a hallux valgus operation

There are different steps to follow, before, during and after the operation :

– Before surgery, the doctor performs a rigorous clinical examination and an X-ray to determine the best strategy to follow;

– the operation itself takes place under anesthesia (loco-regional or local depending on the type of surgery performed) and requires an ankle tourniquet ;

– the most commonly used technique is called an osteotomy. It involves effecting bone sections to orient them in the foot’s axis and consists of lengthening ligaments or tendons that have retracted over time.

Note that there are two surgical techniques to operate on a hallux valgus. They both respond to the mechanical principles outlined above:

◦ the foot is opened on the inner edge and the top, leaving classic scars ;

◦ the fixation of bone fragments in the axis requires the use of screws, staples or metal pins ;

◦ these are not removed, but remain in the patient’s foot;

◦ he does not use screws, staples or pins;

◦ the scar is invisible;

◦ The operation’s after-effects are simple, but there are as many possible complications as a so-called classical surgery.

Good to know: percutaneous surgery cannot be used exclusively in all cases, your podiatrist may use both techniques. It is his role to clearly explain the modalities and risks associated with each of these techniques.

After the operation, the doctor will make sure that you recover well:

– Walking is possible the day after the operation;

– but it is necessary to wear suitable shoes for several weeks;

– it is also essential to follow rehabilitation exercises and physiotherapy sessions.