Gender dysphoria is a condition that causes distress and discomfort when the gender you identify with conflicts with the sex that you were assigned at birth. You may have been assigned a male sex at birth but feel that you’re female, or vice versa. Or you may believe yourself to be neither sex, or something in between or fluid.

Gender nonconforming (GNC) is a broad term that includes people whose gender identity isn’t strictly female or male or moves between the two. Other terms for this include genderqueer, gender creative, gender independent, bigender, non-cisgender, nonbinary, and third sex.

You can be diagnosed with gender dysphoria if you have persistent distress or problems over your assigned gender that lasts 6 months or longer. In children, these symptoms include at least six of the following:

In teens and adults, a diagnosis requires at least two of these traits:

Gender dysphoria isn’t considered an illness in and of itself. Rather, it is the distress stemming from it that may be linked to mental health problems, such as anxiety disorders, schizophrenia, depression, substance abuse disorder, eating disorders, and suicide attempts. Some estimates say that 7 out of 10 people with gender dysphoria will have some other mental health diagnosis in their lifetime. 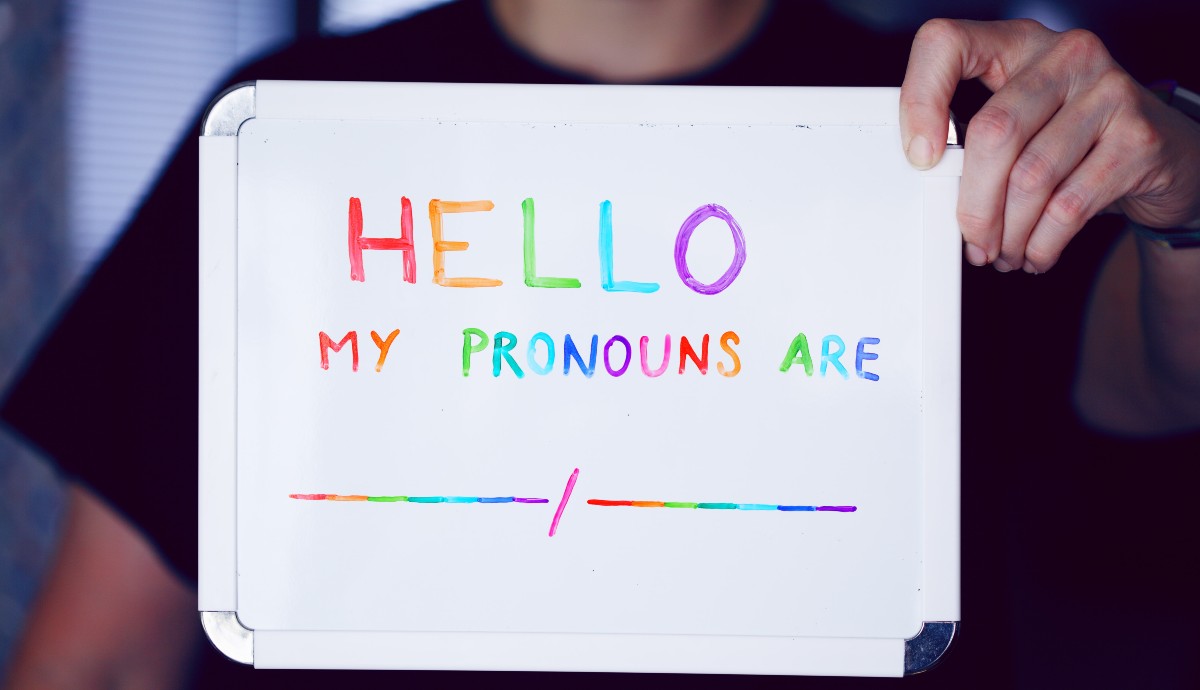 The goal is not to change how the person feels about their gender. Instead, treatment is to address their distress and other emotional harm.

“Talk” therapy with a psychologist or psychiatrist is for a key part of treatment for gender dysphoria. Many people also decide to take at least some steps to bring their physical appearance in line with how they feel inside. They might change the way they dress or pick a different name. They may also take hormones and other medication or have surgery. Treatment options include:

Puberty blockers: These are hormones that suppress physical changes of puberty. For someone who is an assigned female, the blocks may hold back the growth of breasts.

Hormones: Teens or adults may take the sex hormones oestrogen or testosterone to develop traits of the sex that they identify with.

Surgery: Some people choose to have sex-reassignment or gender-affirming surgery after a year of hormone treatment. This used to be called a sex-change operation. Experts recommend surgery only after age 18 and after the person has lived in their desired gender for 2 years.

With the help of therapists and doctors, people can choose the treatment that’s best for them. That may depend in part on if they’re satisfied with their new social role, hormonal side effects, and whether they want surgical changes. After transitioning to their desired gender, the person may benefit from therapy. Friends, family, and others sometimes may not fully understand or support the changes. The person also will need to continue to see their doctor for hormone therapy and transition.

Children as young as 2 can start showing cross-gender behaviours. Not all of them will continue to feel gender dysphoria into their teens or adulthood. Kids who express strong views that they’re in the wrong gender (such as a boy who says, “I’m a girl”) are more likely to become transgender adults. Experts advise that you take the lead from your child. Let your child be who they are, and get help if you or your child needs it. However, it’s vital that you don’t impose your view of the child’s gender on them – for instance, don’t treat your son like a girl simply because you wanted a daughter, or vice versa.

If gender dysphoria goes past puberty, studies show that the young person will likely continue to feel that way. For them, their internal sense of gender is not a choice. It is who they are, and they will need professional and social support. What are your thoughts on gender dysphoria? Share them in the comments below, but please remember to be respectful.