What is the Difference Between Dementia and Alzheimer’s?

There are many things that people worry about when getting older, with health concerns topping that list. While you might imagine that achy joints and bones would be everyone’s main worry, a surprising (or maybe not so surprising) number of people have expressed that their biggest fear is dealing with memory issues, Alzheimer’s and dementia. We’ve all probably heard of a close relative or a neighbor suffering from these diseases, and maybe we even have a general idea of what they involve. The problem is that the terms are used interchangeably, so our information may not be totally accurate. This article aims to clarify what each disease is, and the main differences between the two.

The Difference Between Alzheimer’s and Dementia

Dementia isn’t a single condition, but rather a set of symptoms that come from deteriorating brain function. These symptoms can include problems with thinking, reasoning, learning, memory and language; behavioural and emotional problems; and difficulties with daily activities. Unfortunately, there is no cure for the condition, and it does get progressively worse over time.

Dementia can be caused by a wide range of conditions. One of the most common of these conditions is actually the one dementia often gets confused with – Alzheimer’s disease.

In Alzheimer’s, it is the brain’s ability to send signals between synapses that is damaged, which leads to the ability to think and act being negatively impacted. Doctors are still trying to understand the causes of the disease, with the general consensus being some form of plaque deposits around the brain. Alzheimer’s tends to come on gradually, and the condition progresses over time: symptoms worsen, and others may appear. Eventually, someone with Alzheimer’s will need looking after all the time.

How Do the Symptoms of Dementia and Alzheimer’s Compare?

Dementia has a wide range of symptoms, depending on what is causing the dementia, and also differs from person to person. However, there does appear to be three broad categories that all symptoms fall into, namely:

Difficulties with remembering, thinking and language – the sufferer becomes forgetful, might repeat questions, have difficulty in remembering words and conversations and may also become disoriented.

Trouble with daily activities – you may notice that the person struggles with the routine, possibly leading to becoming unhygienic. They may also get lost in familiar places.

Emotional and behavioural difficulties – this can range from becoming withdrawn or apathetic, suspicious of others and even aggressive. They may also have trouble sleeping and become restless.

Symptoms of Alzheimer’s Disease appear to be more specific, with the earliest sign being progressive memory loss. What may start out as losing interest in hobbies and other activities can gradually devolve into confusion and struggles to plan ahead and follow instructions. Late-stage symptoms can include hallucinations, aggression, depression and incontinence. 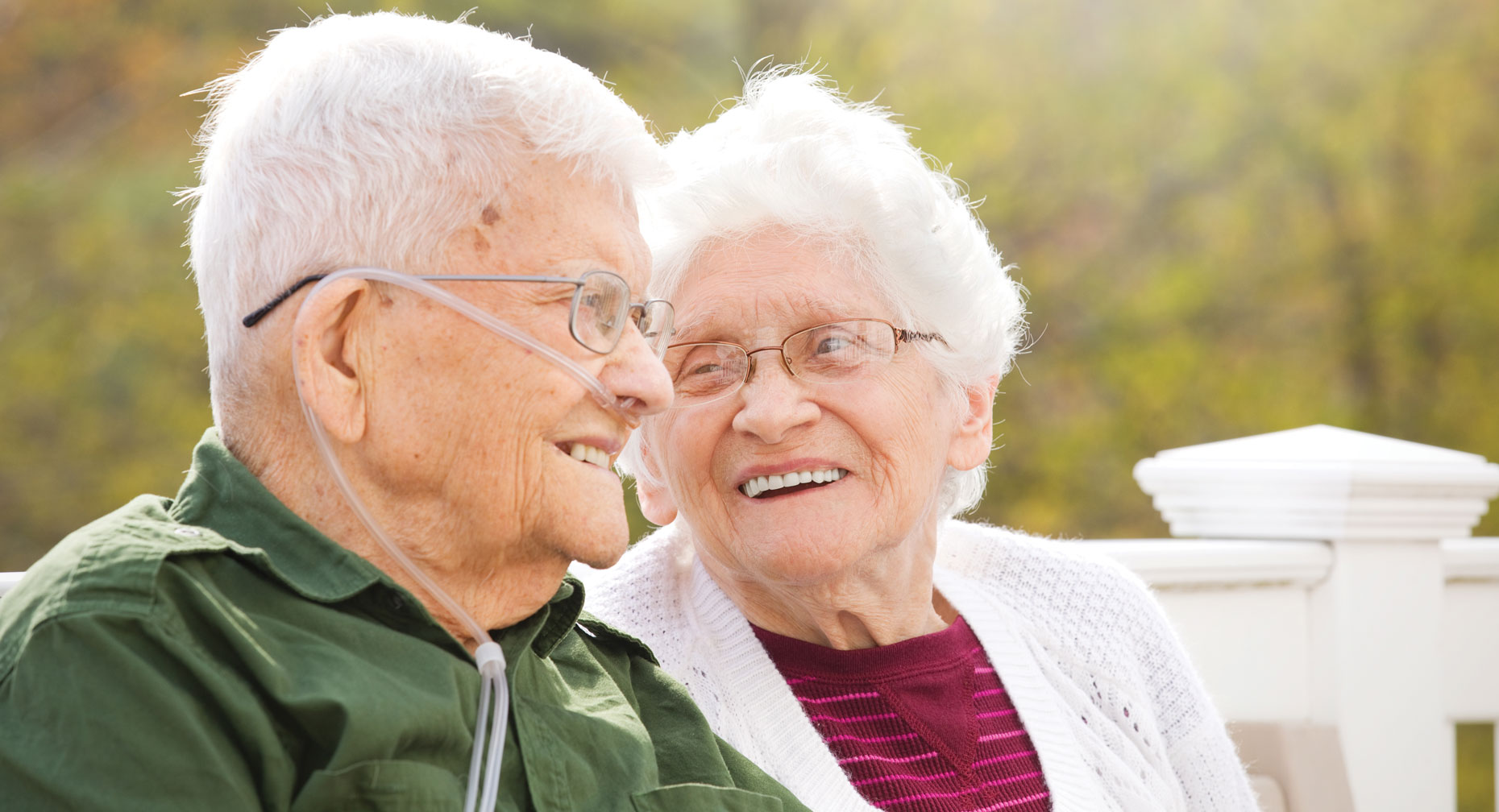 Are there Treatment Options for Alzheimer’s and Dementia?

Alzheimer’s Disease treatment plans revolve around helping the person manage their daily life independently for as long as possible. The medication used can treat some symptoms and slow, but not stop, the underlying disease. Unfortunately, they don’t work for everyone. It’s also important to remember that they don’t cure or reverse Alzheimer’s.

Sadly, there’s no known cure for any of the conditions that cause dementia at this moment in time, and no way of reversing the progress of the underlying disease. Essentially, it gets worse over time, until someone is likely to need round-the-clock care.

Who’s Most at Risk of Alzheimer’s and Dementia?

There are a few known factors that can affect your likelihood of developing dementia, primarily age. The older you are, the more likely you are to develop it. Research suggests that at age 60–64, around one in 100 people have it. This rises to around six in 100 for people aged 75–79 and as high as 30 in 100 at age 90–94.

Other risk factors include smoking, being overweight and a sedentary lifestyle. There are also some health conditions that appear to increase your risk, such as, unmanaged diabetes, heart disease, high blood pressure and high cholesterol, Parkinson’s disease, normal pressure hydrocephalus, Down’s syndrome and some forms of multiple sclerosis.

Dementia doesn’t appear to be hereditary, but there does appear to be a genetic link in the case of Alzheimer’s. Someone with a parent or sibling with the condition will be at slightly increased risk to also develop it.

We hope the information in this article has made things a little clearer for you. Do you have any facts to share? Feel free to tell us about them in the comments below.