Biting Your Nails Is Actually A Sign of Perfectionism

When you get used to biting your nails, and they ask you why probably one of your first answers is that you do it because of nerves. It could also be out of boredom, frustration, or a simple habit. Sometimes you don’t even realize it because you’re nails are automatically in your mouth. But that’s not all! According to studies, this habit could be related to perfectionism and not necessarily to anxiety, as many believe. Let’s check it out!

It is better known as the habit of nail-biting, and it is common for some children and adults to say that they have this behavior. Some research suggests that frustration, anxiety, stress, loneliness, imitation, and boredom are among the factors that trigger this habit. Although there are ways to make it disappear, the most appropriate methods are not applied in most cases. To reduce this habit, it is essential that the person is willing and understands the importance of quitting.

And What Does Science Say?

According to a study published in the Journal of Behavior Therapy and Experimental Psychiatry, people have certain habits that, in the long run, generate distress and are harmful because they end up causing deterioration in health. One of them is nail-biting and, behind this, there could be feelings related to lack of patience, excessive boredom, frustration, and dissatisfaction. However, researchers also consider that those incorporated could be related to a perfectionist personality.

What About the Tests and Studies Performed?

47 people participated in the tests. They were divided into two groups: those with the habit (or a similar one) and those who could control their nail-biting cravings. Some adaptations were made so that the participants were exposed to different situations. These included: feeling stressed, relaxed, frustrated, and bored. Nail-biting people were insistent in all activities except those requiring relaxation.

With this, it was concluded that people who feel frustrated, impatient, and dissatisfied could not achieve a state of relaxation due to their perfectionism. For this reason, it was easy to resort to habits such as nail-biting because, in doing so, they calmed their mind by keeping them occupied with something else, and they managed to feel satisfied, even for a moment. 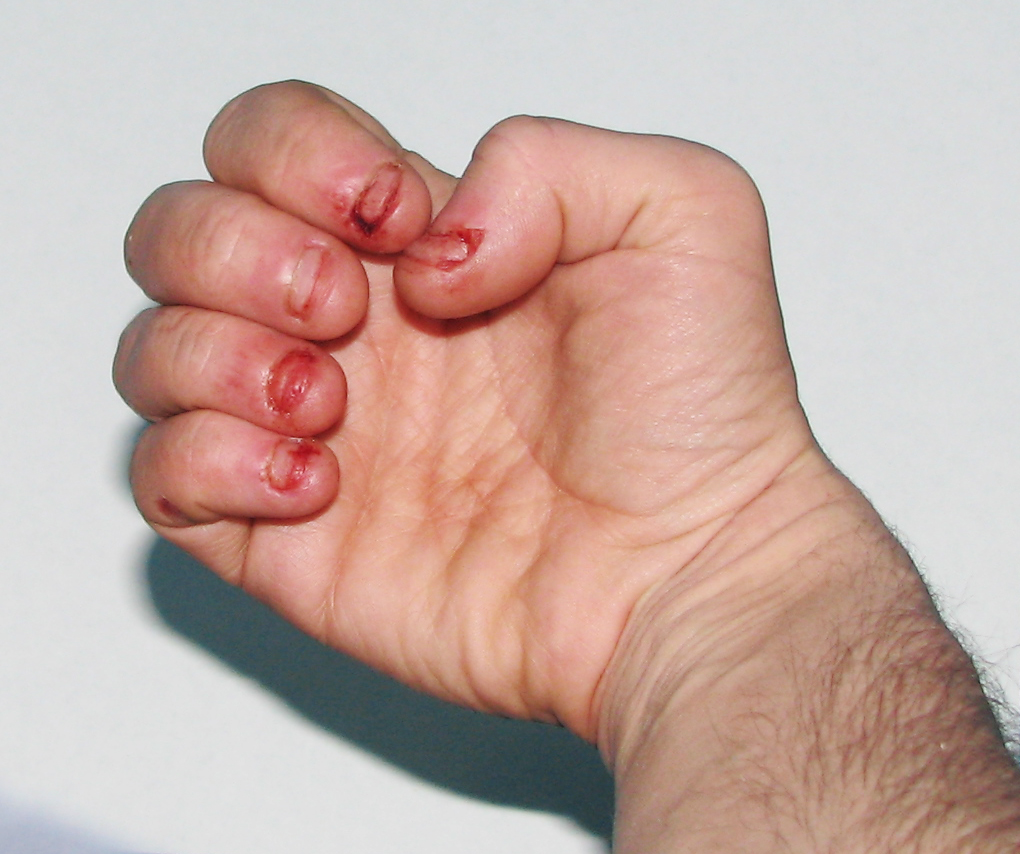 It might seem like a harmless habit, but in the long run, it could have some damage to your health. According to other research, nail-biting can cause stomach problems or infections due to the dirt generally found on the nails. On top of that, you may not even notice it and bite down deep down, reducing about 20% of its regular growth and causing pain or tenderness when rubbing against other objects. Your teeth can also deteriorate due to the damage suffered by their edges and their enamel.

Some Options to Change this Nasty Habit

Although we might think that habit is something easy to stop, it is not entirely so. Some people try to quit and are unsuccessful. And for kids, it is sometimes believed that with a punishment, this will change. However, according to the study’s information, it is a useful approach or favorable in reality. On the other hand, it is important that you:

Are you fed up with your mum telling you to stop bingeing on your nails? Well, now you have the ultimate answer – you’re actually a perfectionist! What do you think of this research? Do you bite your nails, or do you know someone who does? How do you deal with it? Tell us your answers in the comments.