Gender dysphoria is not a new term, but it has received some media attention in recent years. If you have never heard of it, it refers to a mismatch between one’s sex and gender. What does it mean in practical terms? What remedies exist for those who suffer from it? So, without further ado, let’s dive into this blog and learn everyone you need to know about gender dysphoria.

1. What is gender dysphoria? 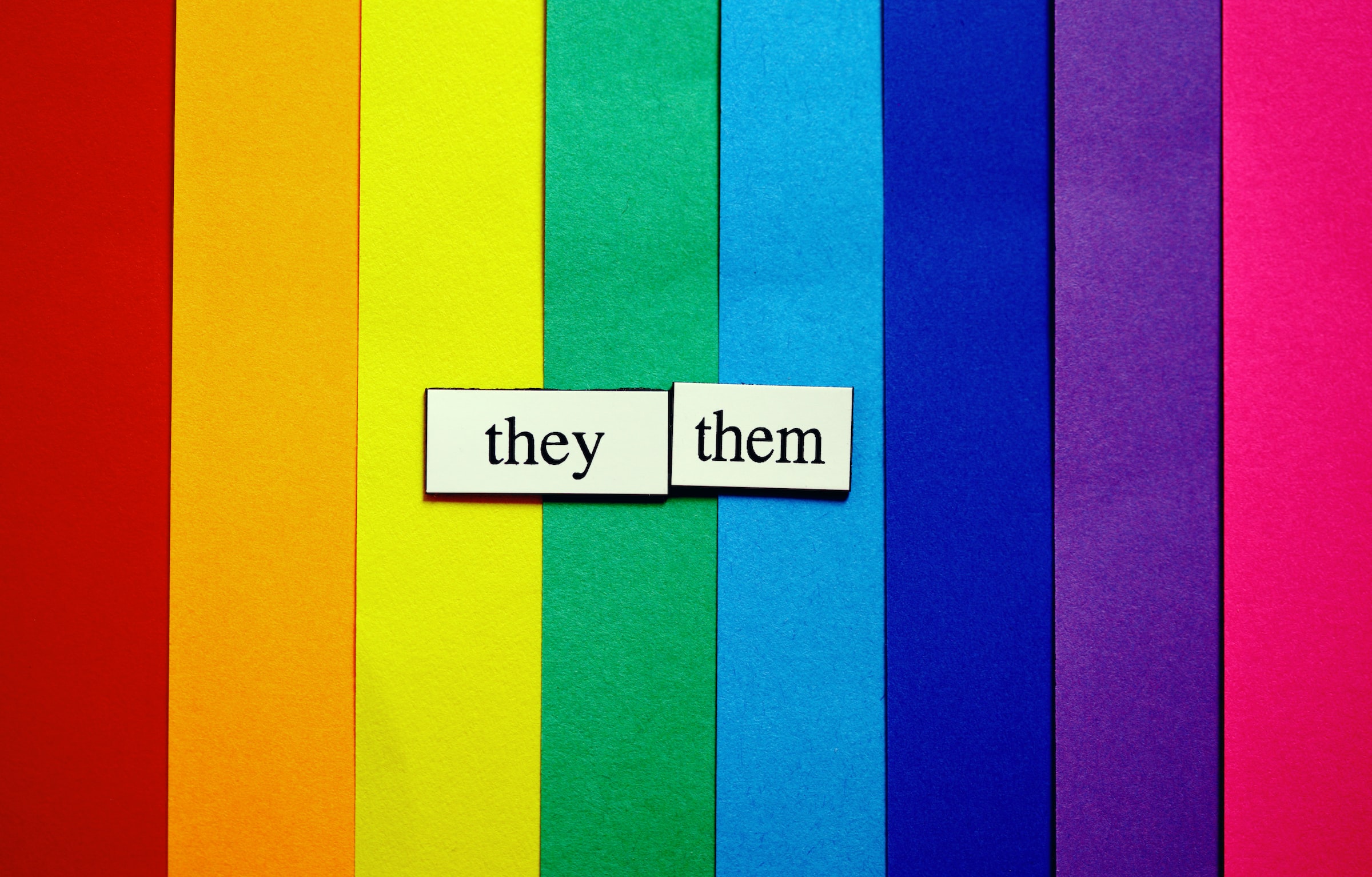 It means that a person experiences, at all times and often from an early age, a great deal of physical and mental discomfort with their assigned gender. While her body is that of a boy, for example, her head and heart say the opposite. It is as if her body and brain are constantly sending her conflicting messages that are difficult to reconcile. Some transgender people remember feeling that they were not the “right” gender for them at a very young age.

For others, the process is more confusing, and these people will spend many years searching for what is wrong before they understand and begin a process. Some people have described this state as the equivalent of “being in a place where you know you really don’t belong and your only thought is to get out as soon as possible. Except there is no other place to go; no door, no exit, no refuge.” This ongoing discomfort causes great suffering and can affect a person’s functioning on all levels: personal, social, and professional.

2. Symptoms of gender dysphoria in children

Boys have an aversion to the physical changes associated with puberty, often requiring feminizing treatments during adolescence. For example, a girl may insist that she will have a penis and become a boy; she may stand up to urinate. A boy may imagine being a girl and avoid aggressive and competitive play. He may sit to urinate and wish to get rid of his penis and testicles.

3. Symptoms of gender dysphoria in adults 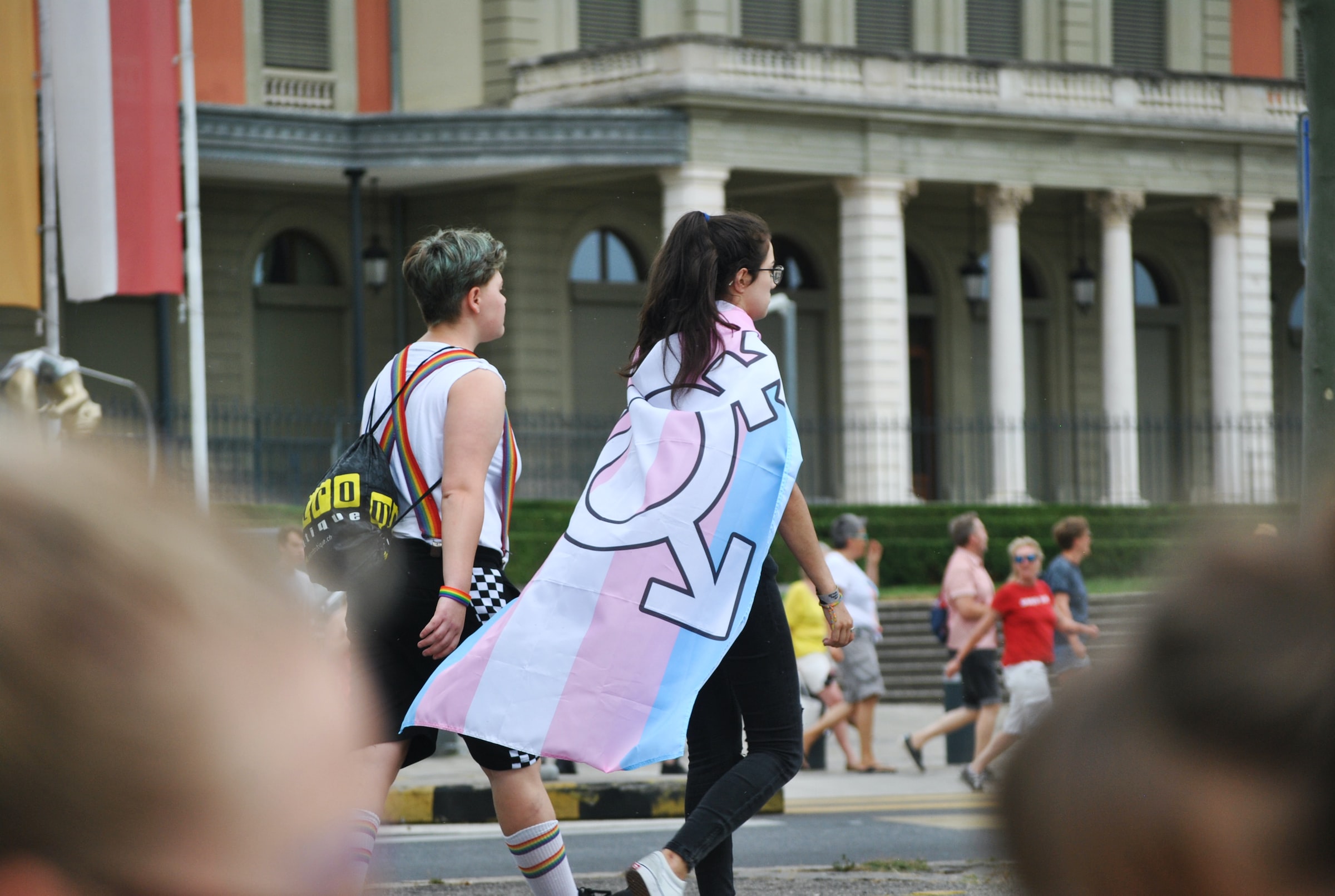 Once they have accepted their transgender feelings and their public transition, many transgender people blend seamlessly into the fabric of society in their sense of gender, with or without hormone therapy or gender confirmation surgery). Some patients who identify as women are satisfied that they have been able to acquire a more feminine appearance and have obtained documentation with a female identity (e.g., driver’s license, passport) through which they work and live in society as women.

Others present with problems, including anxiety, depression, and suicidal behavior. These problems may be related to societal and family stressors associated with a lack of acceptance of gender non-conforming behaviors and marginalization. Health disparities in access to mental health care and overall care services are well documented among gender dysphoric individuals and may be related to poverty and difficulty for the physician to provide appropriate care.

The key to understanding people who are different is always empathy. Those around a child or person with gender dysphoria or transition can choose to be allies, treating them the same as everyone else, simply explaining to children what is going on to de-dramatize the situation, advocating for respect and diversity on a daily basis, etc.

People with this disorder want simply to be themselves; the more their experience at school, with peers, at work, and in the community allows them to do this, the less difficult their journey will be.

As a parent or someone close to a child who consistently and repeatedly expresses discomfort with their biological sex, it is very important not to make them feel ashamed of what they are experiencing (which is deeply rooted in them)! The best thing to do is to consult as soon as possible to obtain follow-up and support and better see the next steps. 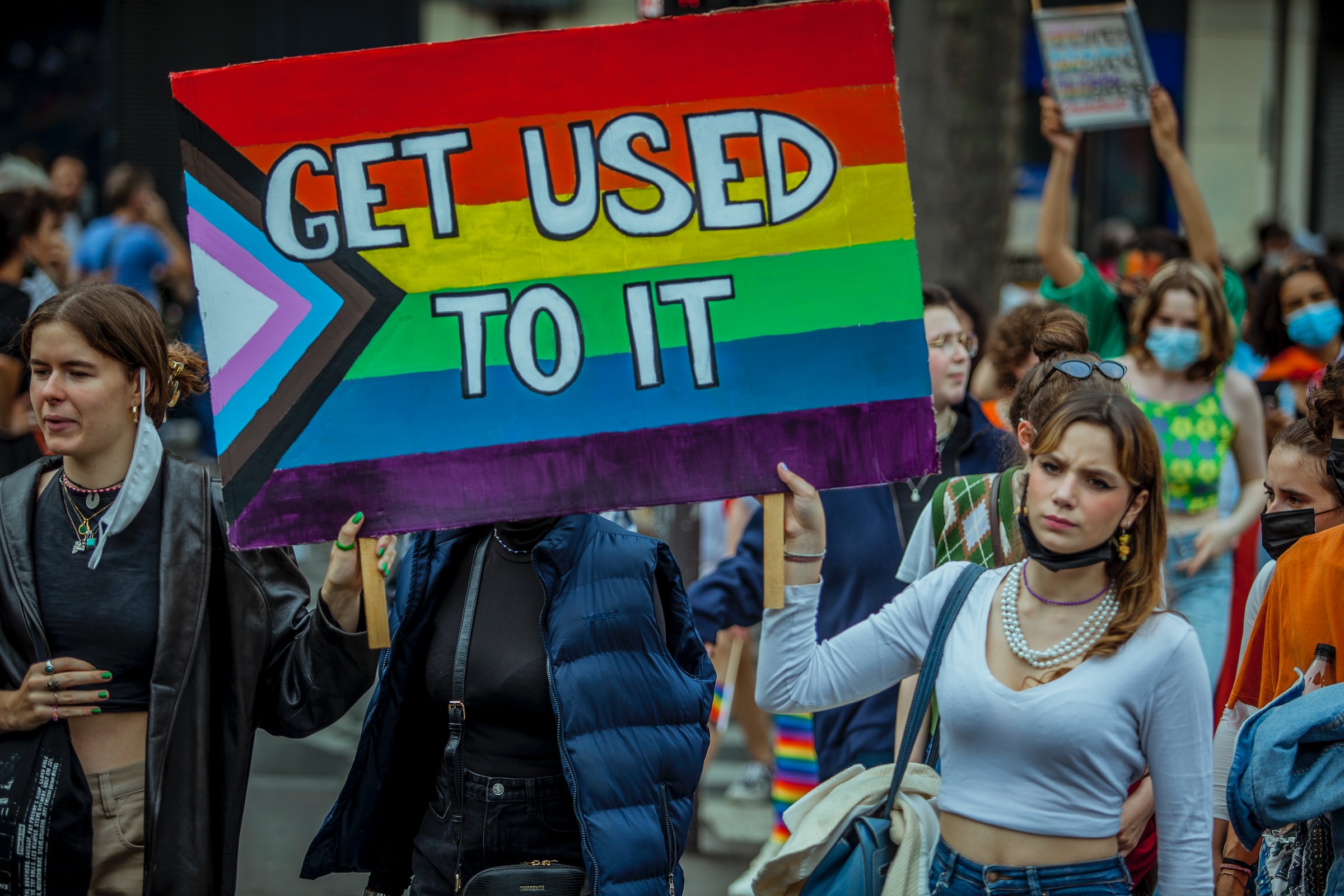 Sound off in the comments section below, and tell us what you want to read next and if you want to read more about gender dysphoria. I’d like to end this piece with a quote by James Baldwin that we all can reflect upon:

“We can disagree and still love each other unless your disagreement is rooted in my oppression and denial of my humanity and right to exist.”