When people think of the deadliest diseases in the world, their minds probably jump to the fast-acting, incurable ones that grab headlines from time to time. But in fact, many of these types of diseases don’t rank in the top 10 causes of worldwide deaths. An estimated 55.4 million people passed away worldwide in 2019, and 55 percent of them were due to the diseases listed below.

Although it’s still the leading cause of death, mortality rates have declined in many European countries and in the United States. This may be due to better public health education, access to healthcare, and forms of prevention. However, in many developing nations, mortality rates of CAD are on the rise. An increasing life span, socioeconomic changes, and lifestyle risk factors play a role in this rise. 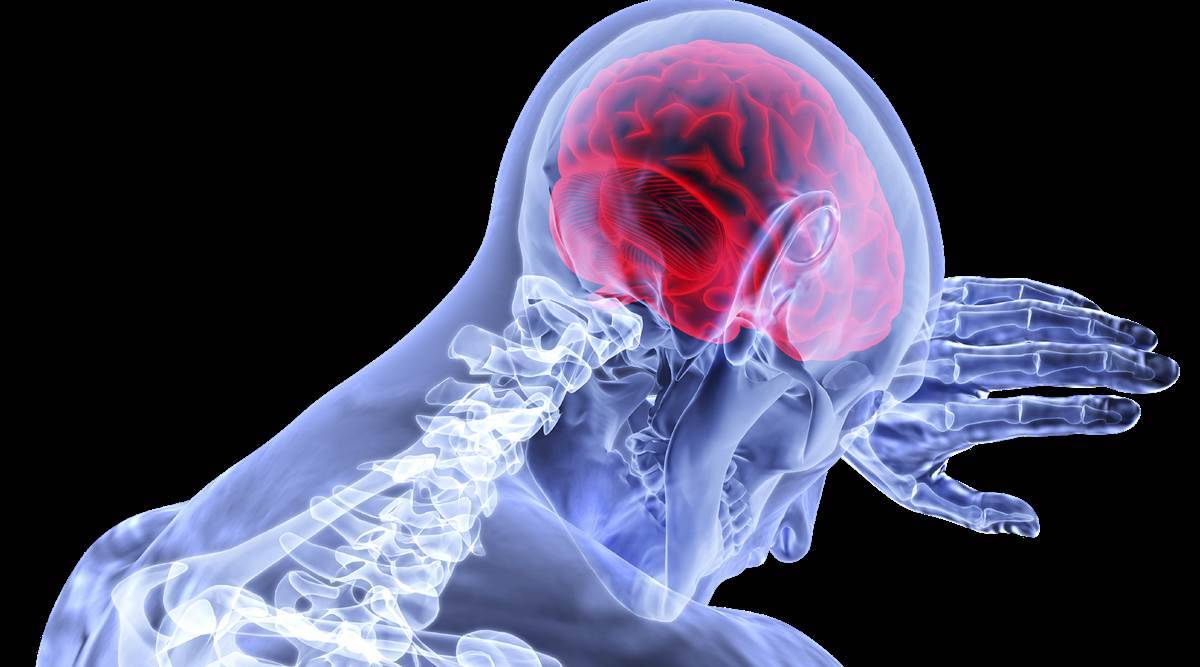 A stroke occurs when an artery in your brain is blocked or leaks. This causes the oxygen-deprived brain cells to begin dying within minutes. During a stroke, you feel sudden numbness and confusion or have trouble walking and seeing. If left untreated, a stroke can cause long-term disability.

In fact, strokes are the leading cause of long-term disabilities. People who receive treatment within 3 hours of having a stroke are less likely to have disabilities. The Centers for Disease Control and Prevention (CDC) reports that 93 percent of people knew sudden numbness on one side was a stroke symptom. But only 38 percent knew all the symptoms that would prompt them to seek emergency care.

Stroke prevention methods may include controlling high blood pressure with medications or surgery. You should also maintain a healthy lifestyle, complete with regular exercise and a healthy diet that’s low in sodium. Avoid smoking, and drink only in moderation, as these activities increase your risk of stroke.

One of the best preventative measures you can take against lower respiratory infections is to get the flu shot every year. People at high risk of pneumonia can also get a vaccine. Wash your hands regularly with soap and water to avoid transmitted bacteria, especially before touching your face and before eating. Stay at home and rest until you feel better if you have a respiratory infection, as rest improves healing.

There’s no cure for COPD, but its progression can be slowed with medication. The best ways to prevent COPD are to stop smoking and avoid secondhand smoke and other lung irritants. If you experience any COPD symptoms, getting treatment as soon as possible increases your outlook. 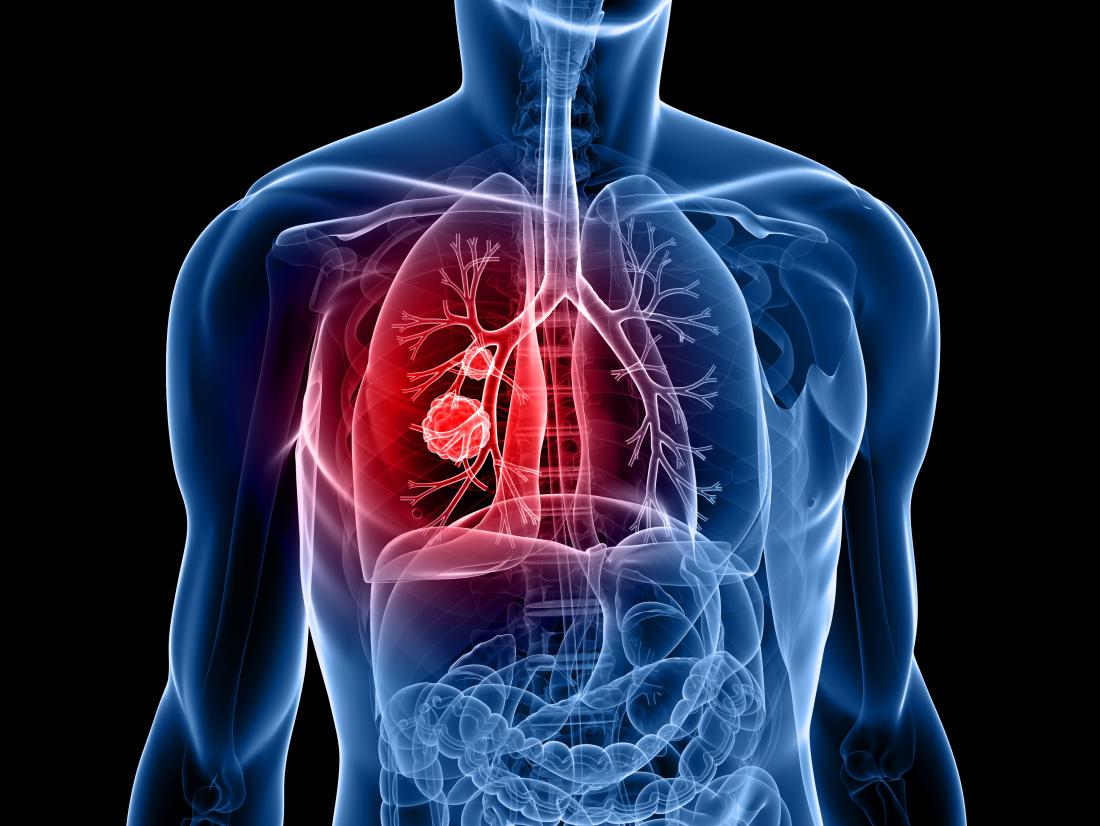 Respiratory cancers include cancers of the trachea, larynx, bronchus, and lungs. The main causes are smoking, secondhand smoke, and environmental toxins. But household pollution such as fuels and mold also contribute.

A 2015 study reports that respiratory cancer accounts for about 4 million deaths annually. In developing countries, researchers project an 81- to 100-percent increase in respiratory cancers due to pollution and smoking. Many Asian countries, especially India, still use coal for cooking. Solid fuel emissions account for 17 percent of lung cancer deaths in men and 22 percent in women.

Aside from avoiding fumes and tobacco products, it isn’t known if there’s anything else that can be done to prevent lung cancers. However, early detection can improve your outlook and reduce the symptoms of respiratory cancer.

6. Alzheimer’s disease and other dementia

Alzheimer’s disease is the most common type of dementia — 60 to 80 percent of dementia cases are in fact Alzheimer’s. The disease starts off by causing mild memory problems, difficulty recalling information, and slips in recollection. Over time, however, the disease progresses and you may not have memory of large periods of time. A 2014 study found that the number of deaths in the United States due to Alzheimer’s may be higher than reported.

There’s not currently a way to prevent Alzheimer’s disease. Researches aren’t clear why some people develop it and others don’t. As they work to understand this, they’re also working to find preventive techniques.

While deaths from some diseases have increased, those from more serious conditions have also decreased. Some factors, such as an increasing life span, naturally increase the incidence of diseases such as CAD, stroke, and heart disease. But many of the diseases on this list are preventable and treatable. As medicine continues to advance and prevention education grows, we may see a reduction in death rates from these diseases.