Top 8 Fruits & Vegetables With The Highest Amount of Lycopene

Lycopene is a phytonutrient, or a bioactive substance found only in plants, and is a type of carotenoid which is the pigments responsible for the color in fruits and vegetables. Carotenoids have antioxidant properties in the human body, but the body cannot produce them on its own. Therefore, the body relies on intake from food and supplements. Lycopene can be found in a variety of fruits and vegetables. Here are the top 8 fruits and vegetables with the highest amount of lycopene:

Guava is a member of the Pteridophyta family and is native to Central America. The fruit is shaped like a mixture of an apple and a pear. In terms of taste, guava is similar to strawberry, sweet, and fragrant. The unripe fruit is green in color, and the skin turns yellow during the ripening process.

Watermelon is known as a thirst-quenching, summery fruit. It is a member of the cucumber family. The fruit is closely related to cucumber and pumpkin, so watermelon is a vegetable. The watermelon is thought to have originated in Africa, but it has also been known in China for centuries. In the Netherlands, people came to know about watermelons after World War II.

Tomato is one of the most popular (fruit) vegetables in the world. We often eat tomatoes as a vegetable, but botanically, it is a type of fruit. Tomatoes originated in Central America, where the Incas cultivated the fruit in a reduced form. Tomatoes were introduced to Europe by the Spanish when they conquered Mexico. In addition to the red tomato, yellow and green tomatoes are also grown. There are also various red tomatoes, the most famous of which are beef tomatoes, roma tomatoes, and cherry tomatoes. 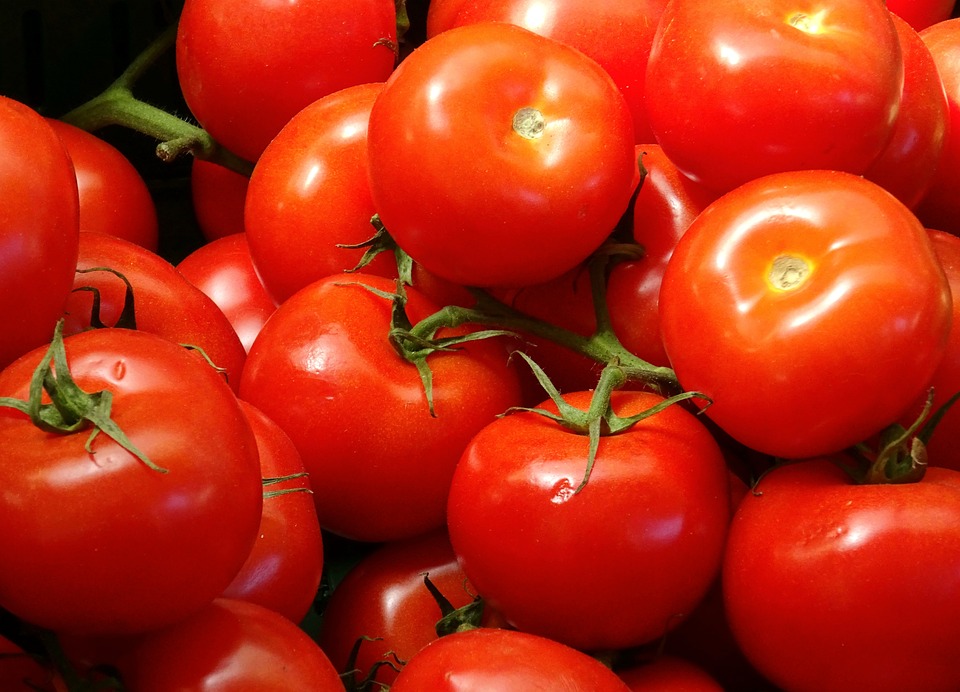 Grapefruit is one of the largest citrus fruits with white or pink flesh. The skin is light orange and has a smoother texture than oranges. This fruit is not everyone’s cup of tea as it has a somewhat bitter taste. The origin of the grapefruit is thought to be due to a natural cross between an orange and a grapefruit.

Chili pepper is a fruit of the genus Capsicum and is also a member of the nightshade family. It contains capsaicin, which is the source of its spiciness. The higher the amount of capsaicin in chili, the hotter it will be. Chili peppers are mainly used in Asian and Mexican cuisines.

Asparagus is a white or green sprout that grows from the base of an asparagus plant with needle-like twigs. White asparagus is buried in the ground and thus retains its white color. Green asparagus grows in the light, which is what gives it its color. Even though they are the same species, they look different and are used in various dishes. Both vegetables are popular in spring. According to some, they are true delicacies. The white variety is also known as “white gold,” and rightly so. Asparagus is rich in glutathione which promotes detoxification and may fight cancer. 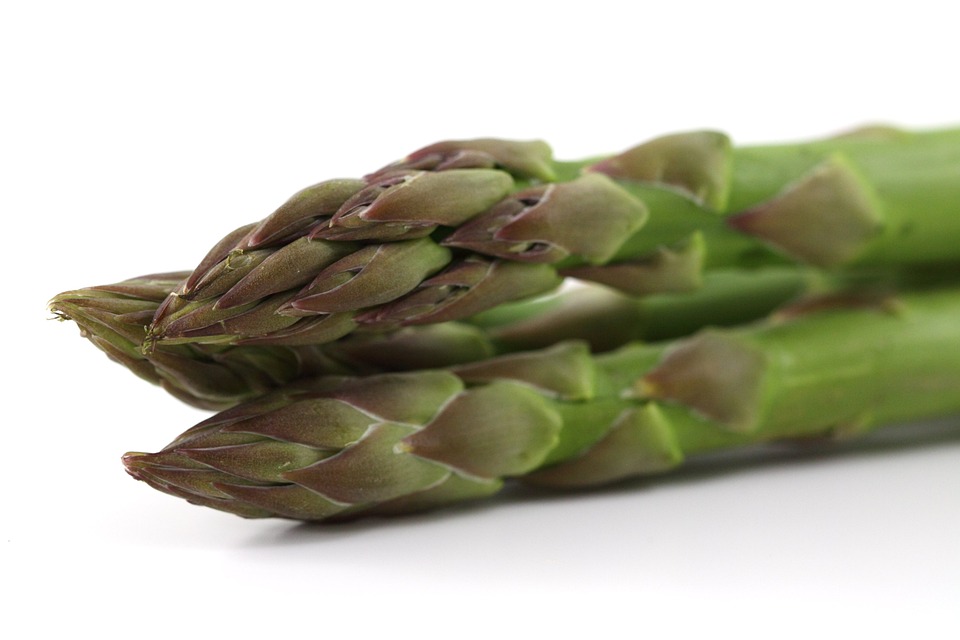 Red cabbage is versatile and suitable for a variety of cooking. This old type of cabbage has been getting more and more attention lately. Red cabbage is a so-called headed cabbage, just like pointed cabbage or white cabbage. This means that it has reddish-purple leaves close together. It is one of the oldest varieties of cabbage and weighs about one kilogram. This cabbage is more purple than red. The purple color comes from anthocyanins, which are potent antioxidants.

Mango is a tropical fruit with a sweet aroma and taste. It is a stone fruit belonging to the genus “Mangifera” and has a hard seed in the middle. The mango originated in India, where it is still widely consumed. A large part of the entire cultivation is for its own country, and both the tree and the fruit are considered sacred there.

Lycopene can also be obtained from food and lycopene supplements in the form of tablets, capsules, and powders.