I Take What I See – Is Kleptomania A Genuine Mental Disorder?

Kleptomania is a condition characterized by an irresistible urge to steal. People will steal items that they do not need, that they could afford to buy, or that have little to no monetary value. Individuals with kleptomania experience tension that is relieved by committing the theft. Kleptomania often emerges sometime during adolescence and appears more commonly in women than in men.

Because stealing is illegal, this disorder can lead to significant legal consequences. People with kleptomania may face arrest, trial, and incarceration as a result of their symptoms. One study of clinical patients found that more than 68% of those with kleptomania had been arrested for stealing. Just over 20% of these patients had been convicted and incarcerated for their crimes.

According to the diagnostic criteria established by the American Psychiatric Association in the DSM-5, kleptomania is characterized by a repeated inability to resist the urge to steal. People with this condition experience a buildup of tension before the theft and a consequent release of anxiety and tension when committing a theft. Stealing results in feelings of gratification, relief, and even pleasure. While the theft may relieve the tension the individual was experiencing, he or she may be left with feelings of guilt and remorse following the crime. Feelings of shame, self-recrimination, and remorse are quite common following a stealing episode.

It is important to note that kleptomania does not involve theft for personal gain. People with this condition are not stealing things based on a financial incentive or because they covet the items that they take. These thefts are also not related to not being able to afford the items in question. In many cases, the items themselves may hold little to no monetary value.

Sometimes an individual with kleptomania will store the items away somewhere, often never to be looked at or used. Others may rid themselves of the stolen objects by giving them away to friends and family or even by returning them to the place where they were taken from.

Episodes of theft usually do not involve elaborate planning and often occur spontaneously. People with this condition may be in a public setting such as a mall or supermarket when the urge to steal strikes. The intensity of these urges can vary. People with this condition may avoid committing thefts when the likelihood is high that their shoplifting will be detected, such as when store personnel or law enforcement is nearby. 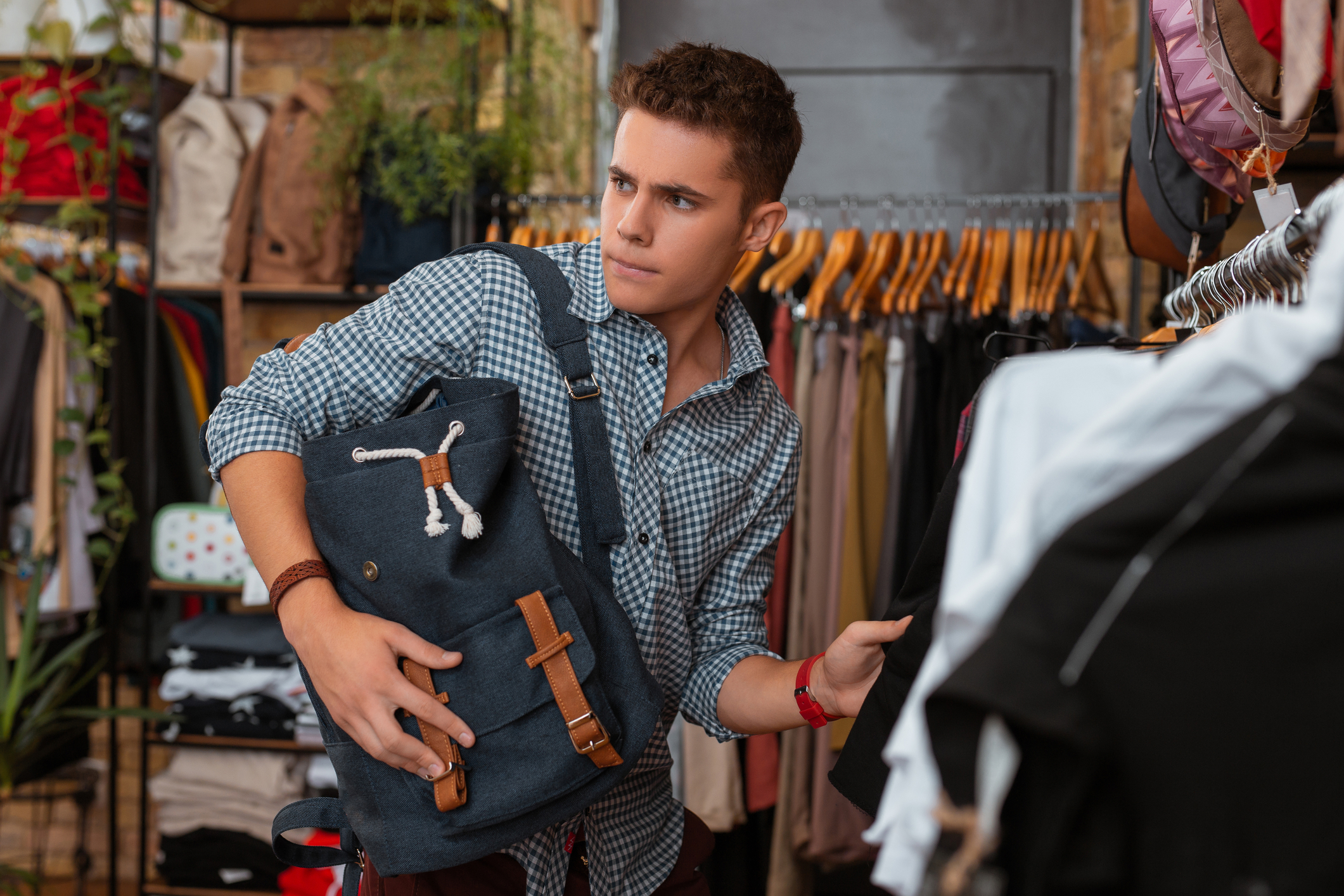 What Else Could It Be?

Kleptomania is distinguished from normal shoplifting because shoplifters typically plan their thefts and perform this behaviour to acquire items they desire but cannot afford. Individuals with kleptomania, on the other hand, steal spontaneously in order to relieve the tension that continues to build if they do not act.

Kleptomania can occur alone, but it often appears alongside other conditions as well. People with this condition may be prone to substance use and anxiety, as well as other disorders associated with impulse control.

The disorder has also been shown to be associated with substance and alcohol use. Some experts suggest there may be some type of shared genetic link between substance use disorders and kleptomania. Research has also found that 73 percent of individuals with kleptomania are also diagnosed with an affective disorder at some point in their lives. Studies also suggest similarly high co-morbidity rates with other psychiatric conditions including anxiety disorders, bipolar disorder, and eating disorders.

The exact causes of kleptomania are skill under investigation, although it is suggested that both genetic and environmental influences may play a role.

Kleptomania is typically diagnosed by a physician or mental health professional. Because kleptomania commonly co-occurs with other conditions such as eating disorders, substance and alcohol abuse, and anxiety disorders, it is often diagnosed when people are referred to a doctor for their co-morbid psychiatric symptoms. Diagnosis may also occur if the symptoms of kleptomania have led to an arrest for stealing.

Upon initial examination by a medical doctor, the patient may be referred to a psychologist or psychiatrist for further evaluation. Diagnosis may involve utilizing patient interviews and a review of legal records. Administering psychometric scales such as the Kleptomania Symptoms Assessment Scale (K-SAS) or the Yale Brown Obsessive Compulsive Scale, Modified for Kleptomania (K-YBOCS) may also be useful in making a diagnosis. 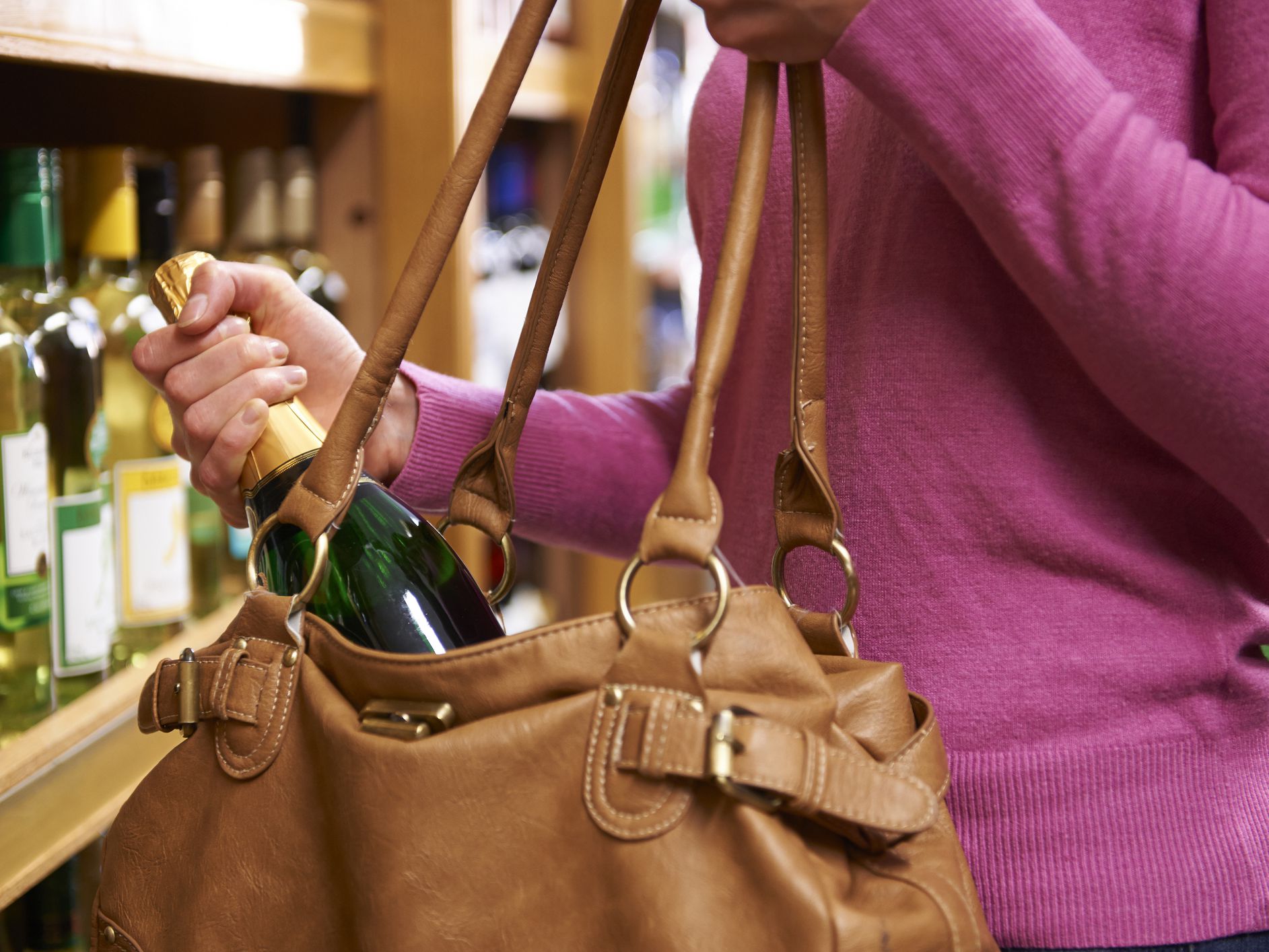 Two of the most common treatments for kleptomania include:

Medications: Selective serotonin re-uptake inhibitors (SSRIs), as well as other antidepressants, have shown effectiveness in treating the symptoms of kleptomania and may be used in conjunction with cognitive-behavioural therapy.

Psychotherapy: Cognitive-behavioural therapy targets both the thoughts and behaviours that contribute to stealing and has been shown to have some effectiveness at managing the symptoms of kleptomania.

Early intervention and effective treatment are important in order to help people experiencing the symptoms of kleptomania avoid unnecessary distress and associated legal consequences of their condition. It is also important to treat any co-occurring conditions that may be present with the appropriate interventions.

We hope the information in this article has proved informative and useful. However, if you suspect that you or someone you know may have kleptomania, we urge you to consult a doctor or a mental health professional to determine a treatment plan that is most appropriate for your needs.