How Is Diabetes Treated in Dogs? (Part 1)

Diabetes mellitus is not an exclusively human disease. The presence of diabetes in dogs and cats has been increasing in the last 30 years. Both dogs and cats may need to have the amount of sugar in their blood controlled and regulated through daily checks and insulin administration. However, dogs mostly have one type of diabetes and cats another. Diabetes in dogs is complex, and that is why we wanted to write this article to reveal everything you need to know to care for your dog with diabetes properly.

What Is Diabetes and How Does It Affect Your Dog? Diabetes mellitus is a relatively common endocrine disease in dogs, characterized by increased blood glucose levels. In most cases, it is a permanent state, that is, a chronic disease. However, in some specific circumstances, it may be a temporary phenomenon that you can stop if the cause is found in time. In any case, the development of diabetes in dogs causes a significant metabolic disorder, so monitoring is always essential. Successful treatment requires a correct diagnosis, followed by significant involvement and effort on your part.

Causes of Diabetes in Dogs and Typologies

Explaining the concept of diabetes and insulin in a more technical way, we can say that insulin is a hormone produced by the beta cells of the islets of Langerhans in the pancreas. This hormone is responsible for regulating the amount of glucose in the blood, allowing it to enter the cells so that it is used by the body to obtain energy. Regarding its causes, we can say that diabetes appears when insulin production is deficient in the pancreas or due to an alteration of insulin mechanisms at the cellular level. This impedes or prevents glucose utilization by the cells, which resist insulin and generates a hyperglycemic state. Regarding the types of diabetes in dogs, we mainly find the following:

Type 1 diabetes occurs when the pancreas does not produce enough insulin due to the destruction of the β cells (Beta cells). This type of diabetes is often referred to as “insulin-dependent” since the dog needs insulin administration to survive. It is the most common type of diabetes in dogs. The reason for this event is unknown, although it is believed that the immune-mediated response against β cells could be genetic and environmental factors.

The pancreas produces insulin, but either it is not enough, or the body cannot use it; that is, it is resistant to insulin. This type of diabetes is induced by obesity, being much more frequent in people and cats than in dogs.

Increased progesterone hormone in the blood is a secondary type of diabetes—for example, gestational diabetes, oestrus, or an increase in glucocorticoids in the blood.

Inflammation of the Pancreas

Another type of secondary diabetes can also develop due to the pancreas’ inflammation, such as chronic pancreatitis. There is damage to the structures of the pancreas involved in the production of insulin.

Common Symptoms of Diabetes in Dogs 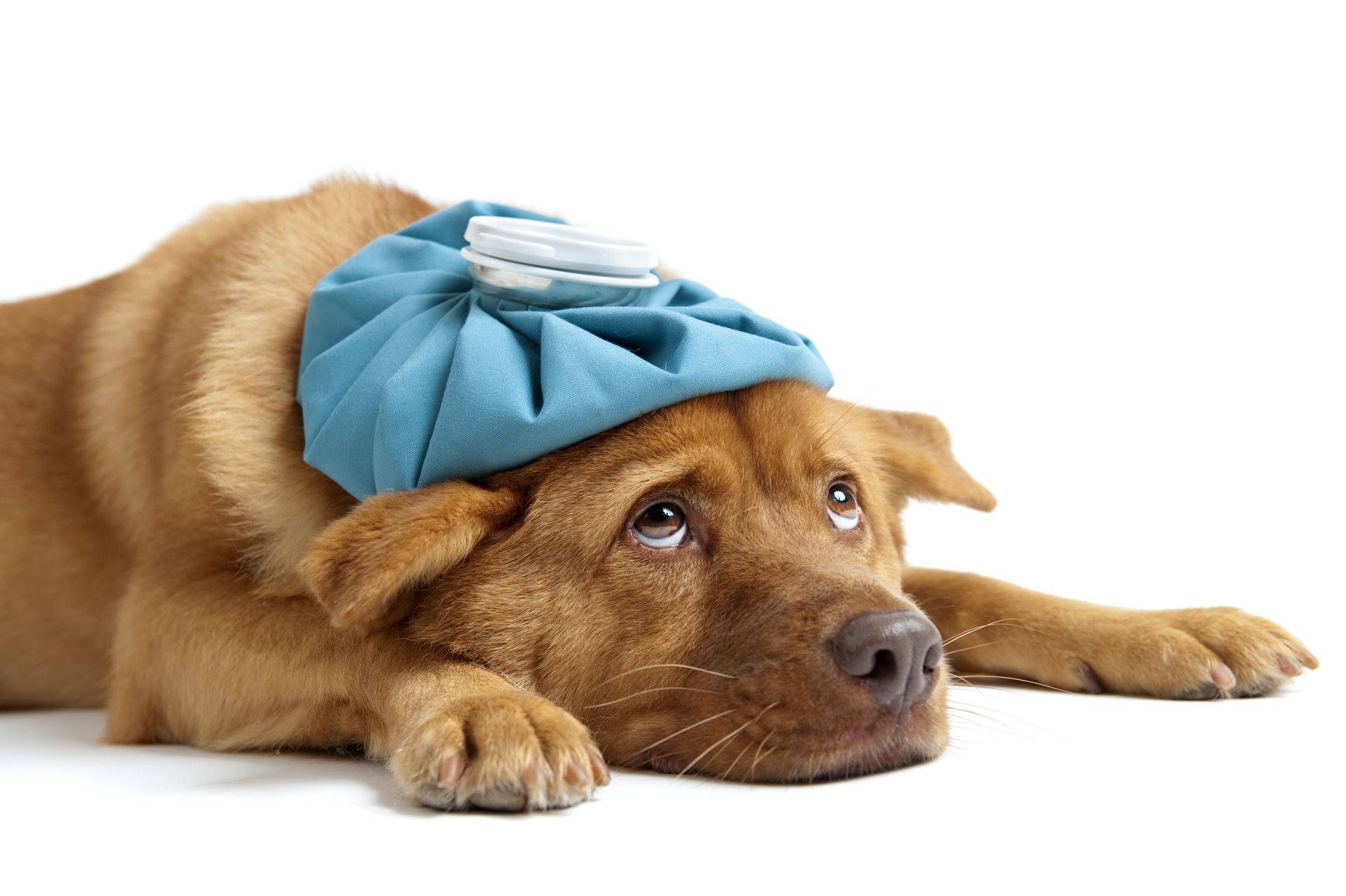 There are certain signs that you can see in your dog to detect diabetes. The “PPP syndrome knows these symptoms”: polydipsia, polyuria, and polyphagia. Let’s go into detail:

Excess glucose in the blood (hyperglycemia) is eliminated by the kidney and large amounts of water (osmotic diuresis). This causes an increase in urination frequency (polyuria) and an increase in thirst (polydipsia) secondary to water loss through urine. Since blood glucose cannot enter the intercellular spaces, the body cannot meet its sugar needs and thus causes an increased appetite (polyphagia). This translates into an increase in appetite and sometimes leads to weight loss due to increased catabolism (degradation of endogenous nutrients) to obtain energy resources from the body itself.

Want to know more about diabetes in dogs? Check out the second part of this article!