Even More Erogenous Zones You Might Not Have Known About

When things are heating up, there are a few obvious places you want your partner to hit. But when it comes to erogenous zones—those crazy-sensitive hot spots that can take you from zero to gotta-have-it-right-now—your lips, nipples, and genitals barely scratch the surface. Your body is covered in highly sensitive areas you may never have even thought to explore. To take things up a notch in the bedroom, let’s venture into some new erogenous zone territory.

As promised in the preceding article, this post will focus on the more intimate erogenous zones on your body. Let’s dive right in with:

When we think of the vulva and erogenous zones in that area, our brain tends to go straight to the money spot: the clitoris. While that’s definitely a place to get to know—and trigger many clitoral orgasms—it’s not the only place in that region worth noting. Also known as the labia minora, the inner vaginal lips are erectile tissue, meaning that they engorge with blood and become hot, swollen, deeper in color, and very sensitive to the touch when aroused.”

Similar to asses (as in everyone has one), everyone has a perineum too. The perineum is that strip of skin between the anus and the genitals, and is home to the pudendal nerve, the main purpose of which is to carry sensations back and forth through the intricate network of all the other nerves down there. Basically, it’s something worth getting to know. 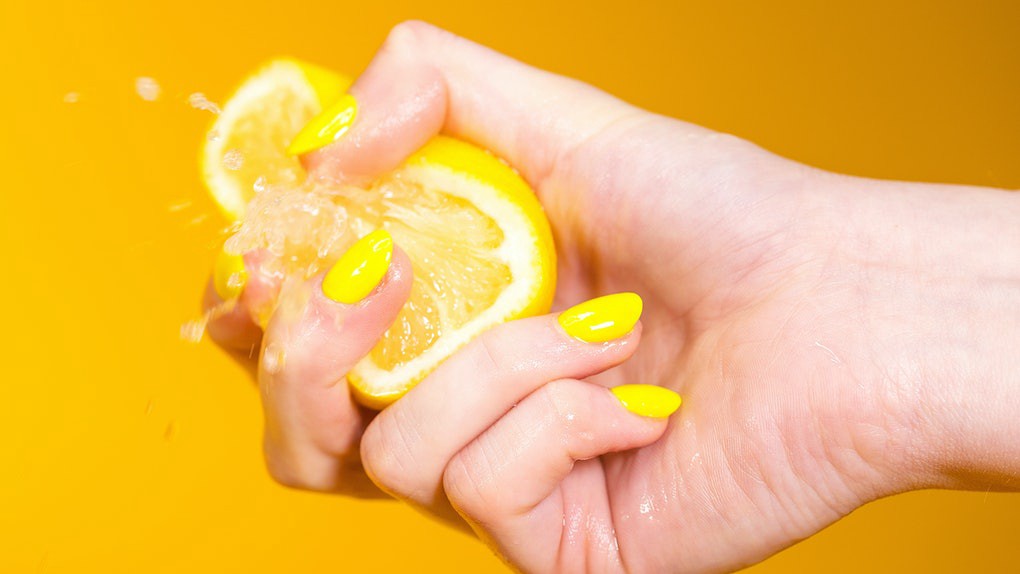 Ladies, if you ever thought female ejaculation is a myth – this is for you.

The fleshy interior front wall of your vagina can be stimulated through light touch or through positions that allow insertables to hit its wall. While the way to stimulate varies based on preferred pressure and speed, your partner can help reach this area by creating a hook with two fingers and inserting their hand with palm facing up. Their palm and position allows for stimulation of your clitoris and labia, while they push on your vaginal wall. With the right amount of attention, expect a few fireworks. Towel strongly suggested.

Known as the anterior fornix erogenous zone, the A-spot is very close to the cervix and rests just above the bladder, past the G-spot on the same anterior wall of the vagina. Stimulating the A-spot during sex will be easiest using fingers or a toy because of its depth and angle, and positions that allow for deeper penetration.

This area is unsurprisingly packed with nerve endings. To stimulate it, gently edge your fingers around your vaginal opening. Breathe deep. Move back and forth between the clitoral shaft, labia, and V-spot. Use the length of your finger and then your fingertips to outline your vaginal opening. Where does it feel best? Are you hungering for penetration? Like a lot of sex-related acts and exploring with erogenous zones, it’s all about experimenting and seeing what feels best. 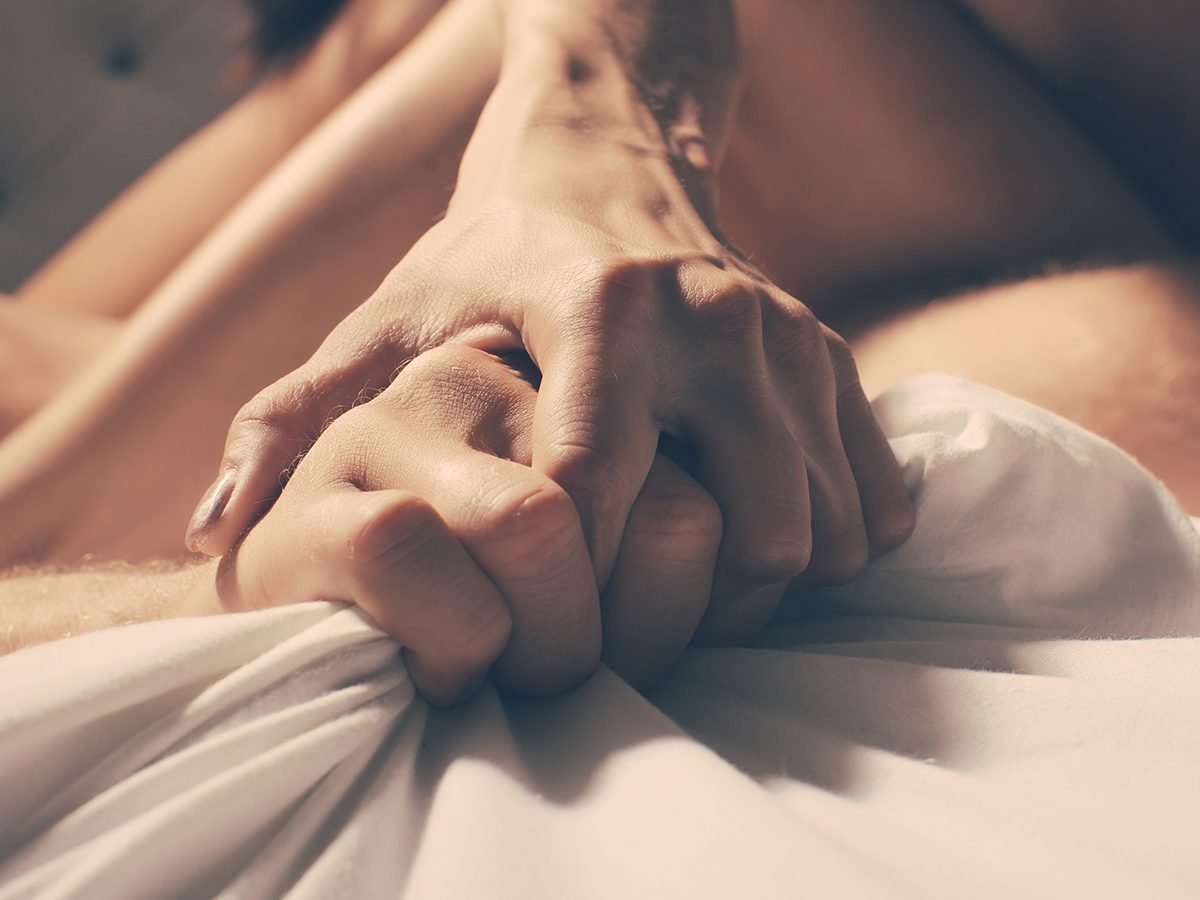 This is probably what is responsible for straight men no longer shrinking in fear at the idea of putting something in their ass. The prostate is a gland, roughly the size of a walnut, which produces fluid that contributes to the formation of semen. It is very sensitive, and stimulation of the area can lead to sexual pleasure and arousal. This may be achieved through the insertion of a finger or sex toy into the rectum, and massaging the prostate internally.

Orgasms achieved by knowing how to stimulate your prostate and taking the time to explore and train it over time are mind-blowing. From milking to multiple orgasms, the benefits don’t end with pleasure. Regularly exploring this region is connected to a reduction in prostate cancer risks.

Pleasure and lowered prostate cancer risks? I do believe we call that a win-win.

The list above describes some of the most common erogenous zones, but it is by no means exhaustive. The best way to find out what you and your partner like? Communicate, experiment, communicate some more, and repeat. I hope these articles have given you some new things to try out with your partner tonight. Feel free to drop a message in the comments if you want more articles like these.