The Real Truth Behind Sex Addictions

We hear a lot of stories about people from all walks of life being diagnosed with sex addictions, with arguments from both sides on whether this is a real condition or not. Those who seek to dismiss this as a real issue argue that it is simple a vain attempt to legitimize what, in their mind, is simply irresponsible or greedy behaviour. Those who argue that sex addictions are real claim that deniers are unaware of or indifferent to the emotional pain frequently reported by both those who consider themselves sex addicts and their loved ones.

This article seeks to understand compulsive sexual behaviour, including its symptoms and treatments, and the controversies around its diagnostic criteria.

What Is An Addiction?

The American Psychiatric Association (APA) describes addiction as a condition that causes “changes in the areas of the brain that relate to judgment, decision making, learning, memory, and behaviour control.” These changes can be visible on brain scans. However, the APA further defines addiction as a dependency on a substance and not an activity.

One of the major difficulties in diagnosing compulsive sexual behaviour is the fact that we are all wired differently when it comes to sex drive. As a result, someone may consider their partner’s behaviour to be sexually compulsive only because they have a higher libido.

What Are Some Recognizable Signs of a Sex Addiction?

Other activities that can sometimes have a link with compulsive sexual behaviour include:

Even though diagnosing compulsive sexual behaviour is still controversial, the condition can still have a severe impact on people who engage in it and those around them. For instance, untreated compulsive sexual behaviour can result in intense feelings of guilt and low self-esteem. Some people may develop severe anxiety and depression. It can also lead to family and relationship problems, including breakups, financial problems and a high risk on contracting and passing on sexually transmitted infections. 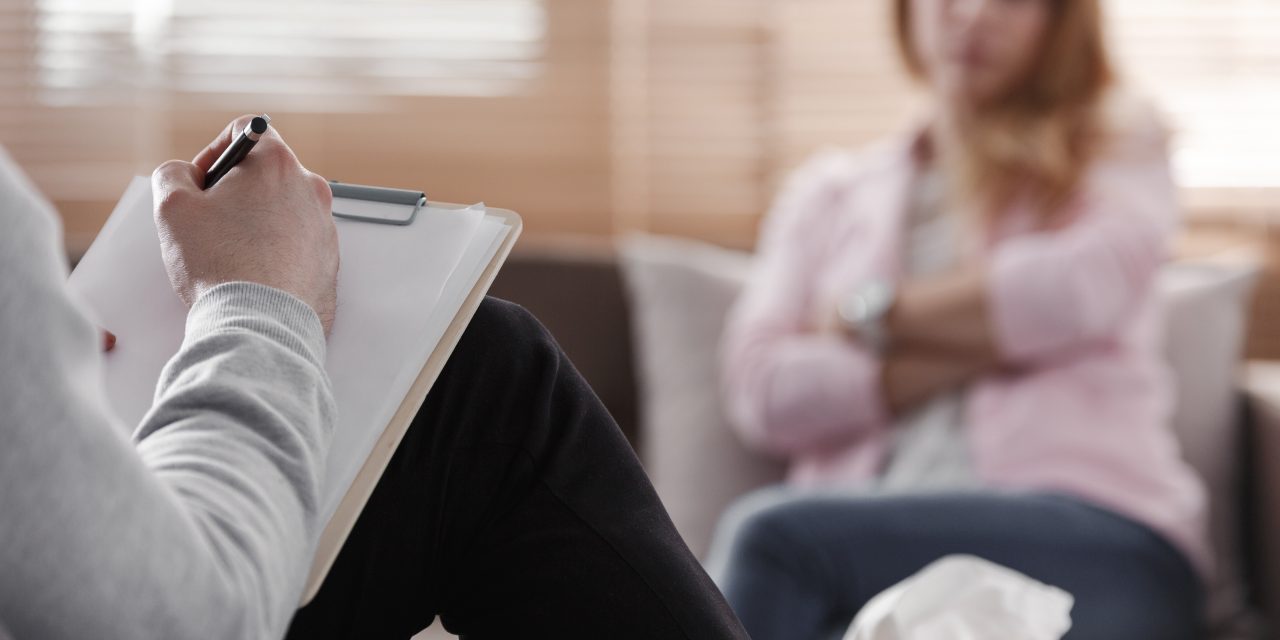 How is it Treated?

Compulsive sexual behaviour can be difficult to treat, as a person may rationalize their behaviours and thought patterns. People who engage in compulsive sexual behaviour may deny that there is a problem. Current treatment options aim to reduce mental health symptoms and manage any excessive urges to engage in sexual relations. These methods also encourage the nurturing of healthy habits and relationships.

The following treatment options are available:

Cognitive behavioural therapy (CBT): This type of psychological therapy provides a variety of techniques and tools that help the individual change their behaviour. CBT can equip a person to learn new positive coping skills and reduce unwanted sexual urges.

Prescription medications: These might include anti-androgens, such as medroxyprogesterone (Provera), as well as selective serotonin reuptake inhibitors (SSRIs), including fluoxetine (Prozac). While a doctor may prescribe these drugs to reduce sexual urges, the Food and Drug Administration (FDA) have not approved any medications for treating this condition.

So, what do you think? Is sex addiction a real thing? Do you have any experience with compulsive sexual behaviour? Share your views in the comments below!