Are We Making Progress? HIV/AIDS and its Changing Position in the World

December serves as AIDS Awareness Month. Beginning with World AIDS Day on the 1st of December the month will see a flurry of events bringing vital updates and awareness on the status of HIV/AIDS around the world. The 2nd, for example, saw a special edition of the Global Citizen Festival celebrating Nelson Mandela’s centennial birthday and his work, but the focus concentrated on improving health across the continent with AIDS being the biggest threat named. An important aspect brought up throughout the night was the gendered dimension that renders women more vulnerable to the disease. Details and research like this will help us understand the complex ways these diseases operate in different social contexts and help us produce more efficient protection initiatives. 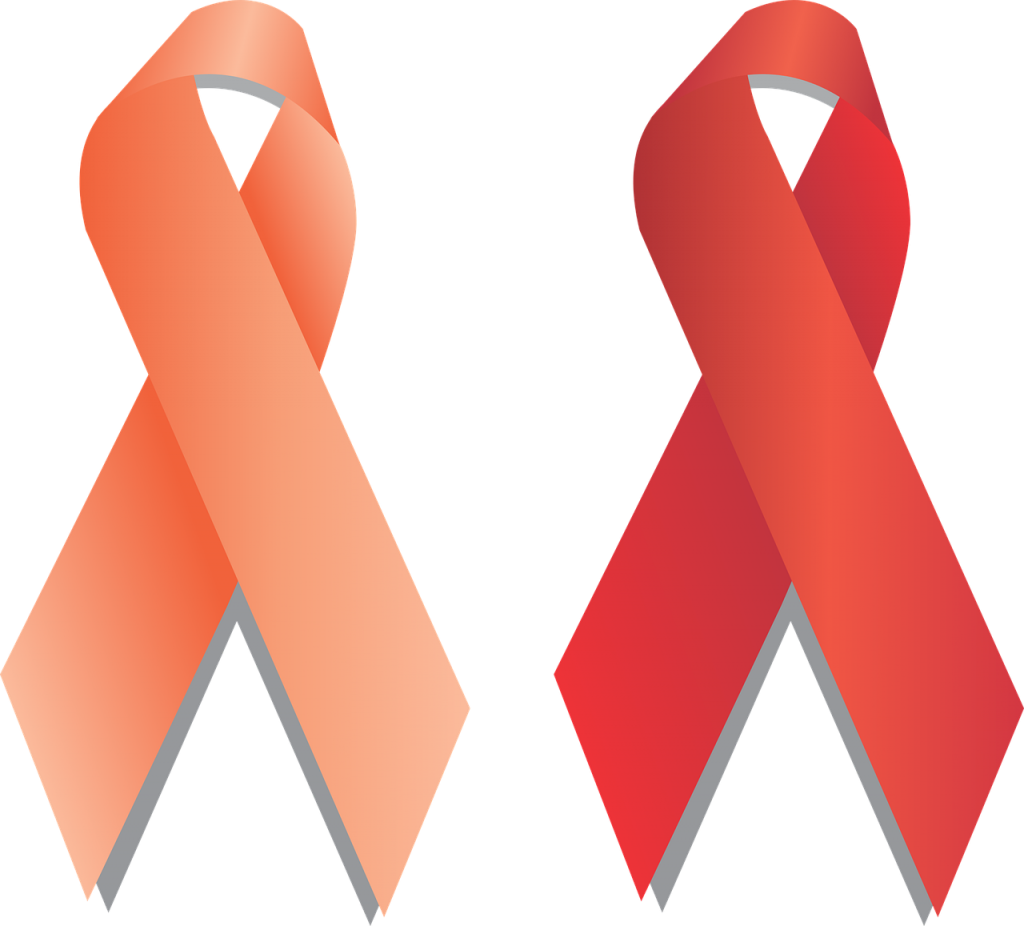 What exactly is HIV/AIDS?
HIV (human immunodeficiency virus) is a virus that affects the body’s immune system, specifically CD4 cells which help the immune system fight off infections. When HIV progresses to its final stages, and the CD4 cells drop below 200 cells per cubic millimeter of blood (200 cells/mm3), you are considered to have progressed to AIDS (acquired immune deficiency syndrome). Without treatment both diseases are quite dangerous to your health, some statistics suggest that if AIDS is left untreated the typical lifespan of a patient is barely 3 years.

What can we do?
Despite there being no cure, there are still a number of ways in which we can help. We should begin with ourselves, learning about the disease and actively participating in safer sex practices. Safer sex practices also include following this year’s AID’s Awareness Month theme to “Know Your Status”. Another important task that should be undertaken is to become an ally, who is able to sensitize the topic with relevant information to members of the general population.

You can learn more at UNAIDS.