Top 4 Things to Know About The Zika Virus

A new zika virus outbreak is entirely possible, researchers warn, and a single mutation could be enough to trigger an explosive spread. The disease caused a global medical emergency in 2016, with thousands of babies born with brain damage after their mothers were infected during pregnancy. American scientists say the world should be on the lookout for new mutations. The laboratory work described in the scientific journal Cell Reports points out that the virus can easily transform and create new variants.

According to the La Jolla Institute of Immunology team, recent infection studies indicate that these variants may be effective in transmitting the virus, even in countries that have acquired immunity from previous zika outbreaks. Experts said the findings, while theoretical, is interesting- and a reminder that viruses other than the one that causes covid may pose a threat. 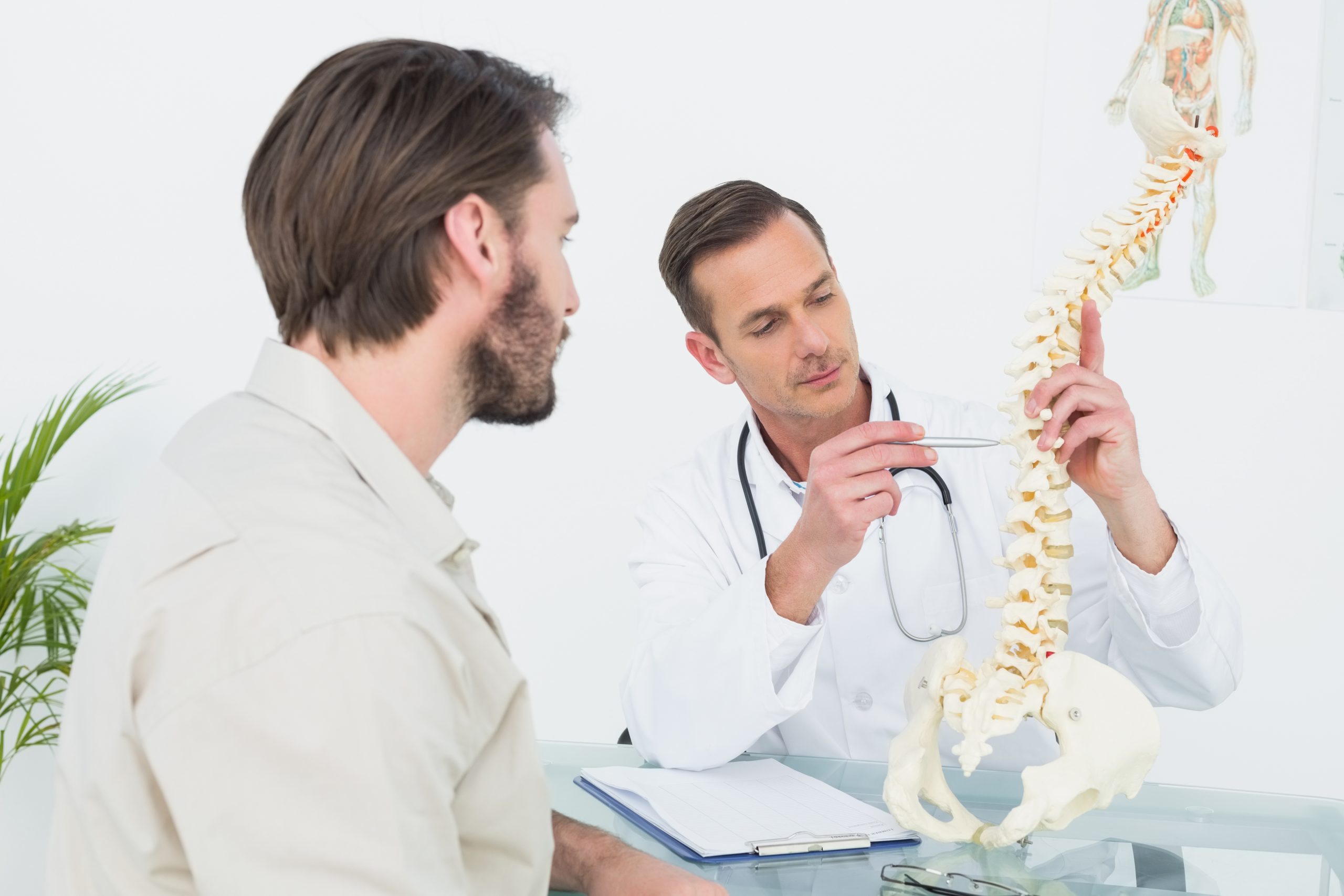 The Zika virus appeared in Africa in 1947. It is an arbovirus: its main vector is the mosquito, but it can also be contracted following sexual intercourse or transmitted from mother to child during pregnancy. The disease it causes is very often without symptoms (70 to 80% of cases, according to the Pasteur Institute) which sometimes makes its detection difficult. In symptomatic people, flu syndrome is most often encountered, accompanied by other manifestations.

According to the French health ministry, during the epidemic that raged in 2016, 80,000 people consulted in the Antilles and Guyana for this reason. The French metropolitan could also be affected: still, according to the same organization, in 2019, a transmission probably linked to a tiger mosquito was identified through an outbreak of 2 cases in the Var.

Zika is transmitted through the bites of infected Aedes mosquitoes. These insects are found throughout the American continent- except in Canada and Chile, where it is too cold for them to survive- and throughout Asia. While for most people, zika is a mild disease with no lasting effects; it can have catastrophic consequences for babies still in the womb. If a mother contracts the virus during pregnancy, it can harm the developing fetus, causing microcephaly and brain tissue damage. 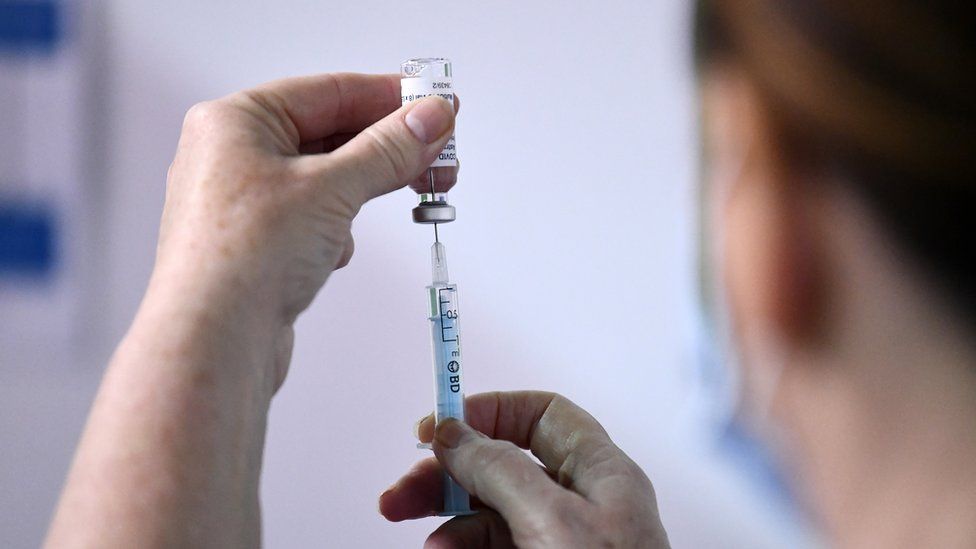 The researchers recreated what happens when zika passes between mosquitoes and humans, using live cells and mice in their experiments. When zika passes between mosquito cells and mice in the lab, small genetic changes occur. This means that it was relatively easy for zika to mutate, allowing the virus to grow and spread, even in animals that already had some immunity to an infection transmitted by the same mosquito: dengue. It has been discovered that:

The study’s lead researcher, Professor Sujan Shresta, said, “the zika variant we identified evolved to the point that the cross-protective immunity provided by previous dengue infection was no longer effective in mouse. Unfortunately for us, if this variant becomes prevalent, we could have the same problems in real life.”

“We’ve heard a lot about the rapid evolution and emergence of coronavirus variants lately, but this study is a timely reminder that shape-shifting is a common feature of many viruses,” the BBC told the BBC. Professor Jonathan Ball, virus specialist at the University of Nottingham.

“This work shows how quickly a single-letter change in a virus’s genome sequence can occur and the dramatic impact it can have on a virus’s ability to cause disease. But viruses that share these changes are not often seen in outbreaks. And, as the authors point out, this intriguing information needs further investigation.”

Clare Taylor of the Society for Applied Microbiology warns that “although these results have been observed in laboratory experiments and therefore have limitations, they show that there is potential for the emergence of worrying variants over the course of of the normal cycle of Zika transmission and remind us of the importance of monitoring the evolution of viruses.”

According to her, it might be possible to predict which variants could cause significant future problems and intervene in time. Professor Paul Hunter, professor of medicine at the University of East Anglia, said previous zika infections may still offer some protection against newer variants, as has been the case with covid.