What Does It Mean To Be ‘Brain Dead’?

The concept of brain death is often difficult for families to come to terms with when dealing with a tragic loss. Often, for the patient with a non-traumatic brain injury like a stroke, there is no outward sign that their loved one has suffered a devastating and non-survivable injury to the brain. The patient looks to be asleep, is warm to touch and appears to breathe, albeit with the help of a machine.

It is under these circumstances that families are asked to understand that their loved one has died. It is also under the same scenario that organ donation is presented as an option in order to give life to others.

What is Brain Death?

Brain death occurs when a person has an irreversible, catastrophic brain injury, which causes total cessation of all brain functions (the upper brain structure and brain stem). Brain death is not a coma or persistent vegetative state. Brain death is determined in the hospital by one or more physicians not associated with a transplantation team.

Some causes of brain death include (but are not limited to):

When someone is brain dead, it means that the brain is no longer working in any capacity and never will again. Other organs, such as the heart, kidneys or liver, can still work for a short time if the breathing machine is left in place, but when brain death is declared, it means the person has died. 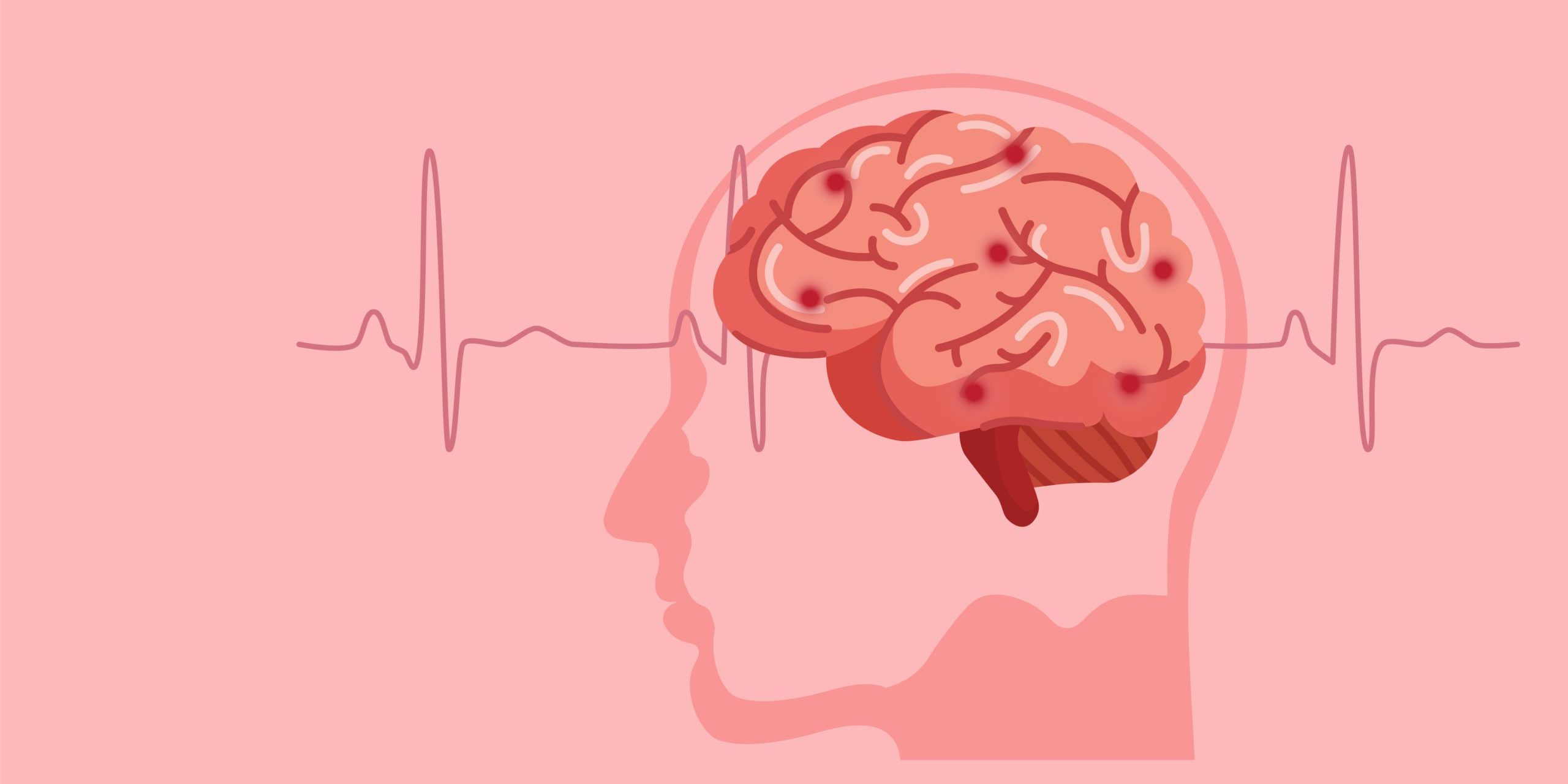 How does the doctor determine brain death?

Why does the heart continue to beat?

The heart is part of the autonomic nervous system and thus has the ability to beat independently of the brain as long as it has oxygen. The heart will eventually stop beating as all bodily systems begin to stop working shortly after brain death. Once this process has begun, it cannot be reversed. At the time a physician declares brain death, the patient is dead. Mechanical support (a breathing machine) keeps oxygen going to the organs until they can be recovered for transplant. The machine is not keeping the patient alive (brain death is irreversible and is legally and medically recognized as death), it is merely keeping the organs viable until they can be recovered.

Would removing the breathing machine be the same as causing the death of the patient?

No. The brain will never recover when it dies. Since the patient has already been declared dead, removing the machine (which is artificially pumping air into the lungs) cannot cause further harm or death. Often the general public views brain death and coma as the same. They are NOT! A patient who is in a coma or persistent vegetative state typically has some brain stem function (which controls breathing) and possibly other brain functions. When a person is brain dead, no part of the brain is functioning any longer.