An Overview of Oxygen Toxicity

When you use oxygen therapy to treat a respiratory illness, you must be aware of the side effects of too much oxygen. Know the signs and symptoms and what to do if you take too much oxygen.

What Is Oxygen Toxicity?

Oxygen toxicity occurs when people are ingesting too much oxygen into their system, causing a cough, trouble breathing, or even lung damage. As you breathe, oxygen from the air enters your lungs and saturates into your blood. The oxygen then goes to all parts of the body through the blood. It keeps organs and tissues functioning normally. But, too high a level of oxygen can harm lung tissues. Your oxygen level should not go above 110 mmHg. A normal, healthy blood oxygen level should be between 95 and 100 percent. When that level is pushed up above the threshold, you’re getting too much oxygen in the bloodstream and may experience oxygen toxicity.

While using supplemental oxygen to treat a respiratory illness, you can always look for these symptoms of oxygen toxicity: 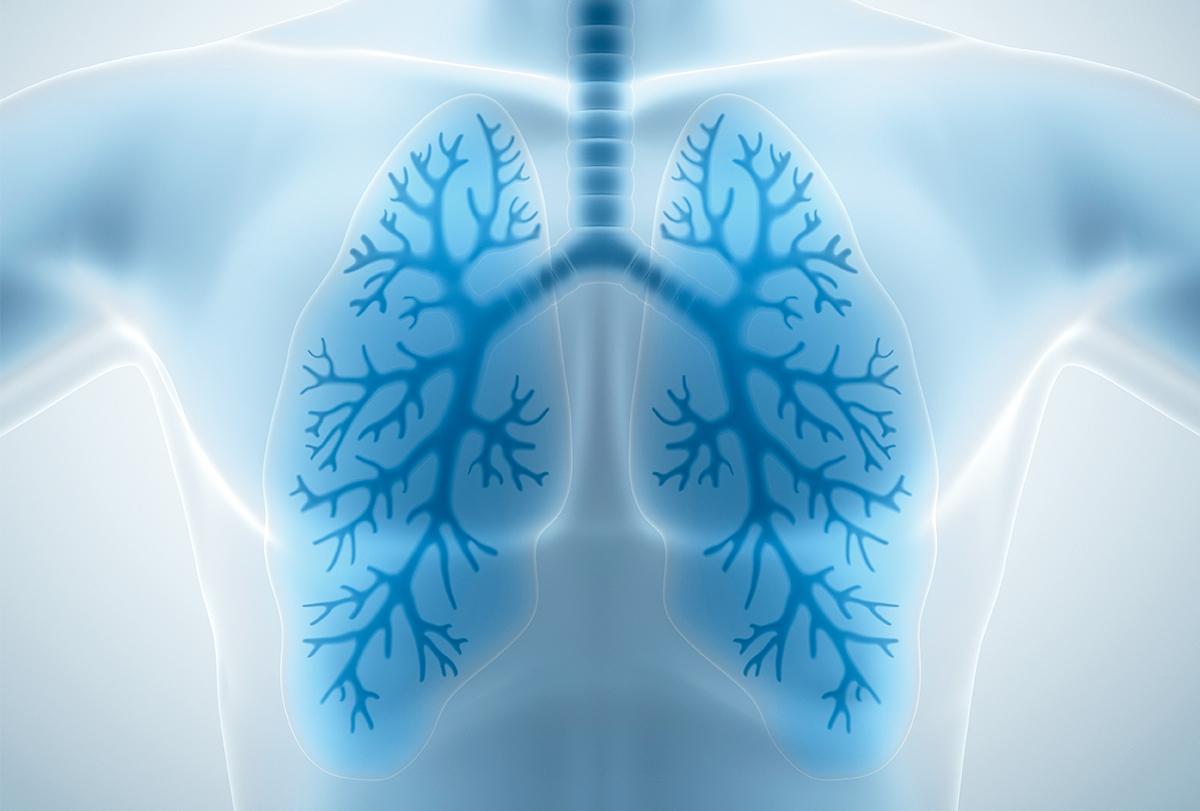 How Can Oxygen Be Toxic?

While oxygen gives life, it can also damage it. Too much oxygen actually reduces lung capacity and ends up slowing down the delivery of oxygen to your body’s tissues. Also, certain tissues are sensitive to oxygen, making them susceptible to damage if they absorb too much. The lining of the lungs and the walls of the arteries are all oxygen-sensitive tissues.

Anyone using an oxygen concentrator or oxygen tank can easily overdose on pure oxygen if they are not careful or do not follow their doctor’s recommendations for oxygen use. Relying on oxygen can also make individuals more likely to overdo use as they become accustomed to the effects of pure oxygen.

Can You Get Too Much Oxygen?

Excesses of pure oxygen are not limited to patients using supplemental oxygen. Oxygen toxicity can affect scuba divers who depend on oxygen tanks to stay submerged for periods of time and may take in too much oxygen during a dive. Some patients who are using ventilators to breathe also may experience oxygen toxicity, even while they are in a hospital. Hospital staff members pay close attention to patients on ventilators. Hyperbaric oxygen therapy also comes with a risk factor for oxygen toxicity.

Patients using supplemental oxygen at home are more at risk of oxygen toxicity as their daily use is not monitored by health professionals.

What Happens When COPD Patients Receive Too Much Oxygen?

COPD patients using oxygen therapy can experience hypercapnia (partial pressure of carbon dioxide in arterial blood greater than 45 mm Hg). That’s why it is critical for COPD patients to take all necessary precautions to prevent the overuse of oxygen.

How to Treat Oxygen Toxicity

If you experience oxygen toxicity, the first step is to stop oxygen therapy. Allow your lungs to recover. Secondly, peak to your doctor to ensure your toxicity level is not dangerous.

Preventing oxygen toxicity just requires awareness. Patients can measure blood oxygen levels to ensure they are treating their illness within safe guidelines. Blood oxygen levels can be measured using a pulse oximeter. This non-invasive device can be used at home to determine if your blood oxygen saturation has reached a tipping point toward oxygen toxicity. When you use supplemental oxygen regularly, rely on this simple gauge to help you measure and maintain healthy oxygen levels.