How are Memories Formed?

Some memories can be recalled decades after they were formed, while others disappear quickly. The secret of memory permeance can be explained by the scientific observation that shows that strong and long-lasting memories are formed by a group of neurons that send signals in synchrony.

The neocortex receives temporarily stored memories from the hippocampus as general knowledge. The amygdala is involved in increasing the strength of memories, as well as adding emotions (love, joy, sorrow, disgrace, etc.) to the memories. Also, the amygdala is involved in forming new fear-related memories. As you can see from the explanation above, the interplay between the hippocampus, neocortex, and amygdala plays an important role in shaping the permanency of memories.

Implicit memory is a type of procedural memory that cannot be remembered consciously. The implicit memory helps perform automatic motor skills, such as riding a bicycle or playing a musical instrument. The brain regions involved in implicit memory include the basal ganglia and cerebellum.

Working memory is a short-term memory that is formed to hold a small quantity of information for a short period, such as recalling a phone number. The prefrontal cortex is involved in forming working memory. 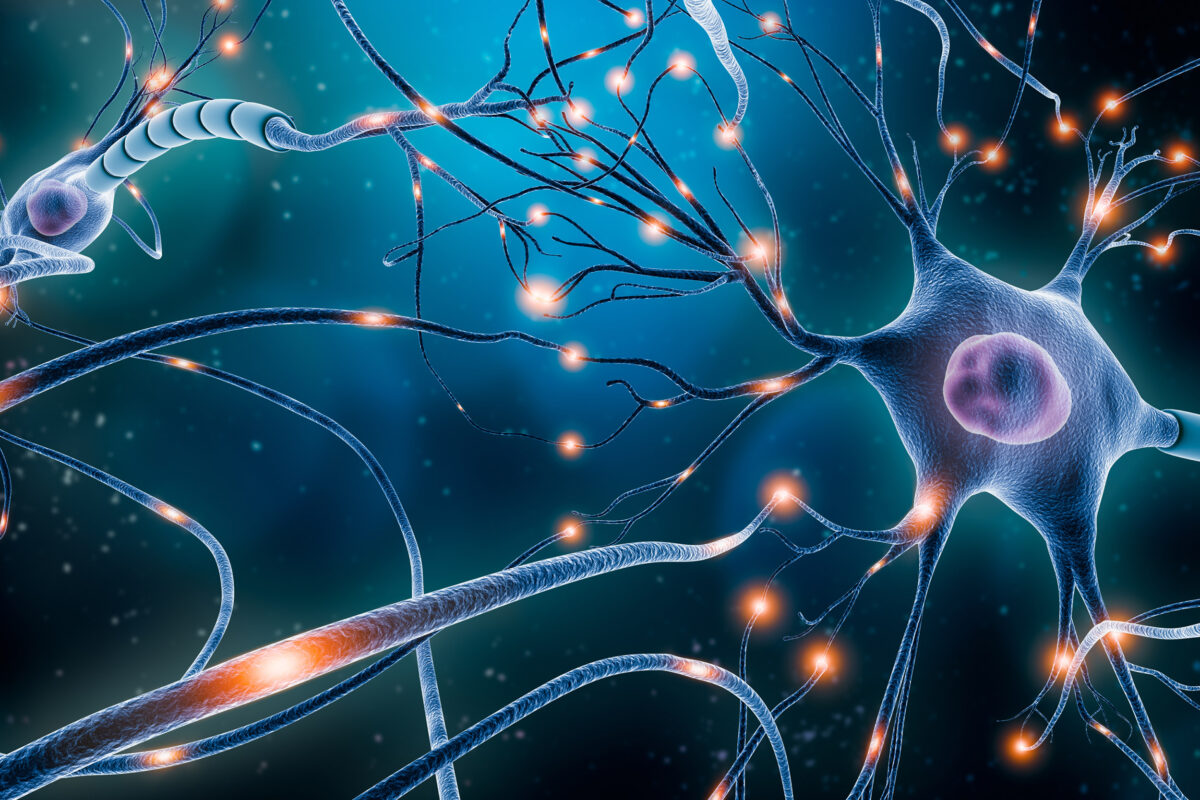 How are Memories Made Permanent?

Unlike short-term memories, some memories can be stored in the brain permanently and can be recalled for decades. To prove this, a recent study involving bilateral microendoscope-implanted transgenic mice has revealed that synchronized signal transmission from a group of neurons in the CA1 region of the hippocampus is responsible for forming strong and stable memories.

In this study, an experimental mouse was placed in an enclosed maze marked with specific symbols on the wall. Sugar water was used as a reward for the mouse to facilitate the training and learning processes. The activity of specific hippocampal neurons that are known to form memories for places was measured when the mouse was exploring the maze.

Over time, the mouse became familiar with the maze and remembered the sugar water location. At this point, the researchers noticed that multiple neurons were activated in synchrony every time the mouse came across a symbol. These findings indicate that synchronized activation of a group of neurons is required for forming long-term memories.

The researchers have also studied how memories disappear. To do that, the mouse was taken out of the maze for 20 days and placed again into the same maze after the break. The mouse that formed stable memories during the previous experiment was found to remember the task rapidly.

In addition, the researchers have found that even though some of the neurons became silent or damaged or changed the activity level, the mouse was still capable of remembering the place and performing the task.

Scientists have concluded that to form stable and long-lasting memories it may be more important to increase the number of memory-encoding neurons rather than improve neural connections, in contrast to what was previously held beliefs.

This new observation on memory consolidation has already had a significant impact on the studies directed toward developing new treatments to prevent memory loss, which can occur during the aging process or can be associated with certain neurodegenerative disorders, such as Alzheimer’s disease.

In a future post, we will look at further research done on how the brain functions, and the impact these have had on attempts to treat various other conditions. In the meantime, don’t forget to share your views, comments and suggestions in the comments section below!