There are a lot of misconceptions and myths surrounding epilepsy, its causes and the impact it has on the life of sufferers. In this article, we’ll go over what epilepsy is and some hard facts of this relatively common neurological disorder.

In simple terms, epilepsy is a recurrent brain disorder that is typified by seizures. Most people have a vague understanding of seizures as uncontrollable spasms and muscle twitches, but those are the more extreme signs. Milder seizures are barely noticeable since you just lack awareness for the few seconds it takes for the sudden jolt of electrical activity in your brain to settle.

Epilepsy is fairly common, with the latest statistics pointing to roughly 65 million people affected by the disorder to some degree across the world. Anyone can develop epilepsy, but trends suggest a higher incidence in young children and older adults. There is also a slightly higher number of male sufferers compared to female sufferers.

There is no cure for epilepsy, but there are several effective medication and treatment plans to help control symptoms. 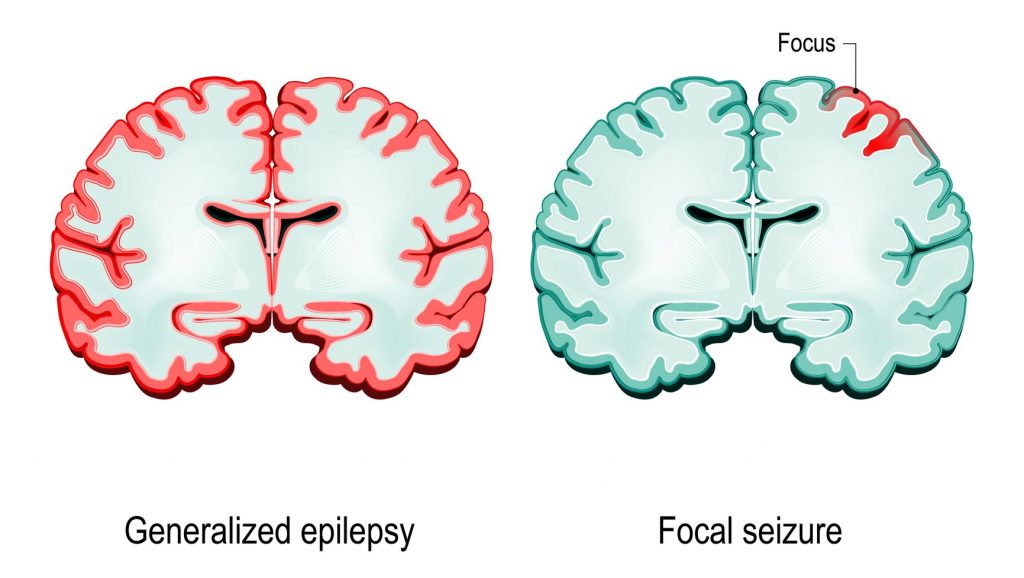 Focal seizures are subdivided into:

Simple partial seizures that do not involve loss of consciousness, but may bring about alterations to smell, taste, hearing and sight, as well as dizziness and twitches.

Complex partial seizures do involve loss of awareness with the sufferer staring blankly, being unresponsive and performing repetitive movements like lip licking, or complete loss of consciousness for a certain amount of time. 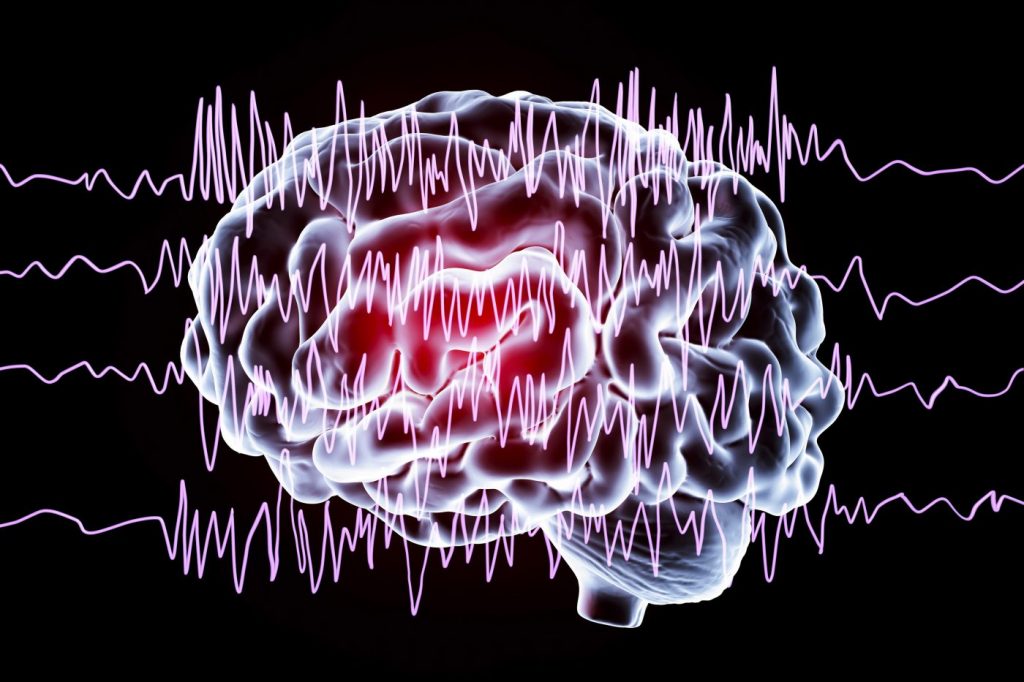 Epilepsy is a condition that millions of people across the world have learnt to live with. We hope this article has given you a better understanding of what they go through. Share your views in the comments below.